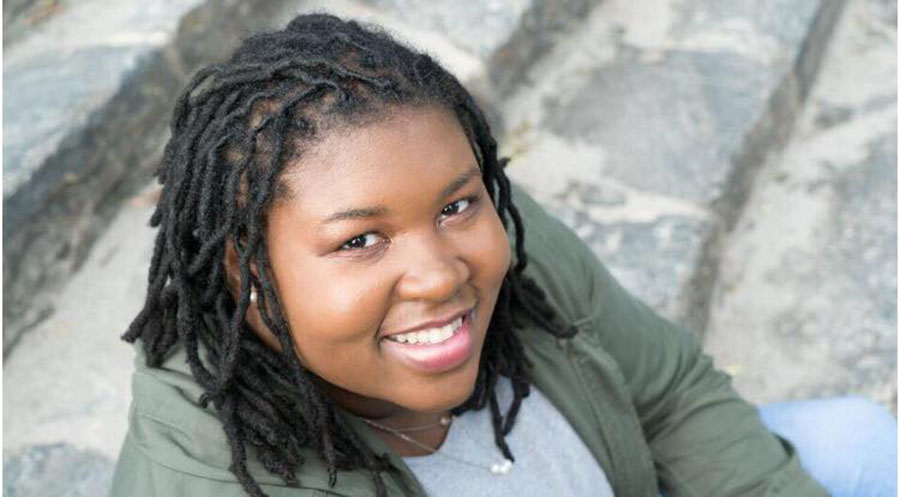 It was when a teammate told her about an athlete Bible study with provided food that led to her introduction to the Christian athlete ministry, Athletes in Action.

Sparkman alumna Amethyst Holmes first became involved with AIA during her freshman year of college at The University of Alabama as a walk-on to the university’s track and field team. After her first encounter with the ministry at an athletes’ Bible study, she got to know the AIA staff member on campus, who would also become Holmes mentor. She initially was met with an opportunity to become involved with AIA as more than a student athlete, but she instead opted to start her career as a journalist elsewhere. However, the opportunity still lurked in the back of her mind.

“The AIA staff member on campus, a mentor of mine, told me about the writing internship with [AIA’s] media department at [the] headquarters office. At the time I already had an internship lined up at The [Huntsville] Times,” Holmes said. “I was fortunate to get to work with an incredible staff of reporters who were also incredible people.”

Over the two and a half years that Holmes worked at The Huntsville Times, she started off as a general assignment reporter, writing a little of everything. Eventually, she started to write about the arts and features on kindergarten through high school education. Although it was one of the best experiences she had had, she was looking for something more.

“My intentions as a journalist have always been to make a positive impact, help people come to a deeper understanding of each other, speak truth to power, power [and] amplify voices that aren’t being heard or [are] actively ignored, etc,” Holmes said. “I saw a way to realize those intentions and a way forward with Athletes in Action that I had not seen before. That way forward was unique to me. Plus, I could have fun doing it.”

And with that, Holmes called her mentor who she had initially met in college and asked if they were hiring at AIA. For her, the ministry’s appeal was the familiarity it already had simply for her due to her involvement with it as a college student as well as the network of athletes interested in being part of a faith-based community whom she had initially met at her first AIA Bible study.

“I was grateful that my time with AIA enriched my college experience and wanted to help other athletes in a similar way that the AIA staff at [The University of] Alabama helped me,” Holmes said.

Since the summer of 2015, Holmes has been forming a team of ministry partner for the purpose of investing in the work she does and will do at AIA. Currently, she works with AIA’s digital strategies department, helping create content, managing some of the ministry’s social media components and providing field staff on college campuses with discipleship curriculum to share with athletes. She also hopes to become  involved in the producing of AIA’s sports documentaries.

“In a sense I’ve found my tribe with Athletes in Action. Some of the people I get to work with know me more than some of my family members do because we have history building ourselves spiritually and being vulnerable together,” Holmes said. “I definitely enjoy working with people who value me, who know me deeply as we work in concert to help athletes have meaningful relationships anchored by their strengthened relationship with Christ.”

One of the more memorable times in which Holmes was able to bond with some of her co-workers was when they went on a mission trip for Urban Project Los Angeles. The purpose of the program was to bring student athletes together to learn about and experience God as well as minister to people in urban areas and marginalized communities.

“We learned about how to engage issues of social justice, culture, race and ethnicity from a Christian worldview,” Holmes said. “Much like the media industry, this is a defining time for the church, specifically the American church. At times some churches have done more to hurt the witness of Christ in the world than help it by trying to justify partiality or rationalize fear. So I hope my service with AIA will be a missionary opportunity to be light in darkness, to love mercy, do justice and walk humbly.” 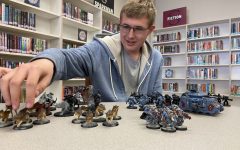 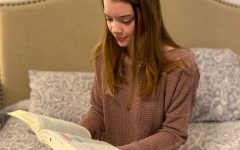 Student Uses Instagram To Spread The Word of Christ 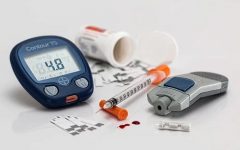 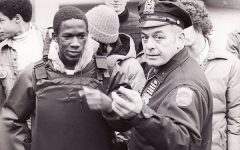 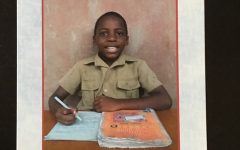 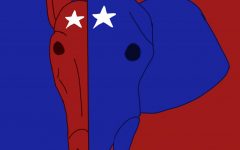 When It Comes to Political Views, You Can be in the Middle 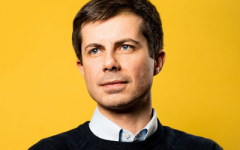 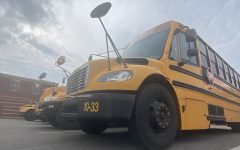 New Buses Will Slowly Be Put on Routes 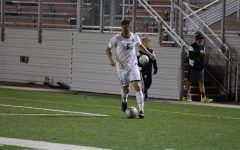 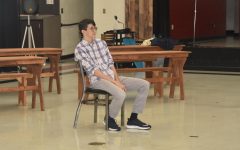 Cast For West Side Story Announced