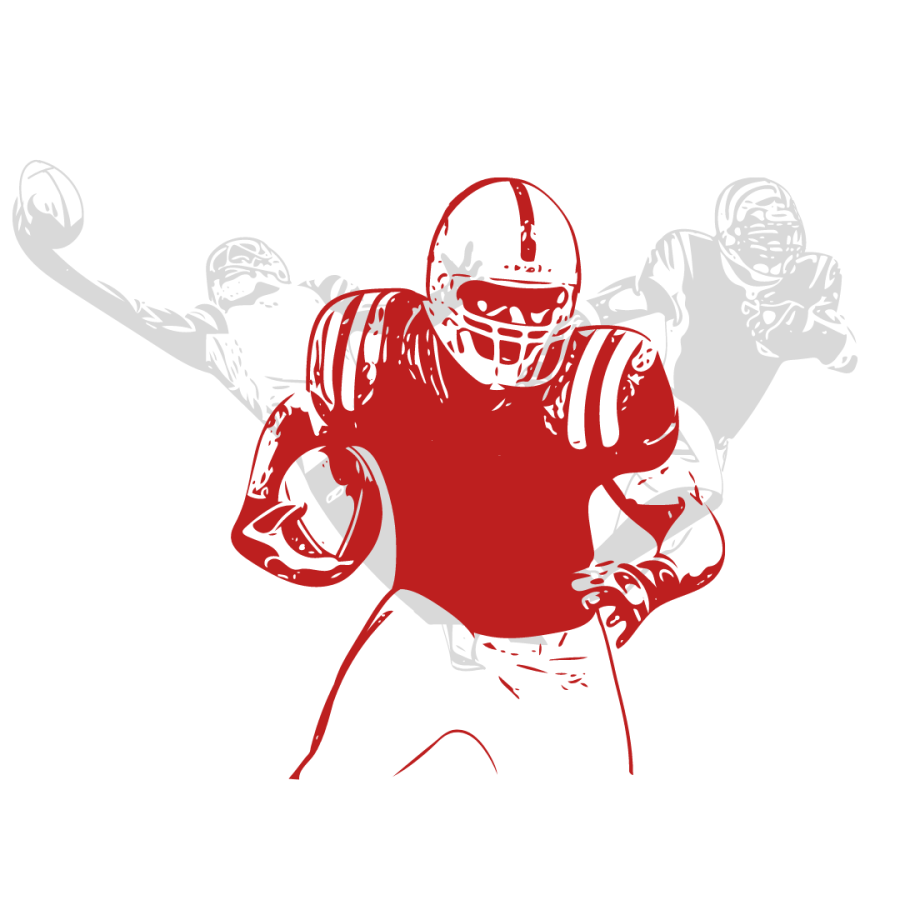 These upsets were spread across four of the top five conferences with defending conference champions losing their undefeated records. But these upsets were not only for the defending champions with the example of Utah’s upset over USC. The #20 Utes hosted the #7 Trojans, who have been leading the Pac-12 since the beginning of the season, for their Saturday night game after their 42-32 loss to UCLA in week 6. The Trojans built a 21-7 lead early in the second quarter, which put a mountain for the Utes to climb in order to win. But they were able to stay in the game and thanks to their quarterback Cameron Rising, who took the lead late in the fourth quarter with a touchdown and 2-point conversion, the Utes overcame their conference opponents.

Oppositely to Utah’s tight victory, there were two conference champions that were beaten in week 7. One of these upsets came in the Big 12 when #8 Oklahoma State traveled to #13 TCU. The Cowboys seemed poised to continue their unbeaten run after holding a 24-7 lead midway through the second quarter. But the Horned Frogs were able to close that lead to 11 points at halftime and continued keeping the contest close as the scores were leveled at 30 a piece at the end of the fourth. It took two overtimes to separate the two teams, with the Horned Frogs winning thanks to a two-yard touchdown run from running back Kendre Miller.

Finally, the season’s biggest upset so far came in the SEC classic between the #3 Alabama Crimson Tide and the #6 Tennessee Volunteers. This matchup has not held the same suspense as it had in the past with Alabama holding a 15-year winning streak over the Volunteers. But this year’s game brought the highest expectations in recent years for the Volunteers, being led by Heisman candidate Hendon Hooker. And those expectations were being met early with three first-quarter touchdowns and a 28-20 lead going into halftime. Alabama quarterback Bryce Young seemed to have been single-handedly keeping his team in the game with his heroics, but he found it difficult with the Crimson Tide totaling 17 foul calls worth 130 yards on the day. And the Volunteers were able to overcome their historical struggle thanks to a last-second field goal from place kicker Chase McGrath ending the score at 52-49.

Top 3 Games to Watch for Week 8

The Ducks host the Bruins for the matchup of the top teams in the Pac-12 as both teams return from their bye week. The Bruins have remained undefeated so far this season and the Ducks have been unbeaten since their week 1 defeat to the #1 Georgia Bulldogs. This will be a matchup of quarterbacks between UCLA’s Dorian Thompson-Robinson and Oregon’s Bo Nix as both quarterbacks have totaled over 1500 yards this season. The Ducks are favored by six in the game and will hope to take control of the Pac-12 with a win on Saturday.

Both sides enter the matchup undefeated, but the Tigers are heavy favorites to end the Orange’s fairytale unbeaten season on Saturday. Not many analysts expected Syracuse to get off to the start they have this season being ranked in the top 15 for just the second time since 2001. But their run does not seem likely to continue as they travel to Clemson, which has controlled to ACC over recent years.

The Horned Frogs welcome the Wildcats to Amon G. Carter Stadium for a late afternoon kickoff. TCU sit top of the Big 12 following their dramatic second overtime victory over reigning champions Oklahoma State and will plan to stay there with a win over the Wildcats. But Kansas State is likely to make this a challenge for the Horned Frogs as they sit second in the Big 12 and are looking to win their first conference championship since 2012.