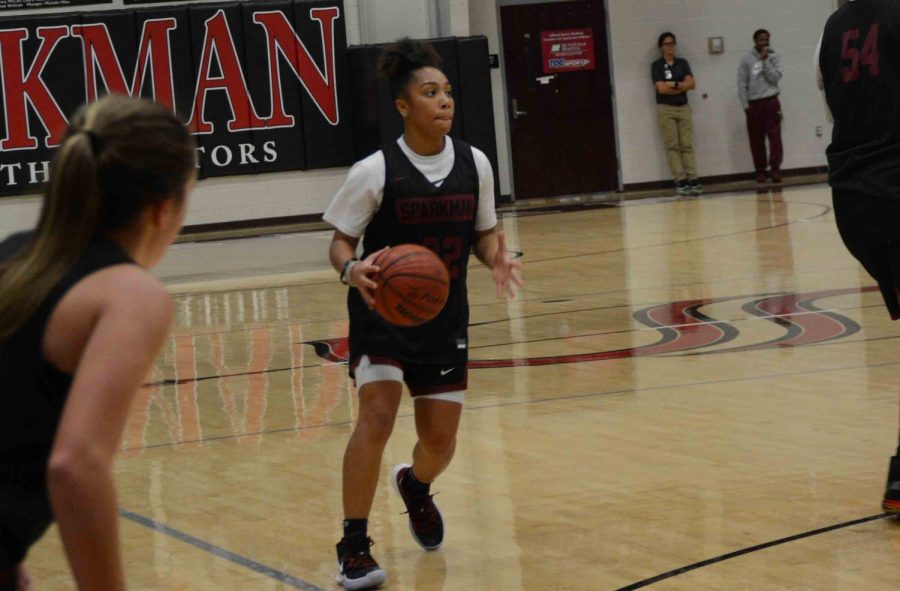 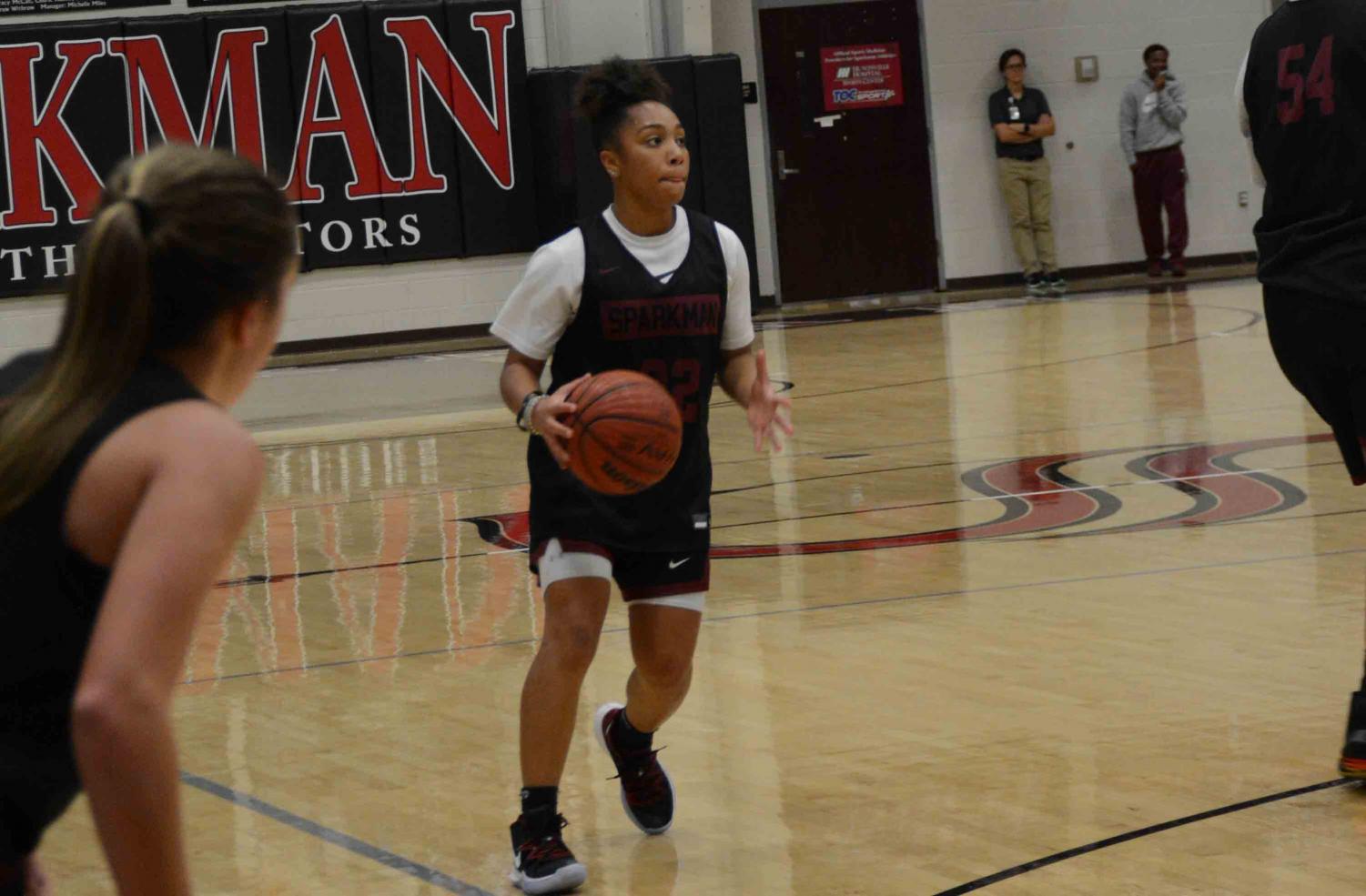 As leaves fall from trees and temperatures drop, one part of the athletics is getting warmed up. It’s nearly the start of girls’ basketball season.

After a 25-6 record and making it to the second round in the AHSAA state tournament, the players that came back are seeking redemption. Senior point guard Ajana Toney was one of the members of the 2018-2019 roster and is approaching graduation in May.

“I look up to everyone on the team last year, they showed me how to set an example,” Toney said. “I try to show the new kids positivity, hard work and to focus on their goals like the seniors last year did for me.”

With great runs in the regular and post seasons, the momentum going into the upcoming season could be a motivation for the younger athletes to step up and continue the success —that’s exactly what junior shooting guard and small forward Christia Clements said.

“Perfecting the positives and re-working the negatives are the most important thing to work on,” Clements said. “The defense last year was great and our offensive rebounds were complementary, but we have to work together if we want to succeed.”

With an 80.6% winning percentage for the 2018-2019 season, and finishing seventh in the state and third in Class 7A, last year’s roster set some big shoes to fill, but senior point guard Dasia Smartt believes they can fill them.

“I expect that we will go to state and do the best we can, we can go as high as we want as long we try to achieve our goals,” Smartt said.

With seniors going through their final season and underclassmen only starting their journey, the basketball program has a future in the younger players with capable athletes like Smartt and Toney teaching them what the seniors of the past have taught them.

“I am trying my best to instill the focus and hard-working mentality that I had developed and give that to our younger kids,” Smartt said. “We have got to focus up and keep our heads up even if things get rough.”