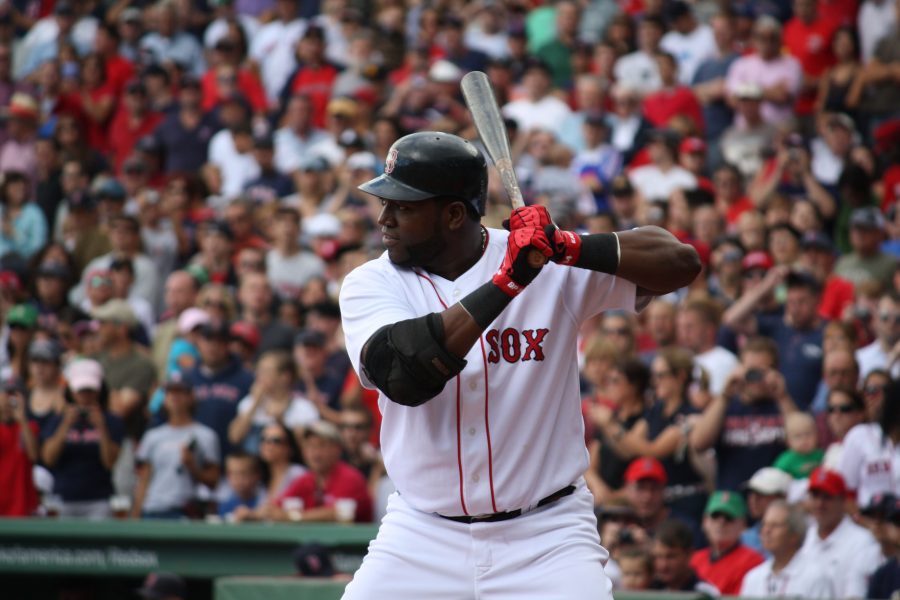 On Tuesday, October 11, 2016 the Boston Red Sox lost to the Cleveland Indians 4-3 and also lost a legend that changed the game of baseball. David Ortiz, nicknamed “Big Papi”, celebrated his 40th birthday with the confirmation of retirement from professional baseball. Ortiz, a DH for the Boston Red Sox since 2003, is officially moving on to the next chapter of his life.

Contrary to popular belief, the retirement is not due to aging. In 2015 his 37 homers and 108 RBIs set the highest totals since 2007, proving that his skills have not declined in the slightest due to his age. The famous left-handed batter wants to be remembered as the man that was trying to do the best not only on the field but when no one was watching as well.

Starting his career just days before his 17 birthday, he signed with the Seattle Mariners. With his excellent hitting and his exceptional fielding at first base, he made a lasting impression on Minor League Baseball. He then moved on to the Minnesota Twins before signing with the Boston Red Sox in 2003.

The exact opposite of his father, Leo Ortiz, who was a Dominican Republic baseball player, David’s batting was his best feature. He guided the Red Sox to their first World Series Championship since 1918 in 2004. On top of that, he led them to two more in 2007 and 2013. Ortiz may even be the first pure DH to make the Hall of Fame.

To his teammates, Ortiz was the foundation of teamwork and definition of what it meant to play baseball. However, for the fans he has been the groundwork to three World Championships and someone they could always rely on when it came to a need for positivity. To the community, he was the hero giving leadership to all of those that were in need. He will be greatly missed in the world of Major League Baseball and especially by the city of Boston which he called home for so long.