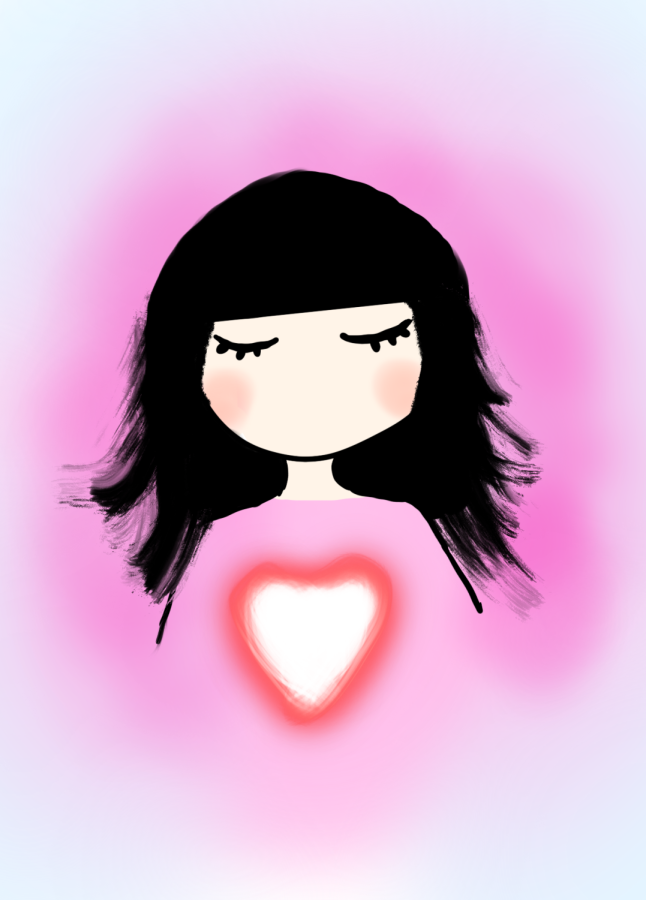 There are many layers in generational trauma. It stems from households that have been raised upon cruel disciplinary tactics like the silent treatment or harsh physical punishments. When a parent chooses to use these methods, it leaves the child helpless, trying to figure out what they did wrong. Repetition of such behaviors contribute to anxiety, depression, and more behavioral issues, according to Junoscounseling.com. The child is constantly put in a state of fear, causing them to over evaluate their environment to a harmful degree. At this point in a child’s life, learned responses are solidified into the mind, making it harder to grow out of a specific mindset.

Generational curses are a cycle of psychological detriment left by family members who do not have proper coping mechanisms which cause their children to face the consequences. Parents with generational trauma do not feel the need to change their mindset, whether the cause be ignorance or the fact that they were not aware of a better outcome. These individuals’ children attempt to appease the issue, but are met with no changes with the harmful behavior. With a feeling of hopelessness, the negativity is spread. What is important to remember is that acceptance is not the same as defeat. A person can accept the fact that their parents will not change, but can still be at peace knowing that their morality lies in a good position.

To stop the cycle from repeating itself, the child must learn that they are not the cause of the problems brought up upon them. Encompassing that mindset creates a halt to the self loathing habits the child has. It is encouraged to find others who have faced the same cycle because those individuals have the opportunity to stop their curses as well. Breaking the cycle is more of an umbrella term because the answer is a strong mentality. Once someone has a strong mentality, meaning that they do not take accountability for things that are not their fault, the cycle is broken.