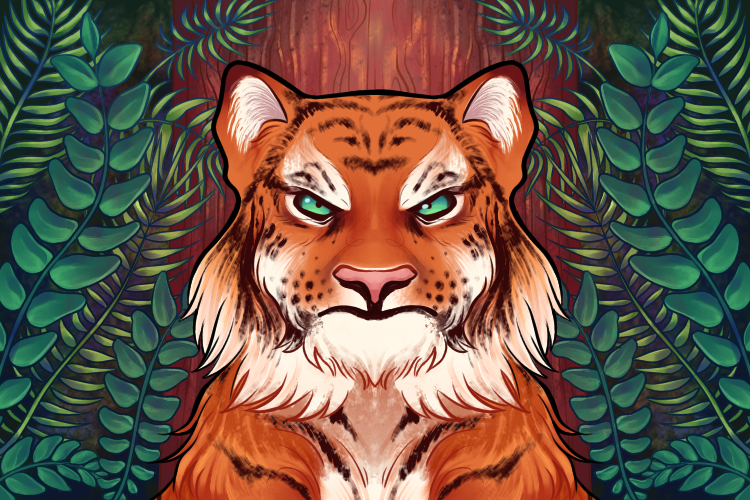 People like to think domesticated animals have trouble controlling their instincts, but imagine fostering the ancestor it derived from.

The handful of those confident in their abilities to tame such animals are willing to accept the risks that come with it. The truth is that humans are unable to provide the psychological and habitual needs that an exotic animal needs. Exotic animals such as tigers and lions require natural and spacious plots of land that inhabit hundreds of other species. Tigers and lions are carnivorous predators that must be raised in large communities of the same family all while having many options of prey to hunt. A natural habitat cannot be recreated in hopes of domesticating the species.

There have been numerous cases in which owners were attacked by the exotic animals they own, regardless of how well they have been taken care of. Obviously, animals that are abused in their upbringing are not bound to be fond of their owners, but it is shocking to see how powerful these animals are. In 2009, a woman’s face was ripped off by her friend’s chimp named Travis. Travis the chimp was raised like a human child. He would bathe and eat meals with his caretaker, Sandra Herold. Charla Nash was close friends with Herold and her chimp, frequently visiting their home. This did not ensure a decent sense of comfort from Travis, as humans are capable of recognizing other people regardless of style changes. Nash had a change of hair which stressed out the chimp, causing him to attack her. Travis was then shot and killed by police shortly after.

Those who own exotic animals do not understand that their pets will always return to their raw instincts, or if they do, they do not care. It does not matter how human the animal acts because the presence of human cognitive function is absent. As previously stated, Travis the chimp did not possess the ability to recognize different hairstyles which triggered severe panic. To fully rip an exotic animal away from having a natural growing experience is quite cruel and should be avoided for both the safety of the animal and caretaker. If anything, the closest alternative should have limits such as freeing an animal after nursing it back to health, or taking care of it in a professional facility.