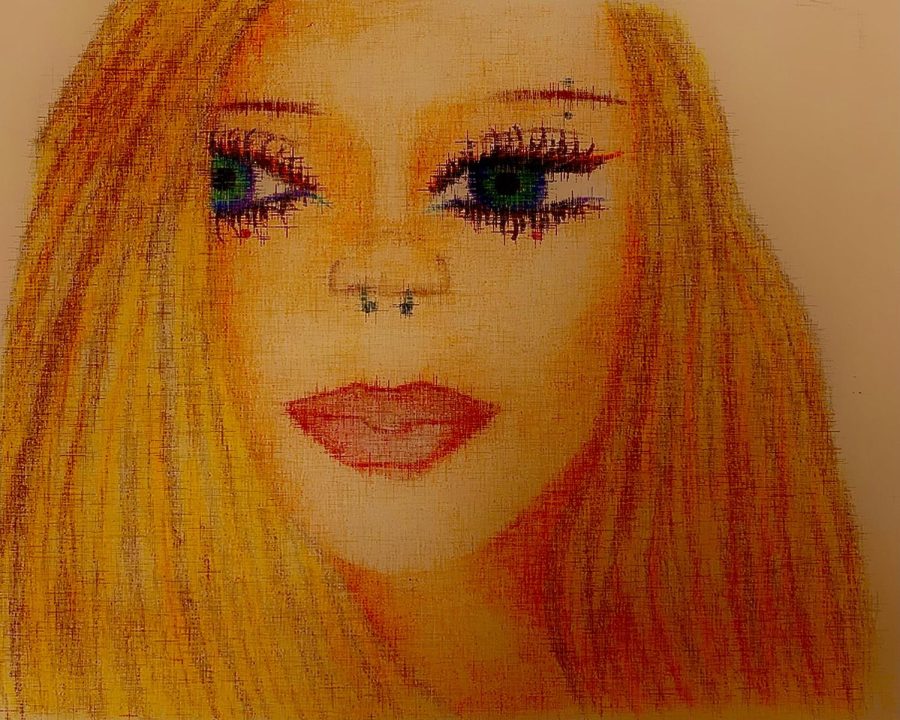 Since TikTok has been around for a long time, there are bound to be trends that repeat themselves. As a user of it myself, I have noticed that there is an ongoing trend where you point out your insecurities. Such trends are problematic because they display negative outlooks on normal human features. With a wide demographic of young children to adults, these trends have the opportunity to leave a mark on people’s self image.

The most recent TikTok trend consists of covering the “part that ruins” one’s face and then revealing it. The majority of the participants joining in on this trend are those with ethnic features. For example, the “ideal” nose is one that resembles a caucasian one. Such noses usually have a thin and tall nose bridge. Those that do not possess these features look down upon their ethnic ones.

This goes not to say that ethnic individuals can’t possess similar features, but this usually is not the case. These facial features have been passed down for decades. There is an unrealistic expectation for everyone to look the same, which is unfair because facial structures are formed due to regional history. Nose shape was formed by climate, more specifically humidity and temperature. Wide shaped noses come from areas with hot and humid climates. These places are usually in or near Asia. Narrower noses derive from cold and dry climates, which are found near the European region. Such developments serve the purpose of ventilating air for the human body.

There is a new TikTok trend that once again, singles out a specific facial feature. The said feature is one’s nose, more specifically humped and broad noses. Those who partake in the trend put on a filter that gives them a tall nose with a bump. Then they criticize it, expressing how grateful they are not to have such a nose. The large number of people partaking in this viral trend are expressing a notion that those nose shapes are not good looking and that there is something wrong with them. This is incredibly disrespectful and shallow because there are people out there who have those nose shapes. Imagine how someone with that nose shape feels when they see trends like that? This is a form of hate disguised as self acceptance.

It is important to note that the practice of self acceptance should be practiced without putting another person down. The repeating habit reinforces the toxic beauty standards the world has been trying to escape for years. If the cycle is not broken, society’s beauty standards will be more discriminatory as if it was not already.