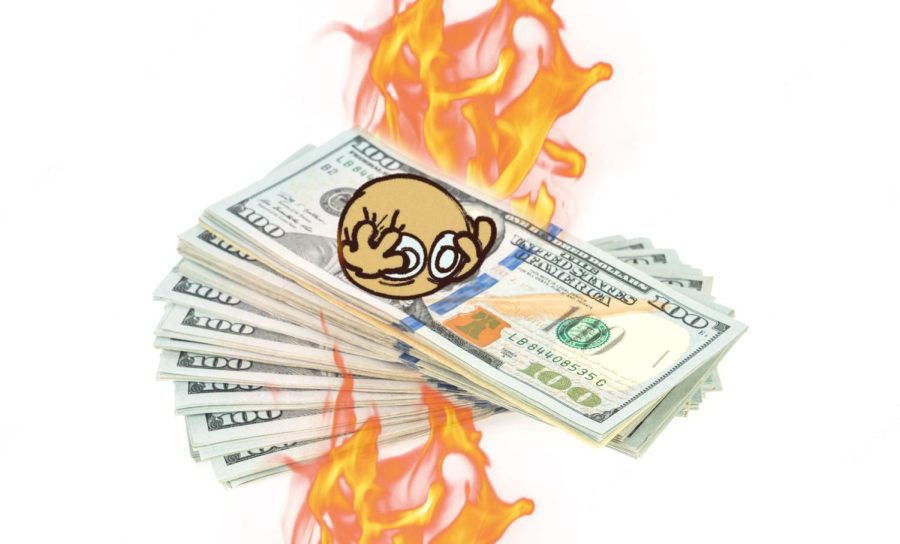 Black Friday, the day after Thanksgiving every year, cherished by people around the country. It’s the day when stores open early with special deals are listed on most of their inventory, all for people to purchase and enjoy.

It seems that everyone would enjoy the so-called holiday with no troubles, similar to any other day at a store. But, there are still things like limited stock and other factors that bring the headache, to both the consumers and especially the many employees.

With marked down items to really make it worth the price, people will to rush out to capture the deal. This already creates the problem of lines out front. There are people that will even camp out front overnight, just to secure their place in the impending line. In some places, there will be a rule against loitering that prevents said camping, making lines more chaotic.

If so, mass amounts of people could quickly rush to the store early, which may cause traffic and an overall dangerous driving environment. Some may just be focused on getting to the store and neglect driving safely, which could result in wrecks and injuries. The store lines are not a good environment, either. Waiting for a long period of time could rile up people, making them impatient and possibly starting drama. Line placement is a big subject for arguing or fighting, people “cutting” in line and such.

With what can already occur before the shop opens, it can be predicted that nothing good will happen after the stores open. As soon as the employees open up the doors, it practically becomes a free-for-all. Crowds of people going to the same area, making a mess bumping into things. Their only goal is to snag what they desire to buy.

With all that has happened already, the poor employees must keep watch for possible thieves, flare up between peopleand just straight up idiots. If Black Friday were to be searched on Youtube, a majority of the videos will be about the madness. “BLACK FRIDAY MADNESS,” “Shoppers go crazy on Black Friday,” “funny and total chaos clips’ –it never fails to see the madness that is called Black Friday.

One of said videos features a grown woman snatching away something from a little boy, like it was no big deal. Another one shows two women fighting over pots, one slamming the other against the ground. It is both equally funny and ridiculous seeing how people act during Black Friday, What is really  comes to is if it is really worth it or not. It really depends on what you are after or looking for.

Most would say that the things needed to be done for Black Friday are worth it, but others not so much. Getting up crazy early in the morning and standing in lines levels it down a bit. There is not even a guarantee the item will still be in store once you enter. At this point of time, Black Friday can be seen as a life threatening event because of what can happen. Multiple reports every year cover injuries and even deaths brought from Black Friday riots and fights, it really makes you think if a game console or Christmas gifts is really worth going through all of that.

To avoid the craziness, go once it is actually daylight, when the stores have been open for a few hours and the biggest crowds are gone. It really seems that may be the best option right now, just to ensure you will not have to deal with the early morning craziness that is called Black Friday.