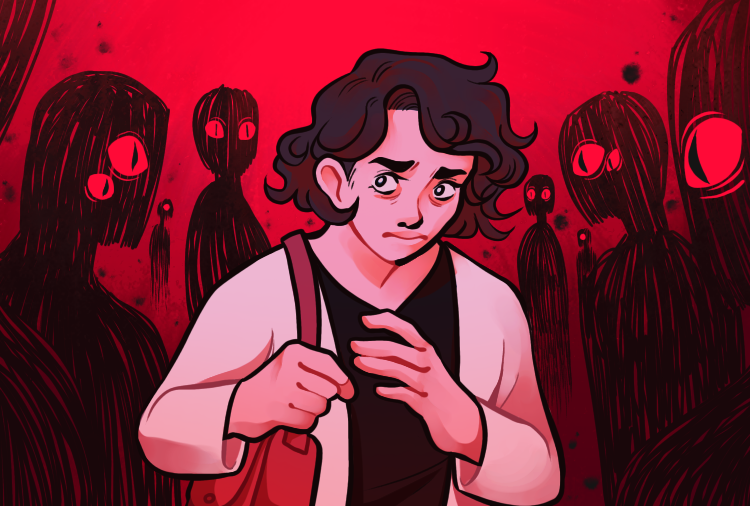 Senior Talks Danger Around Being A Woman

Early in the month news broke that a Memphis resident Eliza Fletcher was abducted and murdered while on her early morning  jog. Police believe that this was an isolated attack by a stranger who has been identified as Cleotha Abston. Fletcher was a kindergarten teacher, mother of two, a wife and a loved member of the community whose life was taken by a stranger just because she was outside of her home.

Growing up in today’s society as a woman and hearing terrible things like this on the news makes you feel a lot of different emotions. It makes you scared that something like that will happen to you, your sister, your mom or your best friend. It makes you want to protect yourself and go out of your way to carry pepper spray, a taser, a knife or just anything that would make you feel safer. But most of all it makes you angry. Angry that you can not go anywhere alone without being filled with the fear that anyone, even a complete stranger can pass you and decide to take advantage of you just because you are a woman. Angry that every time you step foot outside of your house by yourself your life can be threatened just because you are a woman. Angry that one day you will be filled with the fear of having a daughter, because you’ll know that she will be accompanied by these fears just because she is a woman.

We should be able to enjoy our lives without the worry that one trip to the grocery store or one  afternoon jog can mean the difference between our life and death. We should not be filled with thoughts of whether or not we have a weapon that we can defend ourselves with or whether or not every stranger we pass could look at us and decide that because we are a woman we are a target. Instead we should be worried whether or not our clothes match or if we grabbed everything we needed from the store or what we are going to eat for dinner that night or when we are going to hang out with our friends again.