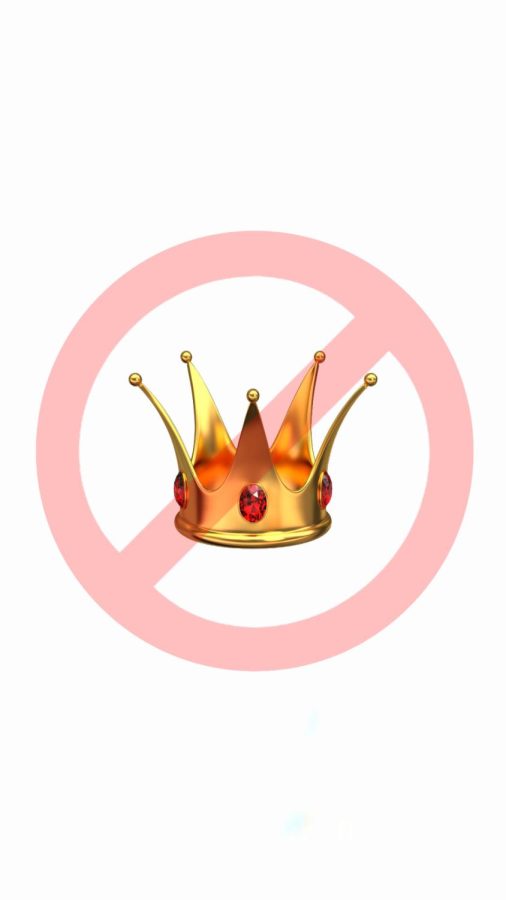 The recent passing of Queen Elizabeth II prompts mourning from across the world. However, it also serves as an opportunity for countries still under British rule to consider abolishing their current governmental systems. For some, it has even allowed them to consider abolishment for the first time.

There are 14 of these countries across two continents ruled by the current British monarch, now Charles III, this includes Canada, Australia and New Zealand. These systems have come about simply due to colonization and colonialism, the two racist policies that helped build and maintain the modern British Empire. This can be seen by the fact that most of the so-called “Commonwealth Realms,” are still developing countries located in the Caribbean and Oceania, far from the home of their leader in the United Kingdom. This reflects the idea that the monarchy is an archaic symbol of the past, still representing the old-fashioned, racist ideas of the 1800s.

A poll published by the Angus Reid Institute said nearly 60% of Canadians supported other countries in abolishing British rule, and half indicated that they did not wish for Canada to be under British rule in the future. If it were up to the citizens, Canada would have already abolished the monarchy. The fact that any decision within a government can still be held up, despite being unpopular with the actual people in that country, is an utter failure on the part of the country’s rulers.

America itself was founded by pulling away from a monarchy not dissimilar to the modern British one, and the U.S. is now one of the most powerful countries in the world. All countries still under British rule should switch their governmental system to some form of republic. The current monarchical system is unpopular with the citizens in these countries and the current system is incredibly outdated.