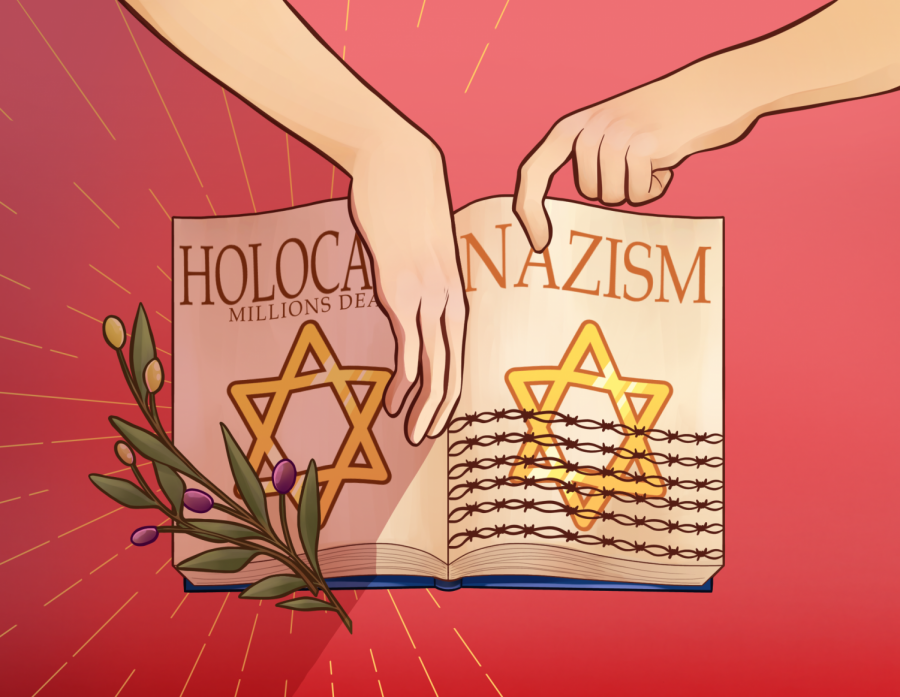 Texas Leader Wants The Nazis To Be Heard In Teaching Holocaust

Six million people, there were around six million lives taken. A tragedy that would leave a stain on the human race for all eternity. An event of this size and scale is something that will be taught across multiple generations till the end of time. The Holocaust was a moment in history that will always be remembered with a great stain on the entire world. Teaching the Holocaust for many teachers across the U.S. is something that is deeply personal and very important some teachers feel a strong sense towards the history. So as to not shock anyone, Texas once again is making headlines over things going on in its education system.

Teachers in Carool County Schools in Texas have been told that if they are teaching about the holocaust or have a book about the holocaust in their classrooms then you need to have a book or in your lesson teaching of the opposite view. This new change in curriculum in Texas came after the Texas house bill that stated: “ teachers to present multiple perspectives when discussing, widely debated and currently controversial topics.” Here is the issue with this bill and the change in the curriculum. There is absolutely no “ opposite side” to the Holocaust. The opposite side to the holocaust is Nazism, and the last thing we need to be doing is teaching kids about Nazism or sympathizing with what they stood for. We should be educating people on what they did so we do not have another group like the Nazis coming to power.

This change and even the Texas bill is just another push to try and make schools more “Centrist,” but the problem this creates is if teachers begin to start teaching ideas of Nazism in your schools and highlighting them as better people in the Holocaust. Then you are going to leave certain impressions on impressionable students who will start becoming sympathetic towards what the Nazis did and seeing that they were good people.

What we need to be teaching students is that the holocaust was a major tragedy and those who committed those heinous acts should not be defended under any means. They need to be painted as the bad guys and not as people who did not do anything wrong.