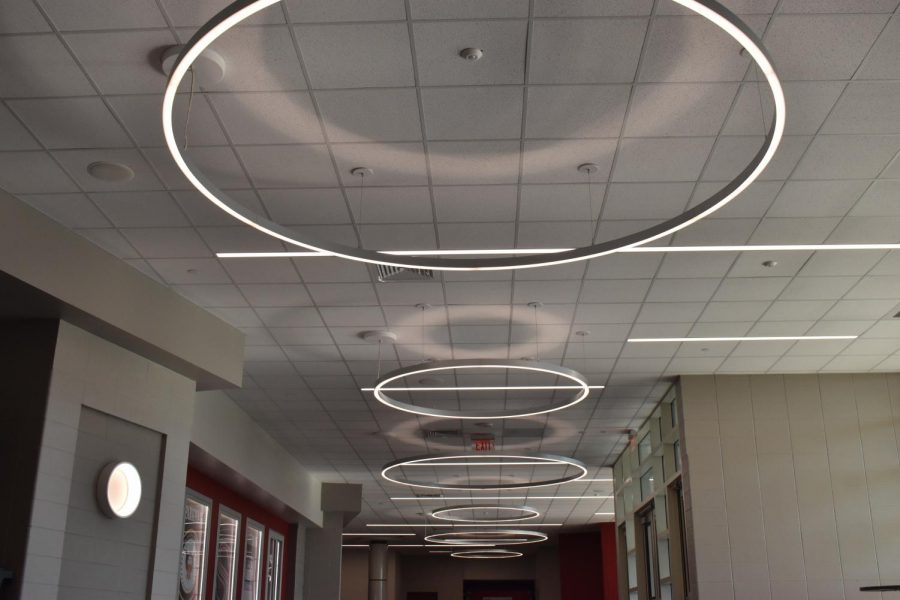 Science is one thing we can use to understand and comprehend the things that are happening around us, but with this comes things that are legit scary. Some of these things we can’t even control or stop from happening, like time dilation. Time dilation is when object one experiences time differently from another object two because the first object is orbiting, or on a planet that is much more massive than object two.

Time Dilation seems pretty cool when thinking about it in concept, but when putting another human being in that situation would be the scariest thing a person could ever experience. At first, the person actually experiencing time dilation wouldn’t actually know they are experiencing it unless they look at their clock, or this person is totally aware and knows they are going to be in orbit, or near a super massive object. That is probably the scariest thing about time dilation because the person experiencing time dilation, everything would feel totally normal to them. They would perceive time the same way we perceive it here on earth.

From the moment the person next to the super massive object finds out they are experiencing time differently from the person on earth, hysteria would ensue. A perfect example would be the movie Interstellar. On the planet orbiting the super massive black hole called Gargantua. The time dilation on this planet was 7 years per hour. In the movie there are ticks and each tick can be seen as a second on Miller’s Planet. When the math is done to see how much time would be passing you while on the planet, it would come to about 21 earth hours, or just under a day. The people in the movie see videos from their kids who are now older than they are, they missed their whole childhood and are missing their grandchildren just for being in the presence of a super massive object.

Space exploration and expanding outside of the borders of our planets is something that we as a species are looking forward to, but with each new venture comes with their own challenges. Time dilation is one of those things we have to tackle, one of the many issues that face us as we try and push forward as a species.