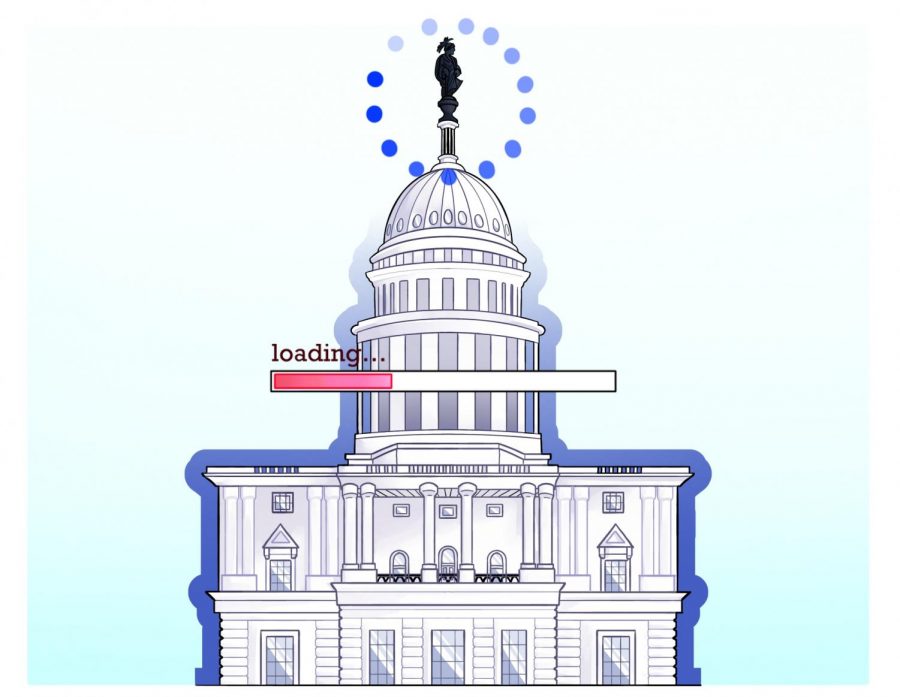 Congress Could Be Perceived Selfish

America has been around for a long time and has had a governing body since the very foundations of our nation. With the articles of confederation, after America defeated Britain in the war they met to draft a new constitution and attempt to form a more effective governing body. Many deliberations and long debates went into the creation of our new government, compromises were made, and when the dust finally settled we had a governing body; with three branches of government with powers and balances. After a while we elected leaders and the train of American government and policymaking took off in full force. Centuries went by where the Government and more specifically congress governed effectively pushing out policies and laws that were good for the people and moved the country forward. Somewhere along the way we hit a bump and the government started to grind to a halt and now we as Americans have to ask ourselves if this body and system we have in place is an effective governing body?

There is so much to tear into and unpack with the effectiveness of our congress. It is like a large clock with so many cogs and gears that help to keep the clock of the government ticking. Over the past couple of decades, our congress has moved quite slow on many issues, the legislative branch used to run on getting things done now it is just a slow crawl. The senate can not even pass a budget pill without everything almost grinding to a halt. Americans often get angry at our government because of its inability to govern and pass laws effectively.

A recent poll conducted by Gallup found that 12 percent of the American populace is “ Confident in the Government”. The highest this number has been was in 1964 at 77 percent. Not only have we seen a major drop in government confidence we have also seen drops in trust in the Government. Only 24 percent of people have “trust” in the government. These numbers change every year with who is in power and what is going on, but they relatively have been down-trending since Bush junior in which the number was at 60 percent. These numbers give us a good look into the true feelings of the American people towards their own government. This year alone these numbers were at the lowest we have seen with only 12 percent. With current trends, and the lay of our political landscape these numbers are not likely to rise or change very much.

Bureaucracy is a slow process and there is not a whole lot you can do to speed things up, but there are a few things that can be done to help this process. One of the things that can be done to improve the effectiveness of congress is limiting things like the filibuster. The filibuster is something that is very important and keen to our congress but whole bills can be derailed by one person who has issues with it. It slows things down and makes bills harder to get through and laws to be passed. Placing better parameters on the filibuster will definitely help to move the flow of the government and its ability to get things done.

If the government starts to make changes to things and starts to drop petty partisan conflicts then the gears of this clock will start to move and move smoothly.  Americans want their government to succeed. The numbers show this. In the past, the government did succeed. People felt like the country was moving forward. Now it just feels like we can never decide on anything and policy-making and coming up with new laws is slower than ever. Maybe things will turn around and move towards a more effective governing body.