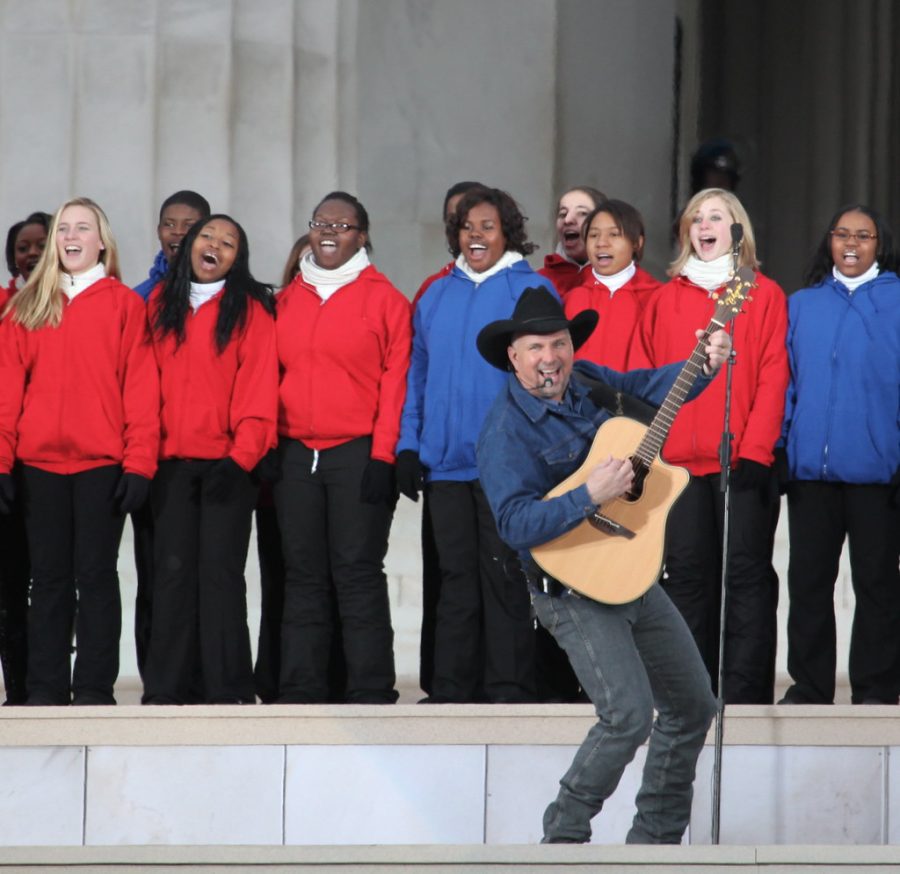 Photo Credit: "Garth Brooks" by jurvetson is licensed under CC BY 2.0

Inauguration Was Normal, Yet It Was Not

It was normal yet, it was not normal.

That is the best way to describe the inauguration of the 46th President of the United States.

The pomp and circumstance was there with the Biden family gathered to support their husband, father and grandfather. The military band played “Hail to the Chief” and the military was presented as President Biden and Vice President Kamala Harris looked on. The usual gifts were presented in the Capitol Rotunda. And the president-elect gave a speech—one focused on unity.

What was missing was the outgoing President and the usual gathering of the outgoing President and the incoming family at the White House, signaling support of the new administration. What was present that was unusual was the barbed wire fences around the National Mall and the Capitol, the National Guard carrying weapons and a crowd that was reduced for both COVID precautions and the fear of more violence in our Nation’s capital.

It was a first. A first for the barbed fence and strong military presence, but also a first for something positive—the first female, African-American, Asian American Vice President. Women and young girls around the world donned their Chuck Taylor’s and pearls to show their support of Harris.

Yesterday’s inauguration is the beginning of a new era in American history. Hopefully, the violence and lies that erupted on Jan. 6 can be healed by a new leadership. The idea of hope could not have been put into better words than how Youth Poet Laureate, Amanda Gorman, presented in her poem.

President Biden and Vice President Harris—the Nation needs you to set it straight. After all, that is what 84 million voters hired you to do.