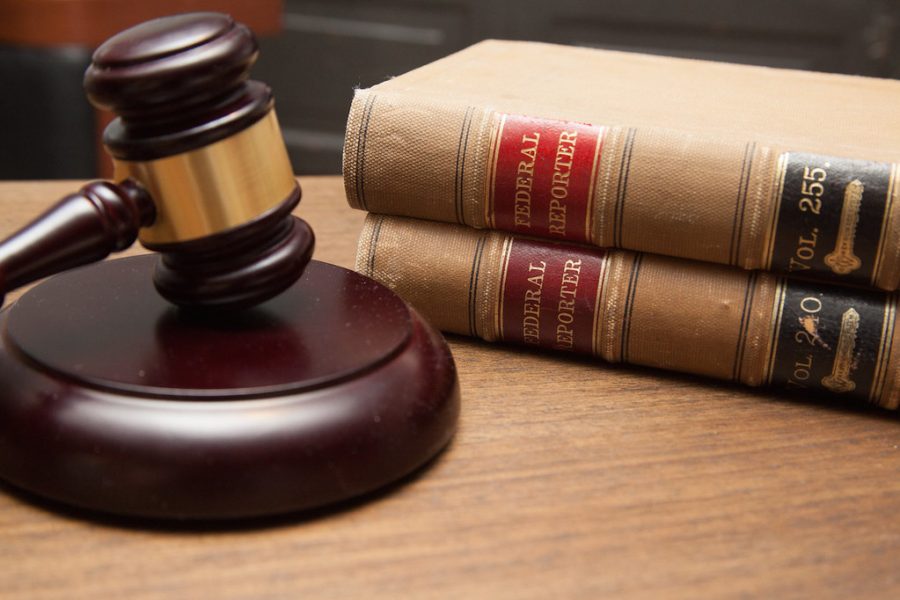 In 1999, a group of five people asked Todd and Stacie Bagley for a ride after the couple left Sunday Service in Killeen, Texas. The group then pulled a gun on the couple, robbed them, forced them into the trunk where they pleaded with their captures to find Jesus, shot both of the Bagleys and burned the car with the two still alive. Three of the five people were under 18 years old, but the two that were adults received the death sentence. Because of the Justice System’s lack of action, it wasn’t until September of this year that the one who shot the couple and December of this year that the one who burned the couple were executed. Many called out for the second one to be spared, however this should not and did not happen.

The Bagley couple were in their late 20s when they left their last Sunday Service. A group of five young men asked for a ride from the couple. The couple agreed and took them in their car and didn’t think anything about it because they worked with troubled youth for many years. The couple lived a simple life. They did not have a TV because they didn’t want a distraction from each other. They spent much of their time reading the Bible and devoting themselves to the church and each other according to people close to the couple.

Brandon Bernard was with four others when they asked the Bagleys for a ride. They then proceed to rob, abduct and shoot the couple before Bernard burns them. The defense of Bernard argued that he didn’t kill the couple, because the guy who shot them did that. While the evidence shows that Todd died instantly from the shot, the prosecution found that Stacie had soot in her throat, meaning that she was alive and either suffocated from the smoke or burned alive, all while suffering through a gunshot wound. Even if both of the Bagleys died from the gunshot, Bernard was still aiding and abetting the murder. The defense also argues that Bernard was in fear for his life if he didn’t light the car on fire. This argument does not work with historical precedent. In the Nuremberg Trials, many Nazis used the” I was just following orders” to excuse their heinous crimes. Their argument was dismissed and they were punished for their crimes. This argument also allows for any group of people who commit a crime to say one in the group forced the others and the rest get no or lesser charges. Some other arguments for Bernard not being executed was he had become a good prisoner and expressed remorse for his actions. Assuming that both of those are genuine, it doesn’t change the fact that he committed the brutal murder of two innocent people. The justice system is about preventing further crime, deterrence for other would-be criminals, and justice for the victims. Having Bernard live a life sentence in prison only accomplishes one of those goals. With his execution, it both got justice for his victims and deters other criminals because they know that they could be executed if they do an equally brutal crime.

The family of the Bagleys supported the execution of Bernard and had to go through decades of waiting for justice to be handed to the killers of their son and daughter or sister and brother. This is a problem with how the death penalty is handled in America. After a conviction, the convict has nothing to lose and will draw it out as long as they can with appeals and various other methods to avoid meeting their fate. This forces the victims’ friends and family to go through more anguish because they have to wait longer for some sort of justice.

Some may consider my support of the death penalty to be hypocritical because I also am Pro-Life however, there is a major difference between an innocent baby and a criminal who is convicted of a major crime that many times lead to the death of another. Also the term Pro-Life is almost entirely about the issue of abortion. This is the same for pro-choice. They are almost entirely about for the choice to have an abortion.