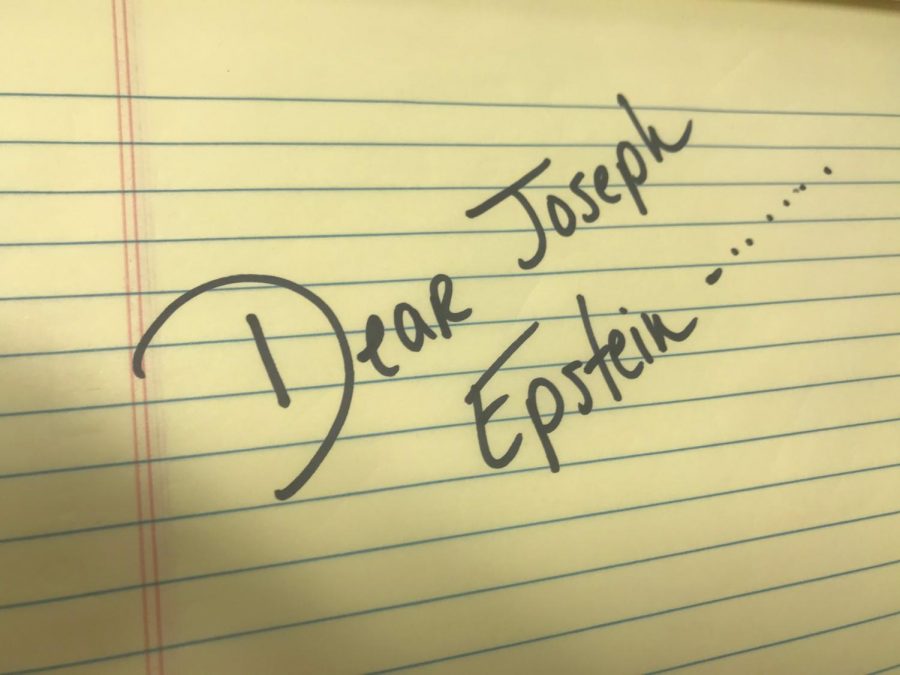 Last Friday, the Wall Street Journal made the disgusting, embarrassing and sexist mistake of publishing Joseph Epstein’s article demeaning not only the credibility of a Doctorate degree of any kind, but telling Dr. Jill Biden, well in his words telling “kiddo”, to not use the Dr. title before her name.

The article is laughable honestly. Not because he believes it is “comic” for Dr. Biden to even use the title of doctor, but because it shows how much privileged men think their opinion matters when it comes to how to address a woman. I mean this guy really spent his most likely useless time, writing an article that has put his job and credibility at risk. His remarks have caused a lot of uproar, but that is what an opinion article is supposed to do, right? Make noise? Of course, but he lost that ability when he decided that it was a good idea to call Dr. Biden anything other than what she deserves to go by because his feelings are hurt that she earned that degree.

I would be mad too if I was Epstein. He is a man with an honorary doctorate degree and his manliness feels threatened because the next First Lady earned her degree and is an educator because of it. If that is not the case then I really do not understand why Epstein has been spending his waking hours whining over Dr. Biden’s title. He could have just written an opinion on how much he hates Doctorates that are not awarded to medical doctors.

Instead, he wrote it revolving around Dr. Biden and her credibility. One has to wonder what his true intentions were because it lacked respect. The “kiddo” and the “comic” were uncalled for and really just pushed his bigoted agenda to knock down a successful woman in order to build up his manhood. It would have been more productive to make an attack on the president failing to concede than a woman with an earned doctorate degree.

In my opinion, I would be worried about either changing my last name or how I can spend my time writing needed and productive opinion articles. In other words, for you Joseph, it is Dr. Jill Biden.