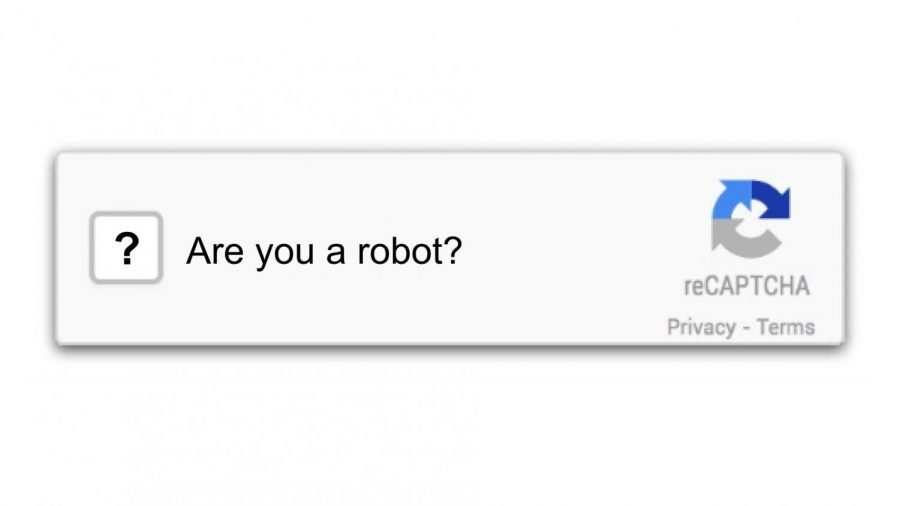 With the growing market of online shopping being bigger than ever it can be easy to find yourself lost on pages buying pointless things you may not need nor have ever wanted. Typically there is a large market and supply for items that come to online retailers however, imagine one item you have been waiting for and then it finally releases in stores just to be gone in literal seconds. This can be a depressing turn of events but don’t be discouraged that you were not fast enough to secure the coveted item, however blame the bots and scalpers of the world, the unofficial e-criminals.

A quick description; commonly referred to as “botters” and scalpers, these are people who use paid programs such as auto refreshers and auto buyers to instantly log into websites and purchase the desired limited time item at a set time. Typically they will use multiple accounts and purchase the quantity limit per account depending on the websites sale restriction. Once they purchase these items they don’t keep them but instead turn around and take them straight back to the reseller market place with sometimes an average of a 200% or more increase.

Problems like this come into fruition whenever there is a big time limited drop coming out. On Nov. 12, Sony released their coveted next generation console in the ‘Playstation 5’ which had already been announced to be an online only sale with very limited quantities. With thousands of people excited for the launch day, people stayed up hours and waited endlessly all day for a 45 second process that left them heartbroken all day. Within 45 second of the launch, high traffic on the websites from the bot programs and the real people trying to purchase their item, it became a hopeless venture after selling out in record time. Later that day the $499 gaming machine was being resold for up to $2,000.

If that sounds like it could be a major issue, it is. This is something found in almost any culture of online shopping. Whether it be a major tech drop or a pair of shoes, there’s a market that any of these scalpers will get into to make big money. For example, a pair of ‘Off-White’ shoes that typically retail for the higher side of a few hundred have been seen retailing for almost $3,000. Shoes, clothes, accessories; It doesn’t matter, without a bot you will typically lose these battles and it is a prevalent problem within the online economy.

The people who use these should be considered criminals. These are products that are so limited at the time they may never see the light of day on a retail release ever again. Precautions have been taken by some bigger companies to prevent these issues but the recent fail from Sony to prevent online “botters” and scalpers proves just how hard it is to take down a giant red flag. Plans have been proposed and measures have been taken to stop these people but it never seems to work, causing more commotion on the true buyers’ side. Without any true way to stop these thieves, all we as the people can do is hope the corporate giants will do something to fix this problem, until then though all we can do is stop purchasing the resale products so that these criminals lose thousands of dollars instead of gaining ours.