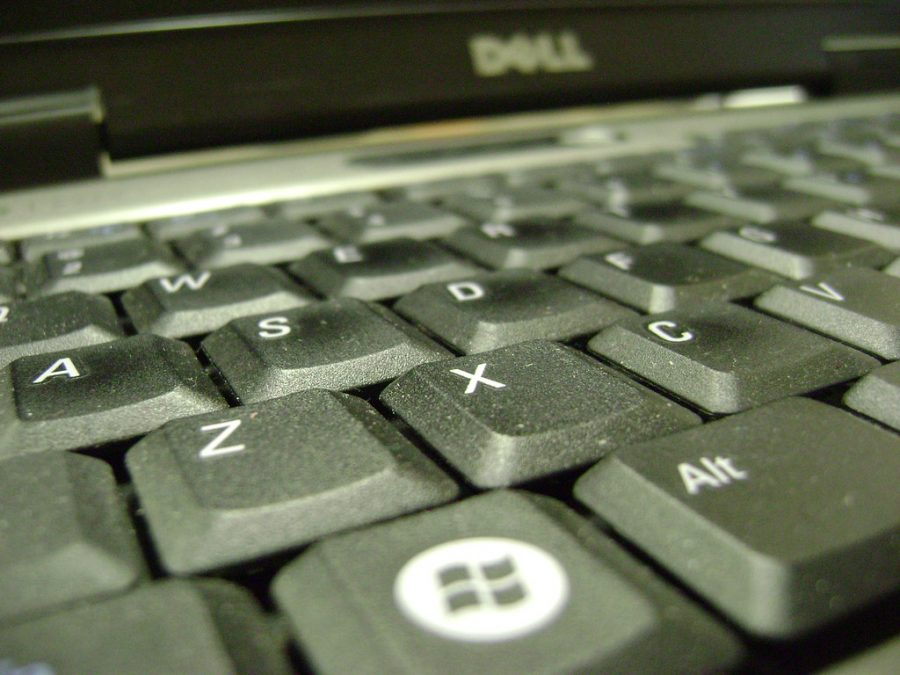 On Wednesday, Sept. 17, the Board of Education had to shut down all student email accounts because of inappropriate behavior.

Comments on Email Were Immature, Unnecessary

I walked into the nail salon ready for a fresh set of newly painted acrylics.

I sat down in the chair as I flipped through sets of bright vibrant colored fake fingernail tips.

The nail technician began filing away at the two week old acrylic on my nails.

I muted the ringer on my cell phone.

I finally looked down at my phone. Fifteen Gmail notifications, with one hand on the table I began scrolling through the notifications and saw the first one was about class positions at another school in the Madison County district.

“This poor teacher,” was the first thing I thought after seeing she had accidentally emailed all students in the Madison County district when she meant to send it specifically to highschoolers at Madison County High School. It is an easy mistake I am sure, especially as a teacher at Madison County, the two were almost identical.

Why were the notifications continuing to roll in? Confused students began replying to email with “Okays” and “Thank Yous” as the teacher cleared up the mistake and asked students to ignore the email.

The replies did not stop for about an hour while I was sitting in the chair getting my nails down. The man helping me made a few jokes saying “You must be really popular today.” The notifications continued pouring in as angry students and parents replied they were tired of the constant string of replies.

Then students started cracking mean jokes and replying with inappropriate content. I turned to the friend I was with and said, “Do you see some of this stuff, it is disgusting.”

Parents began replying saying they were disgusted with some of the language their younger children saw as they opened their school emails and were appalled that the school district had yet to do something about it.

While I was getting my nails done I received over 40 emails of crude jokes and hateful messages. From fat shaming to using racial slurs it was horrible to see students respond to a school employee with this type of content and not to mention the fact they were doing it from their school accounts.

After a short amount of time a call was issued from superintendent Allen Perkins saying school emails would be shut down temporarily to fix the issue and that students that responded to the email would be punished accordingly.

Whether it was “Ok”, hateful comments from students or angry parents, I thought the best thing to do in that situation was ignore it. It is nice to see we have a team that takes the misuse of school accounts seriously and that the situation did not continue to worsen.