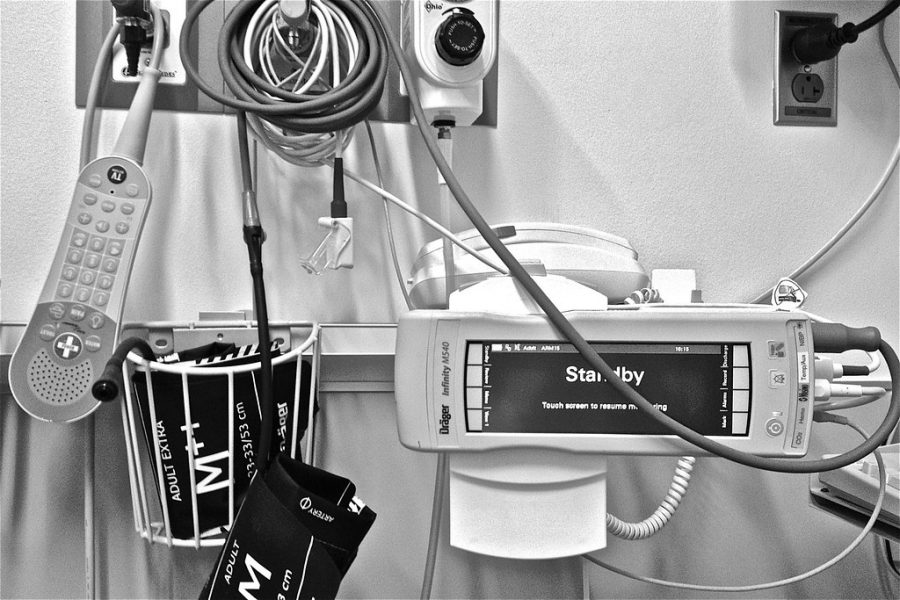 We Should All Pay Attention to Coronavirus Updates 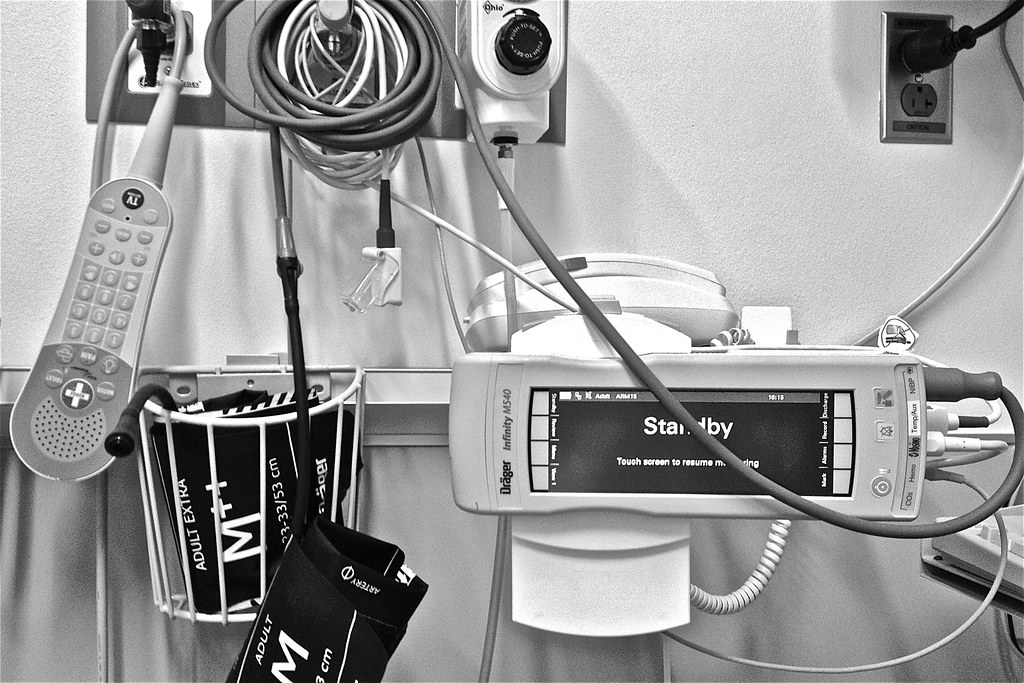 We Should All Pay Attention to Coronavirus Updates

As of Feb. 5, there have been 40,000 confirmed cases of the Coronavirus and the death toll has reached 910 people. There are also 200 more cases in 26 different countries, including the United States.

The Coronavirus, or formally called 2019-nCoV, was originally discovered in Wuhan, China on Jan .1 2020. It is currently unknown as to where it came from, but experts think it fits on a family tree of related viruses from bats and other species. Scientists are working on finding out what it physically looks like, how it’s changing and how it can be stopped.

The virus is believed to be spread to a human from an animal, then spread by human to human contact. The entirety of Wuhan has been shut down to contain the disease. Public transportation has been temporarily out of service and air travel in and out of the city is at a complete halt. Residents have been advised to wear masks and stay in their homes. People who have left the city have been placed in a special facility for quarantine to check for the virus.

Although it is considered a public health emergency, it is not determined how deadly the Coronavirus really is. In earlier cases, the Swine Flu (H1N1) was found to be less deadly than previously anticipated after further research. According to experts, the disease can go either way, becoming more deadly and spreading throughout poorer countries and killing thousands more. On the other side of it, the disease can steadily drop in cases and eventually be contained or eradicated.

The U.S has taken measures to contain the disease and American scientists are working with Chinese health specialists to further study the disease. America has canceled all flights in and out of China to further the efforts of containing the virus. The U.S has taken efforts to prevent mass panic over the Coronavirus by keeping the public updated with positive news and efforts to combat it. Yet, they still warn the public to be extremely cautious as there is not much known about the disease and what it is capable of doing.

According to the CDC, symptoms include fever, coughing and shortness of breath. These can show anywhere from 2-14 days after exposure. It is advised to call your doctor if you show symptoms and have recently visited China. The best course of action is to stay clean by washing hands and avoiding unnecessary contact to prevent further spread of disease.