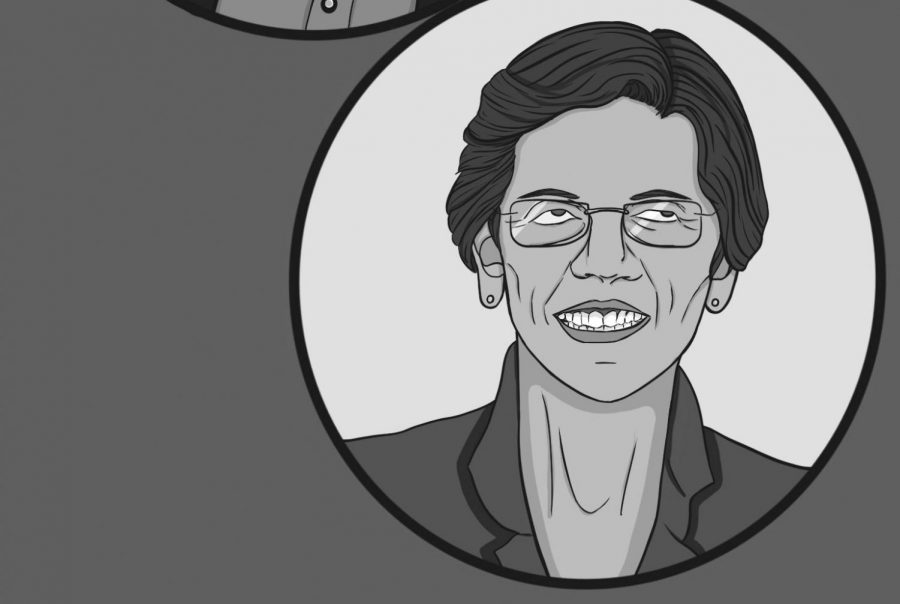 Sen. Elizabeth Warren Had Most Moments in Tuesday’s Debate

If a candidate can win the Iowa primary, then it can give then enough momentum to winning the presidency. Although last night, it felt like many of the candidates on stage were not bringing their A-game.

The candidate that stood out most to me and had the best night as far as debates go was Sen. Elizabeth Warren. The entire night she was on it. She was on the offense and the defense. Her biggest moment was the back and forth she had with Sen. Bernie Sanders. They were back and forth trying to go for a last ditch push for the progressive vote.

Not all candidates though brought there A- game like Warren and Sanders did during the debate. You had candidates like former Vice President Joe Biden who I felt gave his worst debate of the debate season. Biden really had a chance to show the people in Iowa that he is still in this race and that he is not a candidate to just throw aside. Biden, though, did not do this. He was not as sharp as he has been in previous debates, but I will say Biden had the best ending statement out of the candidates and if he had brought that kind of fire and spirit he did with his closing statement then he would have been the highlight of this debate. The other candidate who felt off their game was former South Bend Mayor Pete Buttigieg. Buttigieg did not make the big splash he did in other debates. He could have done so much in the debate and really could have capitalized on some key things like the fact that he was the only veteran on the stage. He could have also given a better answer about the fact that he does not have a lot of support from the African American community.

All around the debate left much to be desired. With the vote happening on Feb. 3, that final debate was some candidate’s last chance to close the gap. The people of Iowa will have to make a tough decision come February.