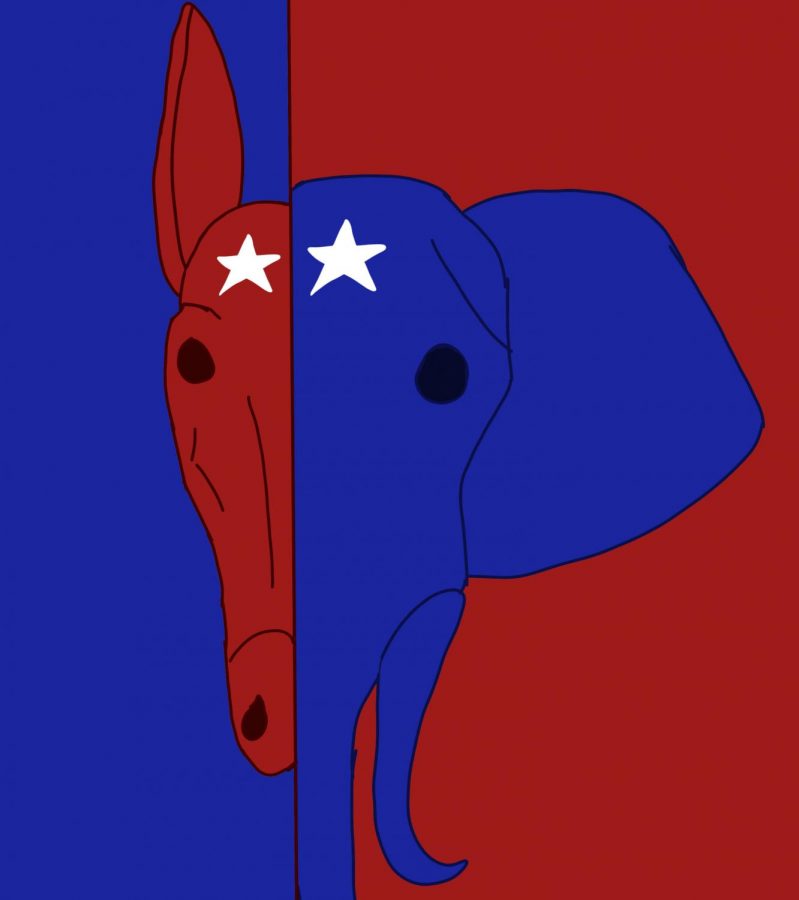 When It Comes to Political Views, You Can be in the Middle

Political views are something not easily influenced once they are developed, from a young age people begin forming their opinions based on environmental circumstances. Whether it is watching politics on television, parents voicing their opinions or religion there are so many factors influencing the political views of young minds.

Growing up, politics was one of the last things on my mind. With parents that did not vote or watch politics on TV, I did not have the knowledge to form an opinion of my own. As I have grown older, my political voice slowly began to develop as I grew up with more and more friends who expressed much concern about political issues. Growing up in a society where gun control and abortion are the hot topics among my generation, youth voicing their opinion on important issues has become more common in our society.

With a mother that is mainly leaning on the left side and my stepfather heavily on the right, politics was never a huge subject brought up in my household until more recently. Talking extensively with my mother about issues such as gun control, abortion bans in Alabama and even Trump, I have come to learn the views I have on these issues are both similar to my mother and my stepfather.

While I believe in pro-life for myself because of personal opinion, I am heavily pro-choice for others because I believe the decision is a major part of adulthood and if someone feels necessary they should have full legal access to an abortion. However, I also believe in the right to bear arms completely because of the circumstances of which I was raised. While I believe guns are a huge problem in America, I do not believe banning guns is going to be the solution to worldwide problems. As for Trump, I do not support his decisions he has made as president however he is still our president and impeachment is something I believe is extreme under the circumstances.

The views of both of my parents have greatly impacted the political views I have formed over the rise of my interest of more important issues. While agreeing with my mom on most situations, there are still a few issues I lean towards my stepfather’s beliefs. I believe leaning too far in one direction is often radical. My mixed opinions on issues is one that I think is balanced and well-rounded. Pulling from other’s opinions while also keeping in mind your own personal belief can create a more understanding view.