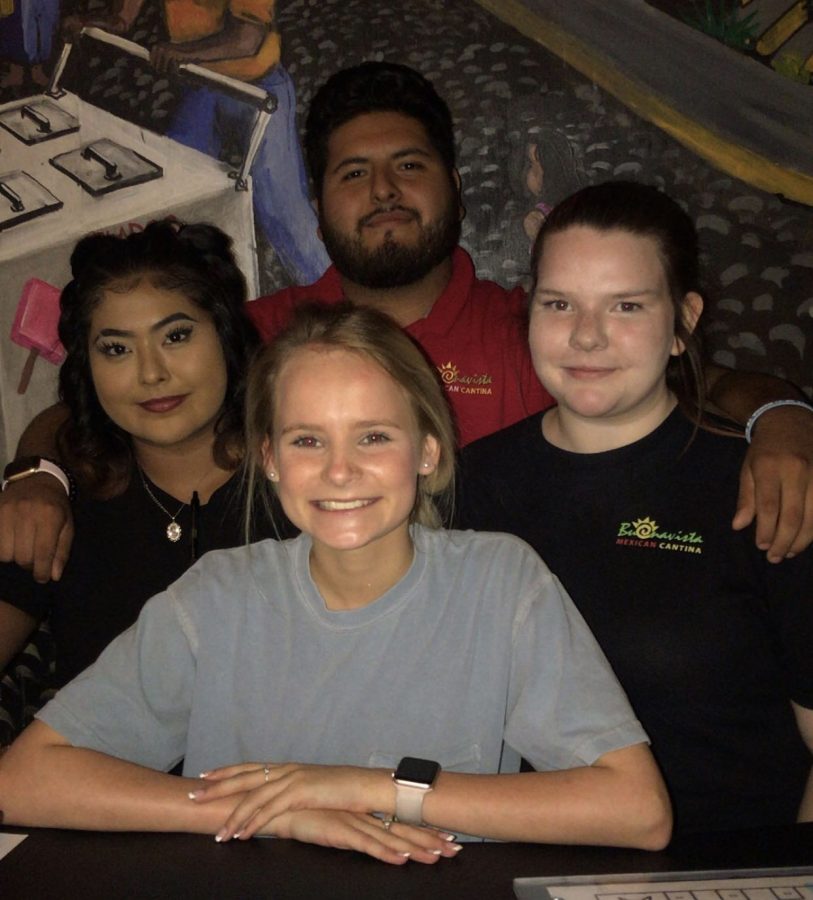 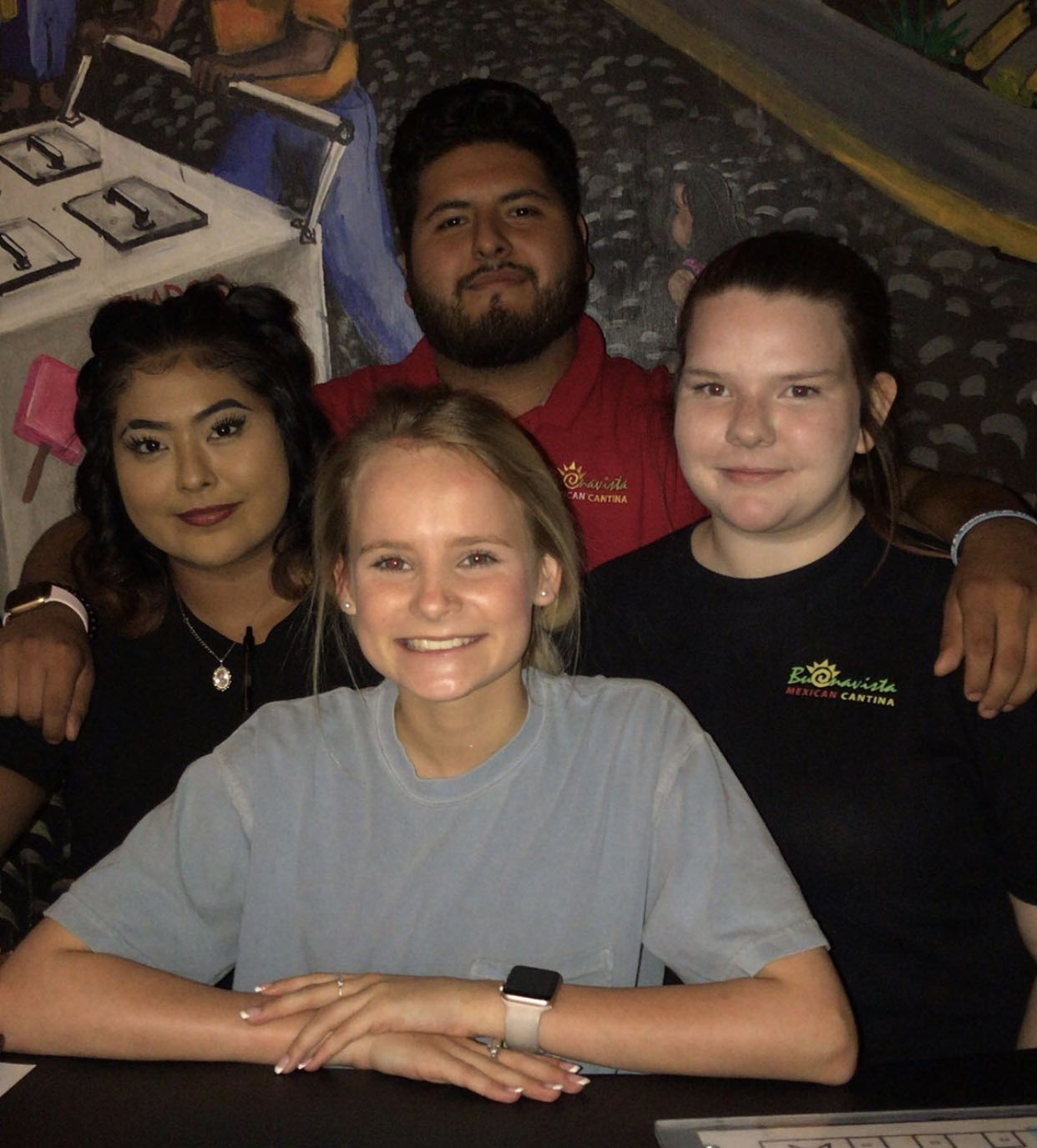 It can be easy to walk into a restaurant and expect the workers to attend to one’s every waking need, since after all, “it is their job,” right? Wrong. While working as a hostess at a restaurant, I have noticed basic human-decency can be one-sided for some workers.

For one thing, customers seem to believe that just because they are regulars at a restaurant, it means that they can do what they please–from the moment they walk in, to the moment they walk out. They begin by seating themselves at, “their table.” Once they order their food, they expect it as soon as possible. If it does not meet their standards, they do not hesitate to ask for a manager. I find that most of the time when they complain, they begin their statement by confirming that, “they are a regular here,” as if service should be any different for them than it would be for any other customer.

Boorish regulars are just the beginning. In my eyes, at a restaurant there is nothing worse than watching a waiter or waitress work so hard to meet a table’s needs just to find that they have left them no tip. Tips are not required, but it is known as common courtesy to tip at least 20 percent of one’s bill. Often that common courtesy is ignored and a server is left with nothing but their hourly pay. Many people assume that servers make minimum wage, which is $7.25 an hour, however, servers actually make around $2.50 an hour, sometimes even less. After taking that into consideration, refusing to tip a server, is basically taking away their income.

Although there are restaurants that have signs telling customers to sit themselves, most restaurants have hosts who seat the customers using a chart. Disregarding the chart can seem like it is not a big deal in the customer’s eyes, but when I am forced to skip a server’s section, I get a little anxious. Following the order of the section chart guarantees that all servers are given an equal chance to make tips, which for the most part, is most of their income. Often times I will be seating customers at a table, they see a booth, and ask me to sit them there. A part of me wants to say no, but for the sake of customer service I suck up my pride and let them sit there. Servers tend to get angry when their section is skipped and it is a big inconvenience.

Unfortunately, many people have not had any experience working in a restaurant setting, which is why so many of them are ignorant about the working parts of a restaurant and who is to blame when things go wrong. Customers’ first instincts are to bash the servers. Their soda tastes wrong, their steak is cooked wrong, or their server has not persistently checked on them are all common complaints I hear from customers that none of which are the server’s fault. Sodas taste weird when the syrup in the fountain machine runs out. Servers are not in charge of checking if the steaks are cooked right, the cooks are. Finally, a server has to keep up with three to five tables, so they cannot always be checking on a single table every five minutes. A lot of customers let this determine the percentage that they tip their server when in reality, it is out of the server’s hands.

Customers tend to forget restaurant workers are only human and they can make mistakes. I believe working at least one restaurant job in one’s life can open their eyes to the restaurant scene and how to deal with unsatisfactory service. I will never regret applying to my job, as now I can go out to eat with an open-mind about my experience, instead of walking in feeling privileged.