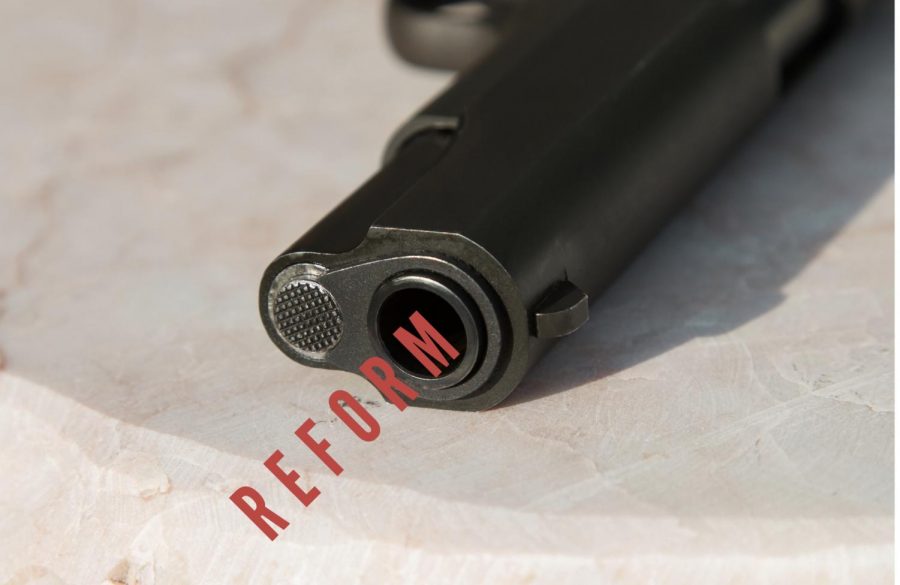 While gun reform is still an active discussion, a school shooting took place at a high school in California.

As major mass shooting and large acts of gun violence become more widespread, politicians have tried to roll out new gun reform plans for their states and some of them trying to make large strides on a national level. Americans are worried that the government is going to take their guns away from them. Do Americans need to be worried I mean do some of the senators and candidates have a point about the growing gun problem in America?

The gun problem has grown quite exponentially in 2017 alone deaths from guns reached its highest in 40 years with the death count being 39,773 deaths. Now these numbers are quite high compared to what they were 40 years ago and that number grows everyday with about 36,000 Americans dying to guns every year. Many want these numbers to decrease, and who wouldn’t. There is one big problem though with a lot of politicians trying to push for major gun law reform to try to stop the growing death count from guns. This problems lies in two parts, the first part is the Second Amendment and the other is the National Rifle Association

To first understand the gun problem and maybe combat it one needs to address and understand  the Second Amendment. If you do not remember the Second Amendment let me give you a refresher it is the right to bare or take up arms. This amendment was put in the Constitution for a good reason because it allows us to protect ourselves and be able to keep us safe. The loophole though that many politicians try and exploit is putting restrictions on what guns we can and cannot own, and mostly ban all assault style weapons. This comes with problems because of the fact that these assault style weapons are the weapons that can help defend people the most when it comes to defense. The reason politicians like Beto O’Rourke and Elizabeth Warren push for this ban is because they have seen first-hand the damage these weapons can cause in the wrong hands. You have to remember that guns don’t kill people, people kill people.

The second problem with pushing for and changing gun laws is the NRA. The NRA has been the protector of gun rights for Americans for 147 years. They have a lot of pull and say in our government regarding how guns are integrated in our society and try to protect the rights of all Americans who own guns. Politicians try and go around the NRA to pass these laws, but most of the time this does not work. These two groups need to try and work together to make change happen because if they continue to be at each other’s throats nothing will get done. If the problems do not get fixed then problems will continue to grow, and things could get worse if we as Americans do not learn how to treat one another.

These two obstacles have been kept politicians at bay in their plan for reform and change, but this does not stop them for major push and change. The problem does not lie in the fact that people owning big guns the problem is how easy one can acquire them. Americans should be able to own whatever weaponry they want, but the background checks to obtain these guns should be a more in-depth process especially on larger and more military style weapons. That is not to say that people cannot own these guns. Anyone should be able to own what they want, but for this to happen we need to make sure that whoever is owning these guns in mentally safe and has a clean record.