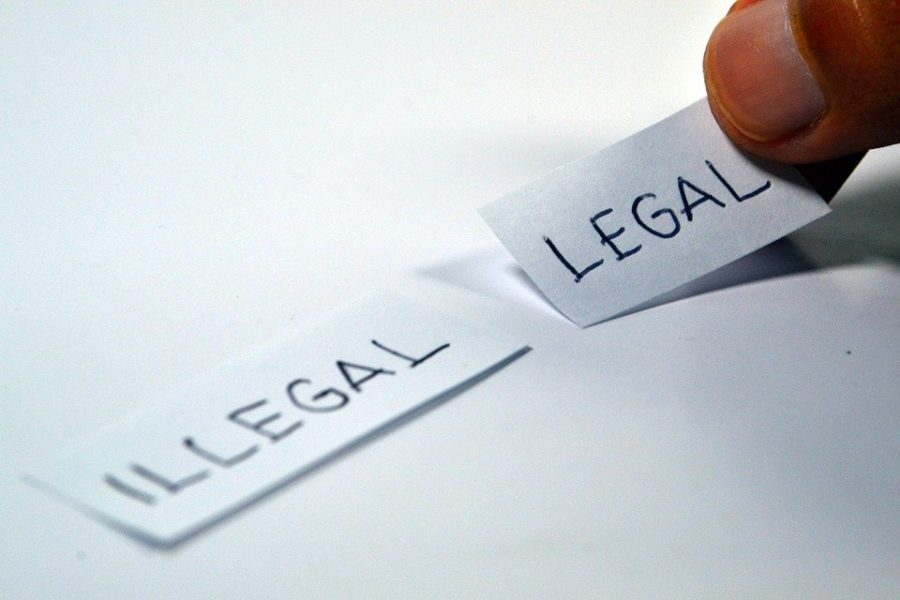 On May 15, 2019, The Human Life Protection Act was enacted and set to almost completely ban abortion in Alabama. Under the act, any doctor who performed an abortion in the state of Alabama would be guilty of a class A felony and possibly sentenced to life in prison.

However, as of recently, a federal judge has blocked the bill, stating that it “contravenes clear Supreme Court precedent.” Passing this bill would have been a detrimental mistake on legislature’s part.

Allowing this act to be put in place would be setting us back 100 years, when women had little freedom. Reproductive choice allows women to feel like they actually have control over their own bodies. By telling them that they can not go through with an abortion, we would be imposing on their right as a United States citizen. Women should be able to control their own future and what they do with their own body is up to them.

The abortion ban held no exceptions for pregnant rape victims. Cases of pregnant rape victims as little as ten years old have been documented. There are a plethora of dangers of undergoing birth at the age of ten, and with the abortion ban in effect, these children would be forced to go through this. Not only would it be dangerous for some rape victims, but having to raise the child of a rapist can be a difficult thought. If the rape victim does not want to go through with that, we should respect their decision.

While some believe this law would have been the end of abortion all-together, it can be assumed that some would find another means of aborting their baby. As making some drugs illegal will not stop drug addicts, the same applies with abortion. With abortion legal, we reduce the maternal injury and death that can come with illegal, unsafe abortions. While some may argue that women could just put their children up for adoption, the end result of this could be overcrowded orphanages filled with children left feeling unwanted.

Overall, if we take a look at the bigger picture, keeping abortions legal is the best option we have. Banning them would be damaging to the life of a wide variety of women, and it is their right as a citizen to be able to make their own decisions about their bodies.