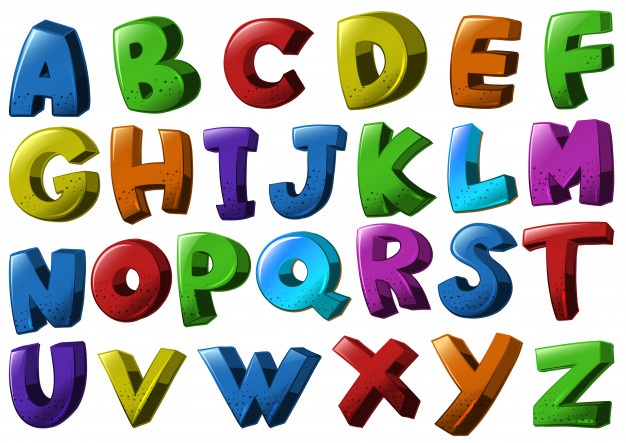 Recently we have been discovering that everyone has had pretty much the same childhood. We have all been scared by our parents coming home early when we did not do our chores, we all drew the sun in the corner of our pictures, our parents yelled at us when we turned the light on in the car at night but most importantly, we learned the alphabet from the alphabet song.

A song that has the same tune as “Twinkle Twinkle Little Star”, and is probably right next to “The Happy Birthday” song on the most popular songs ever. Children have been singing this song for generations, but recently the L-M-N-O-P part is too “confusing”, so “they” decided to change the alphabet song. Now kids will not be singing “elemeno pee”, but “L M N… O P Q…”. It sounds disgusting. There is a giant pause between N and O which is exactly what I am saying: NO. The pause should not be there. It sounds like a mistake, like the singer forgot the words(or letters). Songs are supposed to flow and be consistent, which is not what this is doing and you have to realize that little kids have a very very very small attention span, so kids will sing “ A B C D E F G H I J K L M N…” and think the alphabet stops at N.

Think about it. Do you want children to never learn half of the alphabet?

Check it out and see for youself: https://www.youtube.com/watch?v=-I7v0HqejXE