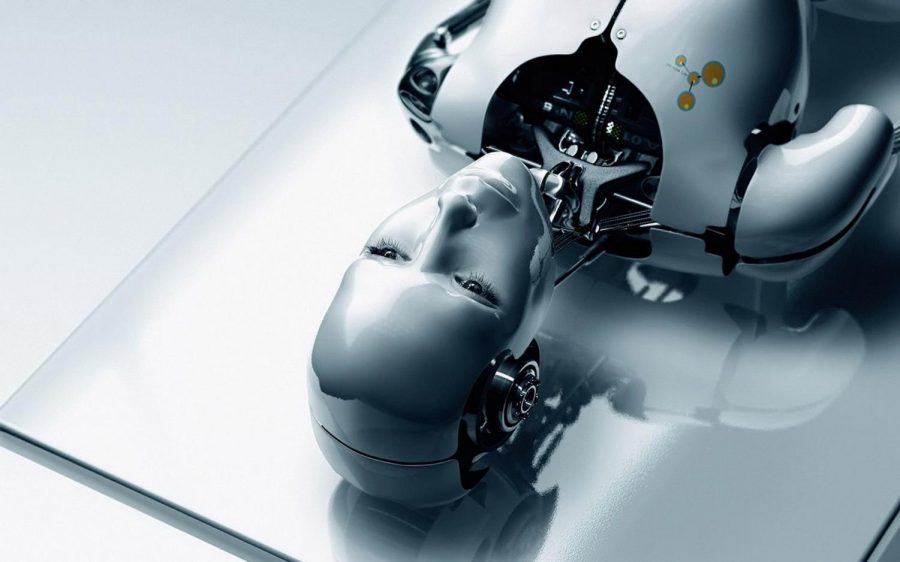 Robots Take On A Big Role In The Future

As technology continues to advance in this new age, robots are now on the rise. Many of these robots were once not as advanced, however many are now replacing jobs that were once solely controlled by humans, rising debates on how effective they truly are.

A new study by the Federal Reserve Bank of San Francisco shows that the labor share has fallen to about 56 percent from 63 percent in 2000 due to the increased use of robots and other technologies. Thus, decreasing the value of humans in the workforce, leading to job loss for thousands across the world. Now, many workers have competition that is almost unbeatable, and must worry everyday about whether or not their spot will be overtaken by the advanced technology.

Opposers argue that the cost-effectiveness is worth the battle, but it takes away from the value of human labor and leaves many across the world in debt. If robots continue to take over the way they are now, there will have to be some form of compensation to make up for all the jobs lost to these new technologies. Just like with horses in the past, cars have now taken over as a main form of transportation which may continue to follow through the future with humans robots.

Also, the increase of technology in human jobs will potentially eliminate an entire labor class, causing pressure on just about all the other labor classes. The economy will have to find other ways to boom, the education system will have to increase its contribution in society and the financial market will have to make more moves to increase in other markets outside of labor.

Humans are also much easier to train and will follow directions easier as they can ask questions and provide specifics that even the most advanced technologies are not capable of. In order to start off robots with the training humans already have from common sense throughout a lifetime, it would take many professionals and even money. Humans are also able to communicate in ways that a robot cannot such as body language, emotions, and facial expressions. Robots can program any language, but can not express certain emotions like frustration.

Overall, robots may be more cost effective and run faster than humans can, however they can not work the way that humans can. The human brain is far more valuable than any robots programming system and a lot more complex. Without humans, robots would not even be able to function.