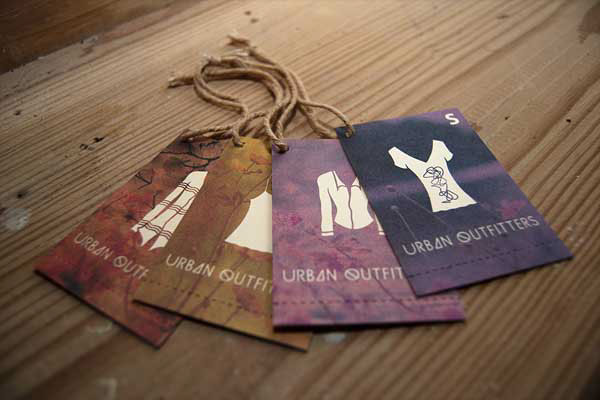 Urban Outfitters tried to make a statement on gun violence with the release of the Kent State sweatshirt.

For as long as anyone in our generation can remember, mass shootings in America have been a terrifying and sad reality. Mass shootings, especially those taking place in schools, have become such a staple in our society that when the news of one crosses your television screen, all you can think is, ‘Another one?’ There is an entire Wikipedia page dedicated to school shootings in America and yet big companies such as Urban Outfitters continue to wear these devastating events across their chests in the name of fashion.

On Sept. 15, 2019, a fashion brand sold by Urban Outfitters called Bstroy released a series of sweatshirts emblazoned with the names of various schools in America in their 2020 Spring collection. In any other situation, this may have seemed harmless. They are just hoodies meant to express school pride. However, these sweatshirts feature the names of schools and universities where mass shootings have occurred. These schools include Stoneman Douglas, Columbine, Virginia Tech and Sandy Hook. The sweatshirts also include tears in the fabric that look like bullet holes, as many users on Instagram have pointed out.

As a high school student in the United States, this feels like a huge slap to the face so we can only imagine how enraged survivors of these events must feel. These people lost friends, family, classmates, colleagues and now fashion designers are exploiting these losses in order to make a “statement.” If that is not the most disgusting thing you have ever heard, I have no idea what to tell you.

The worst part of this entire situation is that this is not the first time something like this has happened. There have been far too many instances where clothing brands have used the horrific experiences of mass shooting survivors in order to boost their sales. Just five years ago, in 2014, Urban Outfitters featured another sweatshirt that had the Kent State logo stitched across the chest. The white material had red dye splattered on it to make it look like it was blood stained. Kent State was the stage for one of the worst mass shootings in United States history that killed four people and injured seven others in 1970.

This is disgusting and utterly ridiculous. It is bad enough that these events happen to begin with but now we literally have to explain why exploiting a mass murder for fashion is wrong. This is not only disrespectful to survivors of these shootings but also to the ones who did not survive. The ones who made the ultimate sacrifice.

So instead of using these events to make a statement and a couple bucks, why don’t we start trying to fix these things?