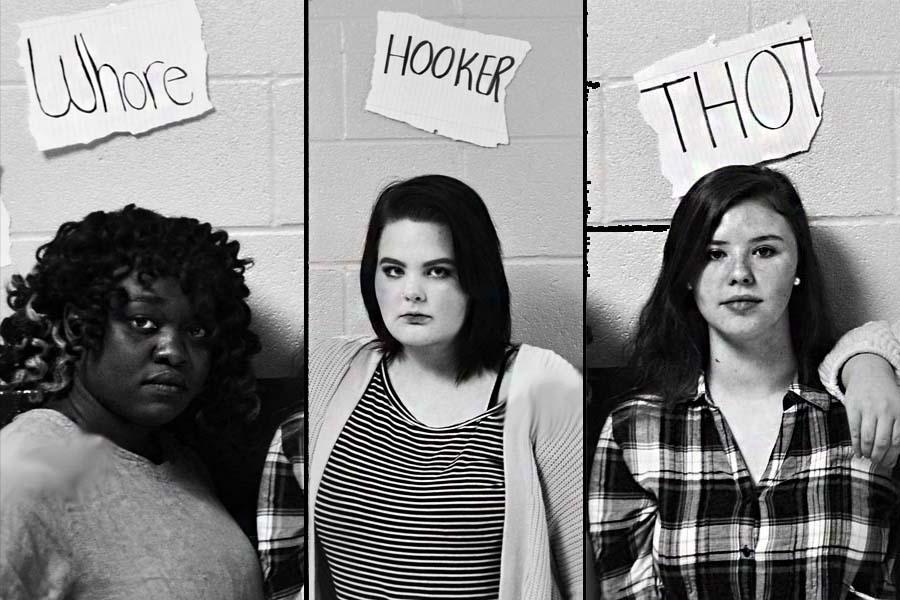 The unheard voices of slut shaming and sexual bullying

The harsh effect on the young girls of our society

By Camille Herren and Kaylyn Jones 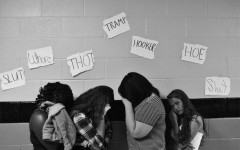 I have witnessed someone being slut shamed and it felt bad to see that from an outside perspective. I know how I would feel if someone did that to me and it is not really anyone else’s business what someone else is doing with their life. It is not a bad thing. It is your body and it is your life. If anyone in my family were slut shamed, I would hope that they were confident enough to not feel down about it. I would want them to know that they are not in the wrong and there is nothing wrong with it.”

We are faced with the same dilemma every time we embrace our quirks, our bodies and our choices. Our decisions, and even our mistakes are the weapons that people use to crush our own personal freedom.

All around the world, there is slut shame being thrown around, primarily aimed at women. People who do this do not think about the effects it has on the people they pick as their target. We have both been a victim of this cruel act. We have been called a “slut”, “whore”, “thot” and “ho” by people who do not even know us. To us, this is a defense mechanism for those who do not know what to say to a person or how to act around them. They put their armor on and hold their shield up to defend themselves even when there is no personal war between the two individuals.

“Slut shaming” is just a mask hiding a bigger situation. Slut shaming gives everyone a shortsighted view. Its only purpose is to silence and oppress women.

Men expect women to act “sexy” to appeal to their taste. If a woman acts “too sexy” and draws “too much attention”, she is immediately shamed for it, whether the act was for one man or many.

When men have the reputation of succeeding in numerous sexual experiences, they are praised for it. Women, however, are shamed for participating in one or more sexual activities and receive degrading nicknames. The continuation of these double standards must be expelled. Children look up to adults and are impressionable beings. If a child hears their father or mother use the word “slut” or “whore,” they might perceive women in the wrong way. Setting a misogynistic tone for children might lower their respect for women and influence future actions towards them.

Girls and women endure emotional suffering when they are slut shamed, however, they are not the only ones who are hurt in these experiences. The men surrounding a woman in her life are affected by it as well. If someone important to a man or teenage boy was slut shamed, they might become protective and angry. How would a man feel if his mother or his sister was called a “slut?” What can he do if someone he loves has become the target of slut shaming? Men do not want to watch a loved one go through this. Men do not want to see the misery it inflicts upon the women in their life.

Outlets that we have grown to love are now a source for slut shaming attacks such as Instagram, Snapchat, Twitter and Facebook. All it takes is one person, one screen and one comment to ignite the fire.There have even been slut shaming attacks that have led to suicide. After showing her breasts on a webcam, Amanda Todd was subjected to harassment, physical violence, anxiety and depression. Her stalker, the man who saw her on the webcam, posted her photo on Facebook as his profile picture. He sent out the photo to her friends and used it for blackmail. With her peers abandoning her, the depression and anxiety grew worse. All she needed was a friend to help fight her battle. All she needed was someone to turn to when her past haunted her. But it all became too much and she thought that there was only one answer. 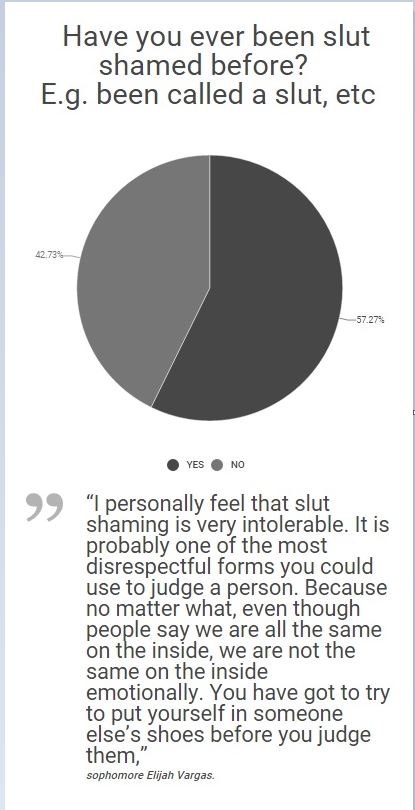 Instagram has had accounts created dedicated to slut shaming and some have been created just for Sparkman. Many of these are taken down. While on Instagram one day, we came across a post telling people to follow an account that slut shamed. Appalled, we looked over the account’s description that was asking its followers to send them a photo in their “direct messages” of a naked girl so it could be posted for all of their followers to see. We did not understand why someone would do that. Why must we humiliate another human being? People will hide behind a computer or a phone and use it as a resource for their malicious endeavors knowing that there will be little repercussions and aiming for their victims’ suffering. Eventually, in cases like Amanda Todd’s, the pain would devour the victim leaving them in shambles. Why does a person sit behind a screen and torture individuals in that way? Is it a tool for power? Self­respect?

In our school, we hear people carelessly throw around those derogatory words, “slut”, “whore”, “thot” and “ho”. Even though they are small simple words, their meaning and effect go beyond what is expected. High school is a place to build yourself, but sex and slut shaming make it a little harder for a girl to fit in and be comfortable in her own skin. It is a time to make mistakes and learn from them.

If girls are humiliated and shamed for personal decisions they make in high school, how can they properly handle intimate relations in their adulthood? Do we want to perpetuate this trend in our culture? Or actually change it? After high school, all teenagers, girl or boy, need to become empowered adults that are able to choose professional and personal lives that make them happy but society has taught us to be ashamed of our private decisions.

We should be teaching our generation to be proud of who they are and what they choose to do. Only then can progress be made. Only then can we save ourselves from the pain and suffering that many women before us have experienced. 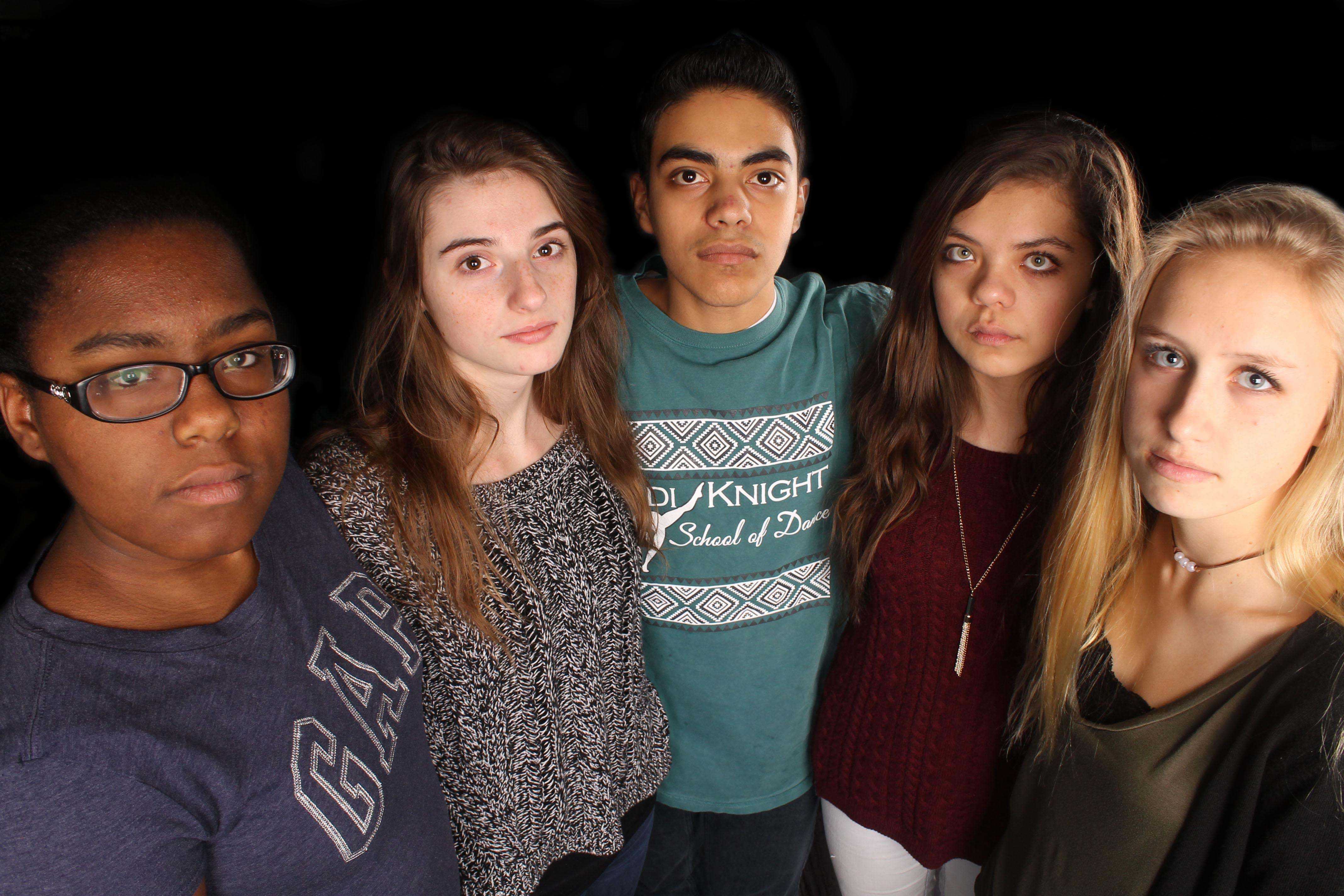 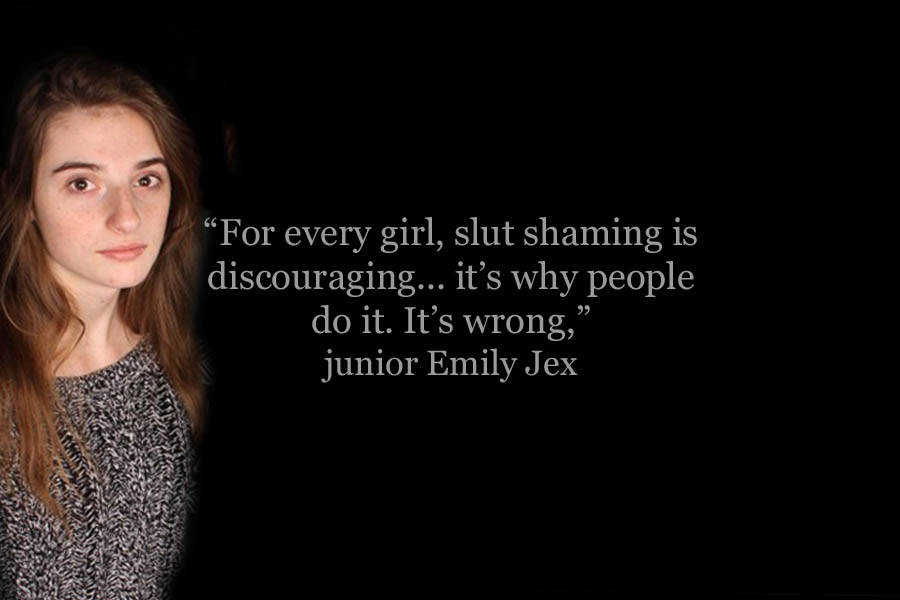 While getting ready for school, a girl has to be extra careful with her outfit of choice to make sure she does not draw male attention and distract them from receiving their education because “boys will be boys.”

Are her bra straps showing? Can you see her back? Shoulders? Midsection? Oh my goodness, is that a hole in her jeans? Disrupt her class time and send her home because that is just way too revealing and we do not want our school to be known for being full of promiscuous young girls.

Men rule the world and every day a girl is drowned with these questions. It is now the responsibility of a teenage girl to make sure a teenage boy is provided a proper education. We are only adding on to the problem that has been growing for generations.

In general, dress code is just another way of looking at a girl and saying “you’re a slut, put some clothes on”. It is sadly biased towards males.

A woman should be able to dress herself the way she wants without the fear of being slut shamed. It is a way of learning confidence. Everyone knows the saying “fake it ‘til you make it”. If a girl is becoming insecure about herself, she tends to cover up with more clothing and makeup. If a girl is becoming confident in herself, she tends to want to show more of herself because she knows and believes that she is beautiful just the way she is. We should be allowed to dress in what not only compliments our figures but how we see ourselves. 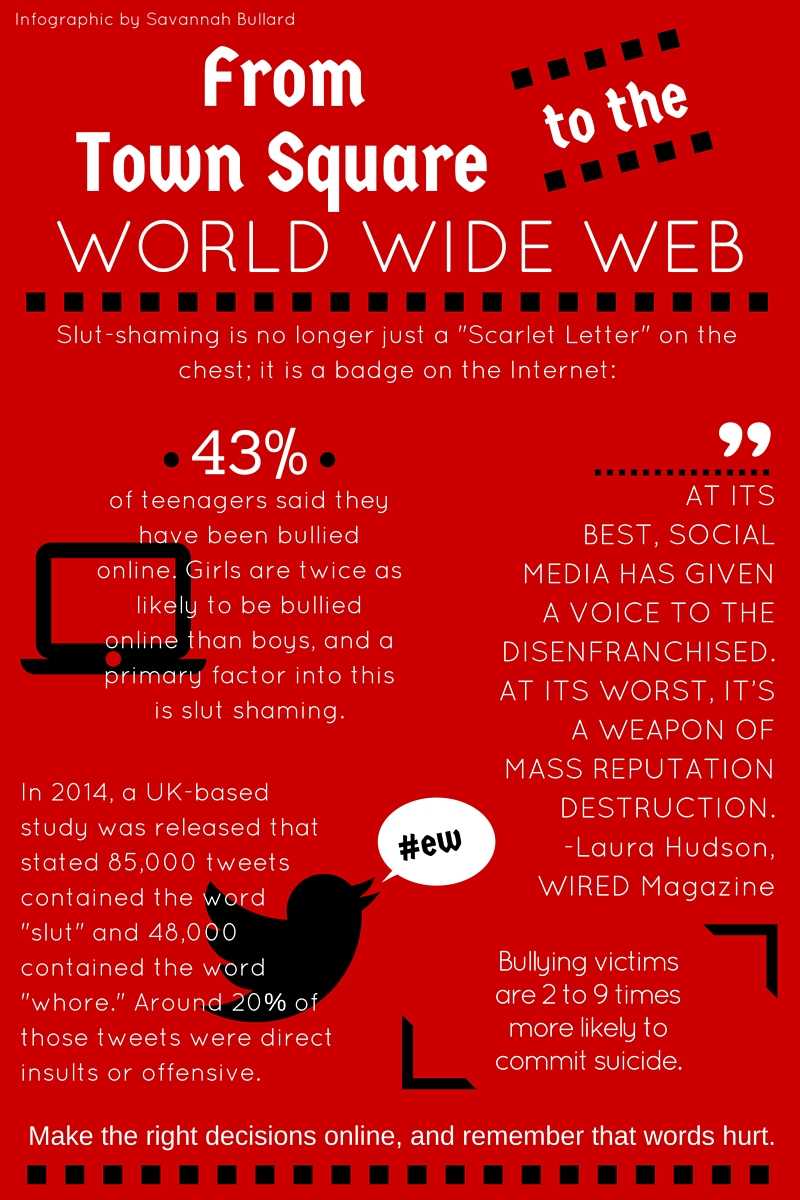 A girl is taught to cover up her body so it does not influence a boy’s decision or completely control it. Author of How to See a Woman: A Conversation Between a Father and Son, Nate Pyle said, “We’ve been taught a woman’s body will cause men to sin. We are told that if a woman shows too much of her body men will do stupid things. Let’s be clear: a woman’s body is not dangerous to you. Her body will not cause you harm. It will not make you do stupid things. If you do stupid things, it is because you chose to do the stupid things.”Teaching a girl to cover up her body may lead her to believe she is not good enough and not as important as another boy in her grade. There are countless times during sport practices where boys are running around with their shirts off but if you look at a girl, she is standing there in “school appropriate clothing”. Nothing biased here, right?

Yes, I know and understand the way a woman presents herself will cause people to either think positively or negatively of her depending on what extent she takes it. But the counterargument is and always will be freedom of expression. 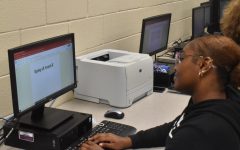 Signing Off: Sophomore Reflects On The Good And Bad Of Spring 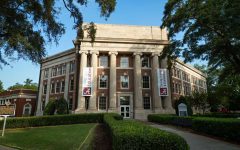 Signing Off: Sophomore Expresses Her Disappointment With High School 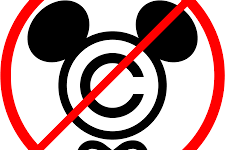 Junior Reveals Ugly Truth About The Happiest Place On Earth 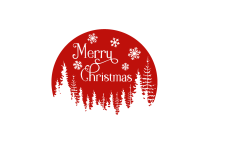 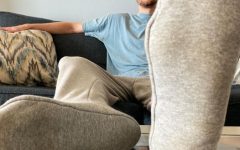 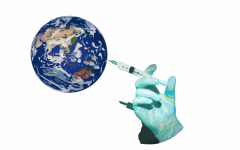 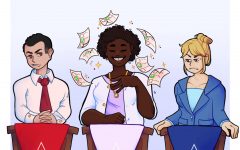 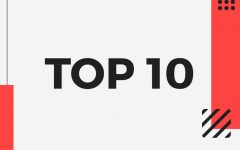