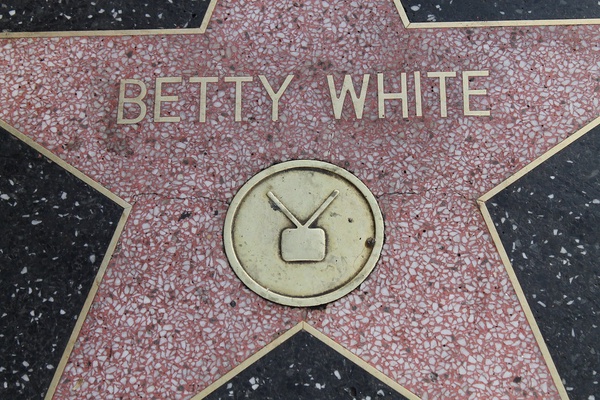 When Betty White died, she left a legacy that would last generations

“I have no regrets at all. I consider myself to be the luckiest old broad on two feet,” American actress Betty Marion White Ludden, or better known as Betty White said to Guinness World Records in 2014.

Betty White was a renowned actress and inspiration; winning more than 35 awards in her lifetime and being nominated for more than 75 all together. She starred in multiple television shows and movies over her eight decades of acting, most famous for her roles in “Hot in Cleveland”, the “Mary Tyler Moore Show” and yes, “The Golden Girls.”

White’s strong-willed personality brought her to the forefront of the acting field. One instance occurred in the 1950s on “The Betty White Show”, when she refused to remove a Black dancer off of her show. When they threatened to cancel her show afterwards, she simply replied “I’m sorry, but, you know, he stays.”

White’s career unfortunately came to an end the morning of Dec. 31, 2021 when she suffered from a cerebrovascular accident, or a stroke six days prior to her death. This comes as a shock to thousands, as she told People magazine just a few days prior that she was “so lucky to be in such good health and feel so good at this age.” This heartbreak came weeks before her 100th birthday on Jan. 17. Her final word, just moments before she passed was a simple but emotional name, “Allen”, which was the name of her late husband Allen Ludden, who died in 1981.

White also seemed to gain and maintain a large following, both young and old throughout her career. On the social media platform TikTok, thousands of users expressed their grief through video memorial posts shortly after the news was released. On the platform Instagram, White’s comments were flooded with over 40,000 remembrance messages and passing words that showed society’s pain to see her pass.

Although sadly passed, Betty White will remain an inspiration to society, young and old and continues to leave an imprint through her charismatic personality still after her passing.