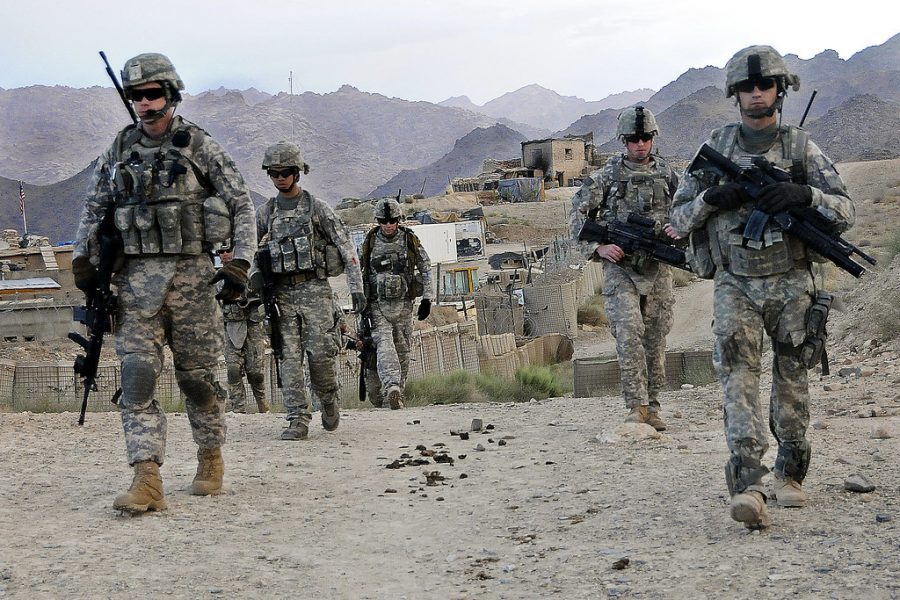 Afghanistan Back Under Taliban Control

The Taliban. They promised Afghanistan that they would restore peace and security and yet they only brought destruction. What started out as a benevolent attempt at restoring faith and enforcing Islamic law is now one of the most feared terrorist organizations in the entire world, driving people to jump on planes and go into hiding to escape their reign of horror. And now, as the world watches the once great country of Afghanistan be overtaken by the Taliban once more, one question lingers on all of our tongues: How could this have been prevented?

In order to truly understand the significance of the Taliban taking back control of Afghanistan, one must first look to the years leading up to the 9/11 attacks and, of course, the deployment of American troops following the tragedy. The Taliban emerged in the late 1970s under the name “Taliban” or “students” in the Pashto language in northern Pakistan following the withdrawal of Soviet troops from Afghanistan. For decades, under the authority of the leader and founding member Mohammed Omar, the Taliban ruled over Afghanistan with an iron thumb, completely erasing the identities of women and other marginalized groups in the country. The Afghani people looked at other countries as small slices of paradise, places of freedom and progression and security. So it probably came as a shock when the land of opportunity, the center of all international attention, declared war on the Taliban and began sending troops into the oppressed country.

The notorious Afghanistan war was declared by the United States in 2001 following the attacks on the World Trade Center. It was started in retaliation to a terrorist group in the Middle East called al-Qaeda that was connected to the mastermind behind the 9/11 attacks: Osama Bin Laden. Millions of civilians were caught in the crossfire for months before the United States finally took Afghanistan back from the Taliban in late 2001. The Afghani population finally had some semblance of peace as their country was brought back from years of social regression and violence. The United States brought a sense of structure to the Afghani people and protected them from the looming threat of the Taliban and their malevolent reign.

That is, of course, until the United States decided to pull the troops from Afghanistan earlier this year.

Afghanistan was overrun and taken over by the Taliban in a matter of days. Murals and billboards containing images of women were torn down almost as soon as the terror group took residence in Kabul. People began fleeing the country in search of refuge from the war and the violence, refuge from the very group they had been promised would never rule again.