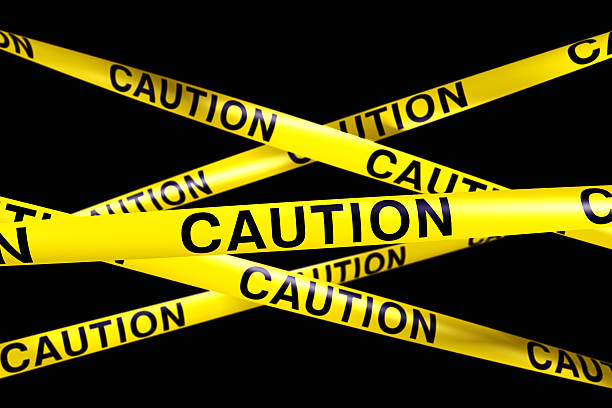 Local Shooting Leaves Many With Lots of Questions

Local Shooting Leaves Many With Lots of Questions

On Oct. 27, five officers were put on administrative leave following an incident at a Planet Fitness in Madison.

The currently unnamed man was reported to have been “not following officer’s orders” the event resulted in a fatal shooting, killing the suspect.

The ordeal left people with many questions. It was never disclosed if the man was armed and what orders were given to the man. It has caused discussion over social media and the internet as to whether the shots necessary or not.

Some now question their safety with an incident like this happening in such proximity. Even students,such as senior Kameron Cosby, are now more concerned because of the incident’s publicity.

“Just because someone is running away does not mean you have the right to shoot and kill them,” Cosby said.

The incident is not the first of its kind to occur. On Oct. 14, a woman was shot and killed in her home after a concerned neighbor reported an open door, thinking someone was breaking in. Officer Aaron Dean shot and killed Atatiana Jefferson through her bedroom window mistaking her for a burglar. Senior Emanuel Hawkins suggests a more reasonable approach to a situation like this.

“The situation could have been handled in a much less dangerous manner,” Hawkins said. “There are non-lethal alternatives that should be used, like rubber bullets and tasers, rather than live bullets that can cause unnecessary harm or even death.”

An eyewitness from the incident, senior Jemari Linnen, was working at Uncle Maddio’s Pizza when it occurred.

“I was in the back of the store, cutting meatballs to be panned up. My manager and another co-worker of mine see police outside and peek out there so see if something interesting was happening,” Linnen said. “As they describe there was the sound of a taser first, then what I heard were multiple rhythmic gunshots.”

After the incident happened, it was not known to any of the employees as to what happened and why until it was too late.

“I watched men scrub blood off the pavement later that night,” Linnen said.

Currently, the shooting is under investigation and the local District Attorney is stressing for people to be patient and to understand the way the law works in regards to police shootings investigations.