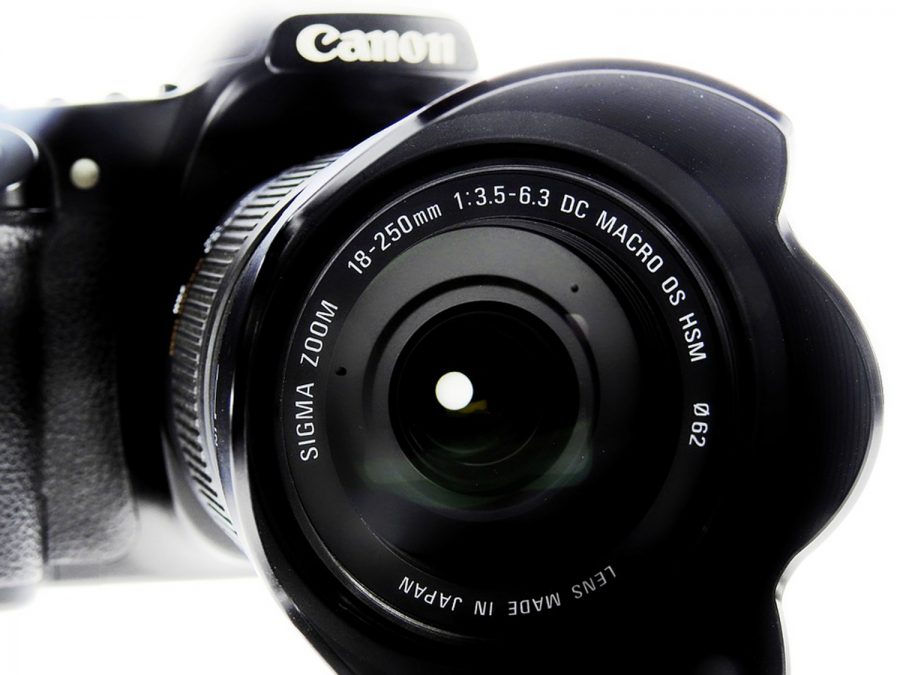 Due to the construction taking place, the photography department had to say goodbye to its blessed darkroom portable labs. The result in this drastic change is the first level photography class going from film-based curriculum to digital.

“I will be teaching it as if it were a level two photography class. The kids will need to know camera parts, all the functions, and then they will learn photoshop. Out in the labs they would learn film, make their own camera and they would learn darkroom techniques such as the chemistry involved. Now they are basically interfacing with photoshop, and then from there I will introduce them to basic techniques they would have learned with film,” photography teacher Eric Mittman said.

High-level photography students have mixed opinions on this, but many prefer that the curriculum would have stayed film-based.

“The only benefit I see from this is people becoming a little more interested in photography classes, since they do not have to deal with the irritation of using film. But to be honest, after learning photography with film, it felt a lot easier to use a digital camera,” junior Courtlyn Hart said.

“The upcoming photo classes won’t get to make the pinhole camera, which is unfortunate because the pinhole camera is made from an oatmeal container, so it’s like a DIY camera,” Mittman said. “Then of course they’ll miss out on the darkroom experience. There is something magical that happens when you put a blank piece of paper in some chemicals and bam! A picture shows up.”

Weighing out the benefits and drawbacks, Mittman is positive that film provides students with a better introduction to photography.

“The benefits are that you can immediately see your images, so in some ways it’s easier to teach. The problem with it is that with the digital cameras, there’s just so many other bells and whistles that kids can get lost as to where they’re going with,” Mittman said. “With manual, metal cameras, there’s only a few things you need to know. Film is much more hands on, so therefore it kind of fits for the beginner mode.”

Although analog cameras are best for beginners, it is a small sacrifice to make for a new fine arts center. Soon enough, there will be a phenomenal new darkroom lab, where students can make up for lost time.

“When the darkrooms are up, I hope to incorporate film photography with those advanced classes, since they missed out on it, because it’s still an awesome medium to play with,” Mittman said.