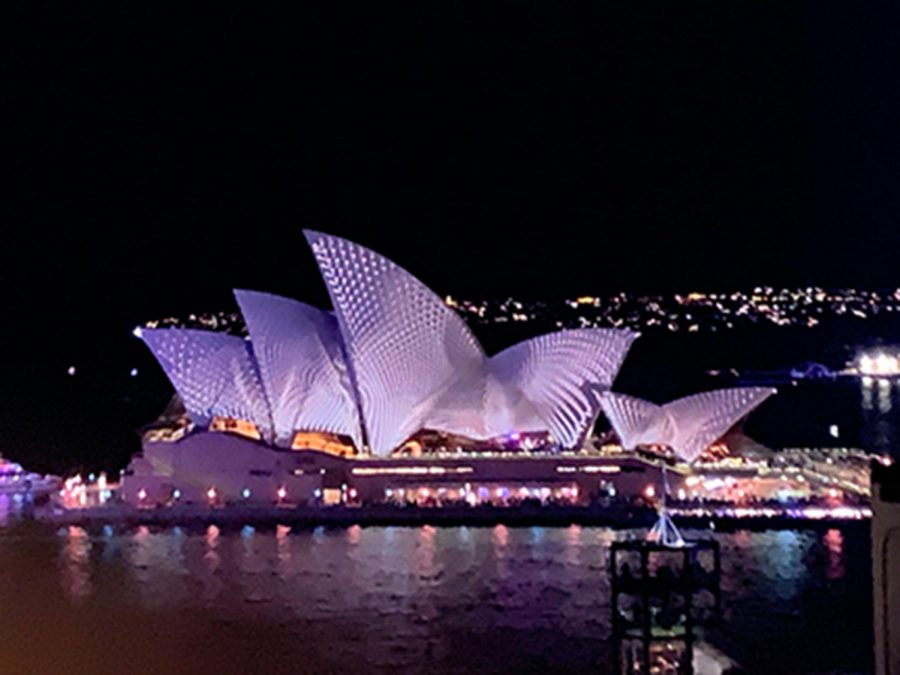 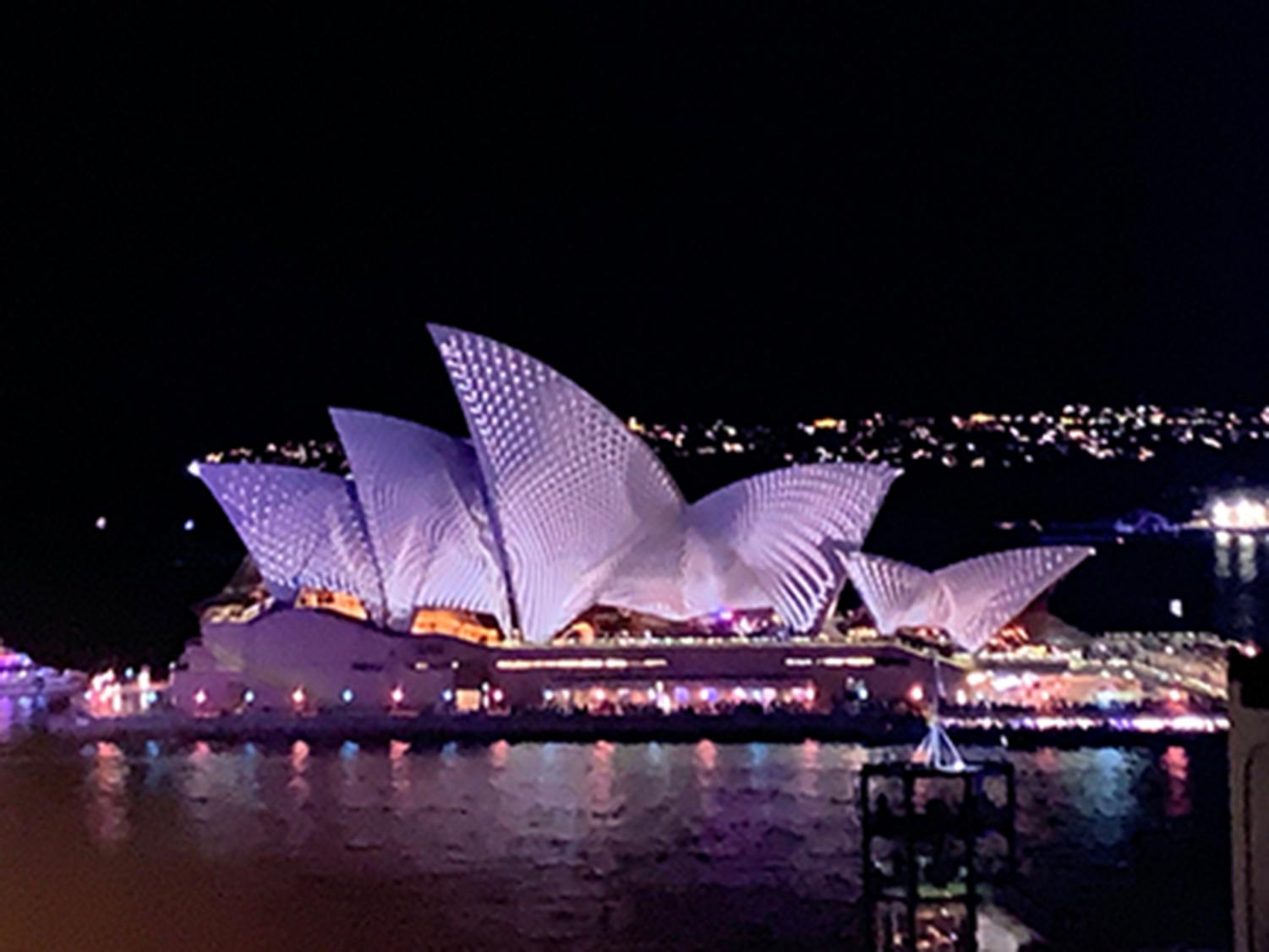 Over the summer, a group of Sparkman High students traveled 9,179 miles to visit and learn in Australia and New Zealand with Mr. Williams, one of Sparkman 9’s history teachers.

While there, the students explored many famous buildings and experienced cultural traditions otherwise unfamiliar to them. One student, Michael Nelson, tells us about his favorite part of the trip, and how it related to his life at home.

“We got to see the Sydney Opera House,” Nelson said. “Especially being in theater, seeing the different theaters and rooms they had was pretty cool.”

For many of the students, this trip was one of their first experiences travelling abroad. The ability to see so many new places in one collective trip struck inspiration for future travel as well. Nelson describes what this trip stirred in him.

In addition to this, student Bailey Wharton spoke about the culture of Australia she experienced while there comparatively to the culture of her home. She describes that everyone there was very kind, and for the most part, Australia is much the same as America.

“Other than the change of currency, driving on the other side of the road and the accent, I think the culture was very similar,” Wharton said.

Students from New Mexico, Texas and Alabama were all on the trip together, and developed friendships through travel. The attendees were able to create strong lasting attachments between each other that continue to flourish today.

“My favorite part was the bonds I built with the people that went,” student Nick Price said.

As fun as the trip is described to have been, the students were also able to learn a lot through travel and exploration. Visiting important historical landmarks and seeing famous landscapes, they were able to recount the educational aspect of the trip and what stood out to them most.

To summarize the trip, the students were asked to give one word that they felt conveyed their experience most completely.