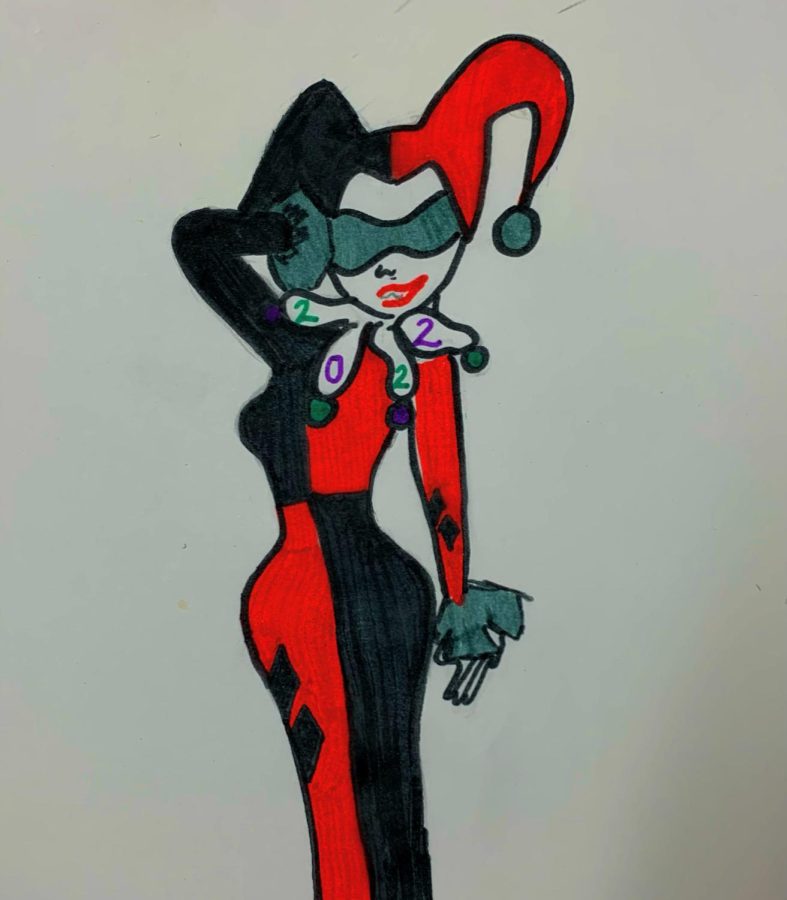 Comic-Con: A Social Gathering for the Masses

Comic-Con is just a long list of immensely large gatherings that bring people of ethnicity and ages that all love the same thing, even having local conventions happening here in Alabama. These large gatherings allow people from all walks of life to come together and share their enjoyment of comics and other forms of entertainment with one another.

Comic-Con centers around people’s love for comics, manga and characters. This convention serves as a safe space for people who do not feel comfortable expressing themselves in everyday life. Comic-Con allows those people to express themselves and find other people that also love the same things as them. The whole event lasts usually over the course of a weekend and each and every day there are events, panels and several other things that allow people to interact and connect. Convention goers can show up whenever they want, but conventions are notorious for having horrendous lines, so getting there early enough is the far better idea.

A popular way people express themselves is through cosplay. Cosplay is where a person wears a costume based on a character from comics or shows. Convention goers can see thousands of people cosplaying throughout the entire event, even some going into character to pose for photos, or roleplaying with other people around the convention. On top of that, there are panels and various activities that are scheduled throughout the convention that allow people to immerse themselves in the convention. These panels can allow a person to meet and listen to people that they look up to and want to learn more from.

Conventions, like Comic Con, allow people from all types of backgrounds to connect and enjoy something together. A time where they can immerse themselves completely in something that maybe they would be frowned upon in their everyday life.