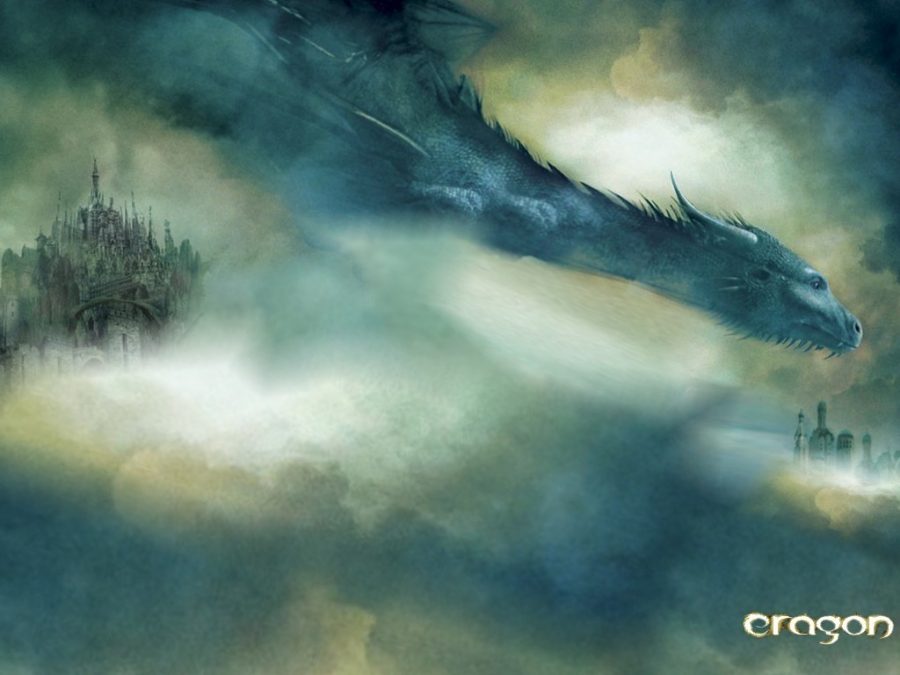 Learning ‘The Ways Of The Rider’ Eragon Book Review

This review is on Eragon which is the first book of the Inheritance Series. The book seems like an interesting look at first glance but getting into it will make the reader have lots of questions. In the beginning of the book, the reader will meet Eragon who will be the main character for the entire book not counting for the next 4 after. He is the person who is narrating the story and he will have about as many questions as the reader throughout the book. The beginning of the book will make the reader have questions about what is happening in the story while also giving them a sense of wanting to read more to find out the truth. Christopher Paolini did a great job of making the book seem mysterious and intriguing. He succeeded in doing so.

The book is a new take on dragons as it allows them to be introduced slowly so as not to shove everything towards the reader at once. An interesting aspect of this book is that yes people ride dragons, but they only do so by forming soul connections with the dragon by touching the egg they reside in. By doing so they(Both the dragon and their rider)can communicate telepathically having a bond unlike any other but their deepest bonds being with each other.

Eragon is an unassuming choice for the main character but he will turn out to be the most obvious choice as the story goes on. Being only fifteen (the same age as many freshman and sophomores) it is common for readers to feel a connection to him while also feeling stranded at the same time as the story and the books that follow take place in medieval times.

The land on which the entire story will unfold is called Alagaesia. While Alagaesia is predominantly inhabited by humans there are many other races of beings that will come to be known. The book is a new form for the fantasy genre as some of the races added into the genre are complete originals to the story. All in all, new readers, experienced readers, and readers of fantasy will all love this book and the series that follows as the first book ends on a cliffhanger and so will the rest until the end of the series as a whole. Making the reader want to read more until they have reached the point past the cliffhanger.