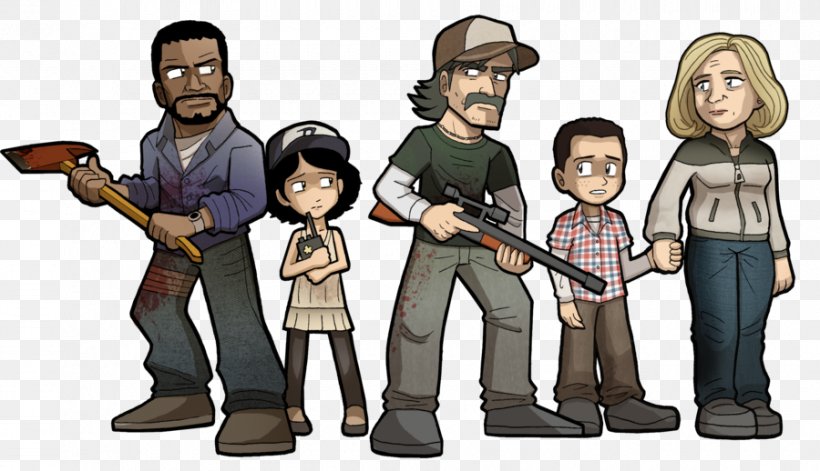 The Walking Dead Is Not Ending Anytime Soon

On Oct. 31, 2010, people all around the world sat down to watch a new show on AMC called The Walking Dead. To them, it was just an interesting zombie show meant to be watched on Halloween for a quick scare. But over the course of the next three years, The Walking Dead would go from being one of the least watched shows in the world to defining an entire era of cable television. Now, as The Walking Dead comes to a close and The Walking Dead: World Beyond is just barely finding its beginning, an entire franchise has been established that shows no sign of slowing.

The Walking Dead follows the story of Rick Grimes, a small town cop from Kentucky in search of his wife and son amid the zombie apocalypse. After waking up from a coma and discovering that his neighbors have become members of the living dead, Rick meets Morgan Jones, who tells him that the world has fallen apart. With nothing but a map and his good intentions, Rick packs his patrol car and travels to Atlanta  where he is convinced he will find his family. It is not until he discovers a deserted city filled with zombies and meets a struggling pizza delivery boy named Glenn who may be able to help him that his story truly begins.

Many have speculated what exactly it was about The Walking Dead that made it take off the way it did in such little time. Some have suggested the inherent nostalgia that comes with giving the generation that was raised on Night of the Living Dead a show based entirely on zombies. Others have thrown around the idea that it found success through its many, many action scenes and heart wrenching plotlines.  It could even be due to the all-star cast they have had since the very first episode. No matter what the reason may be, it is very clear that the Walking Dead is not going anywhere anytime soon.

When taken at face value, The Walking Dead is nothing more than a source of entertainment for tired eyes on a Sunday night. And to a certain extent, that is exactly what it is. But when you pull away the layers of gore and grime placed at the forefront of each episode, valuable lessons can be found just beneath the surface. The main theme of the show has always been the importance of having hope in times of hardship. This lesson, along with many others found between fight scenes, is more relevant today than ever before. With mass lockdowns and mask mandates, it can be hard to keep going at times but with a little hope and the promise that today will end and tomorrow will be a new beginning, the world doesn’t seem that bad anymore.