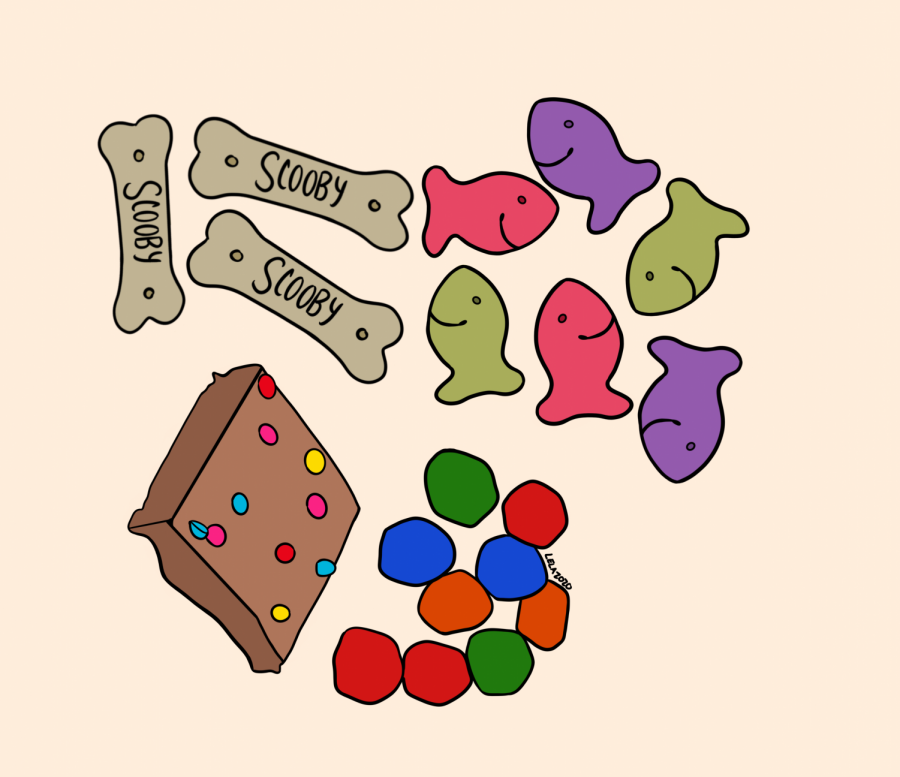 Childhood in the early 2000’s was crazy, there is no way around that.  From the red carpet fashion to the TV shows, it defined who we are and our humor as Generation Z as zany, quirky and unconventional.  However, what shaped our tastes, quite literally, were the snacks that were advertised to and consumed by our childhood selves in kitchens, in living rooms and in bedrooms.  This is not a comprehensive list of the snacks that shaped our childhood into the golden years we remember but is instead a quick reminder of the excitement and longing we felt when we saw them— whether we ate them ourselves or watched in envy as the kids in colorful advertisements ate them instead.

From crackers to gummies, and to cookies, these four snacks still make mouths water even now and remind us to think fondly of our golden, youthful years.