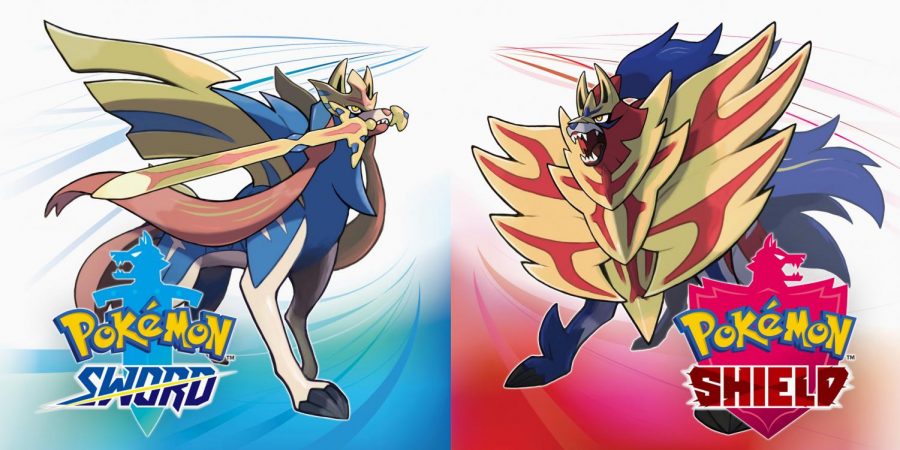 With the recent release of Pokemon Sword and Pokemon Shield, people bought the game have mixed expectations. After getting into the game play, I found that the game had everything I was looking for and more.

Starting the game, I was unsure if I would be able to play it without having to wait a few months for videos to tell me how. However after only an hour of gameplay, I knew I would want to beat this game as soon as possible. Unlike its predecessor, Pokemon Sword and Shield gave off a different feel that I have felt playing other games in the franchise.

Starting the game, players are asked the basic like name and what character they want to play as. Then the game automatically goes into a cut scene as soon as the player has confirmed their choices. The cut scene then sets up the entire premise of the game, like others have before.

After playing for around 10 to 20 minutes and learning more about the premise of the game, players are able to pick their starter Pokemon. Keeping in tradition with all other Pokemon game, excluding the Let’s Go series, players get to pick between a fire, water, and grass type Pokemon.

While some may find this choice to be extremely hard because you can only pick one, I easily chose the fire because of it’s cute character design. Also keeping in tradition with other games in the franchise, your rival also picks a starter Pokemon with the goal of trying to be the best trainer.  After both the player and rival pick a starter Pokemon, they set out on an adventure to be the very best(pun intended).

The style of gameplay includes the classic style of game play, and also some aspects from the Let’s Go series. While walking around, players can see wild Pokemon that they can battle and catch to gain experience points for their party Pokemon. However, not all Pokemon can be seen because some are hidden in the class for the player to discover. Personally, I find the mix to be a fair one. I enjoy knowing what I can catch and also enjoy getting a few surprises along the way.

A drastic difference I have found in the game is the way that the Pokemon level up. In previous games, leveling my party Pokemon took up a lot of my gameplay time. In this game, I found that even before encountering the first city I was already at levels between 15 and 19. While this can help, I worried that I would over level my Pokemon and lose the ability to control them, with the game requiring you to have a certain badge to control a certain level Pokemon. While it is understood this is in place to keep players from transferring over a high leveled Pokemon to beat the game, it can sometimes become a burden when the Pokemon mainly use no longer listen due to it being too high a level.

The game also see new items included in the game, including candies and objects that help the player do certain things. The game also keeps the Let’s Go aspect by letting players receive items when they successfully catch a Pokemon. However, the game still includes the infamous pokeball on the ground that hold any given item.

As for the soundtrack of the game, it did not come to disappoint. With the music fitting the setting the player is in, it always gives that extra push to make the game as great as it is. Personally, I enjoy the sounds and music that play when entering a Pokemon Center because it always cheers me up, especially when I have just lost a battle.

While I still have a long way to go before I finish the game, I can say this is a game I will be playing in every free moment I have. With the many different Pokemon to catch, the interesting storyline I have seen so far and the rival that just really wants to beat me, I am bound to enjoy this game from start to finish. Overall, I would give this game a solid 10/10.