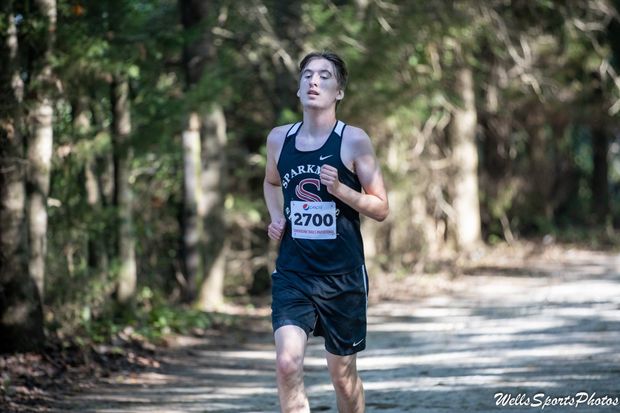 My motivation was a combination of all the miles I ran over the summer, all of my supportive teammates and coaches, and my family who drove an hour at 6 am to watch me race.”