Senators Lose to Florence for the Tenth Consecutive Year 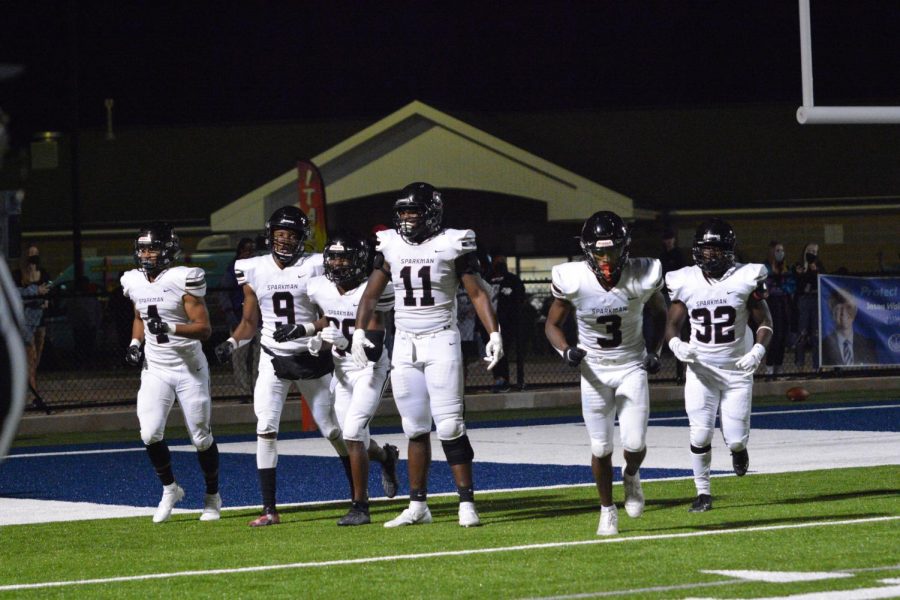 The football team lost their first region game on Thursday, Oct. 8, falling to the Florence Falcons

The Senators took to the field on Thursday, Oct. 8 to face off against Florence, an area opponent.

A slow first half start limited the Senators to only 85-yards. Two turnovers led to a 14-0 start to the game. A second half rally led by a 57-yard touchdown from senior Nick Sawyer kept the game close, but Florence’s defense closed the game with a goal line stand at the end of the fourth quarter.

The Falcons finished the game with the win 20, 13 win, the team’s 10 consecutive win over the Senators.

The Senators move to 4-3. The team will face James Clemens in a key region 4 battle on Friday night at Madison City Stadium.