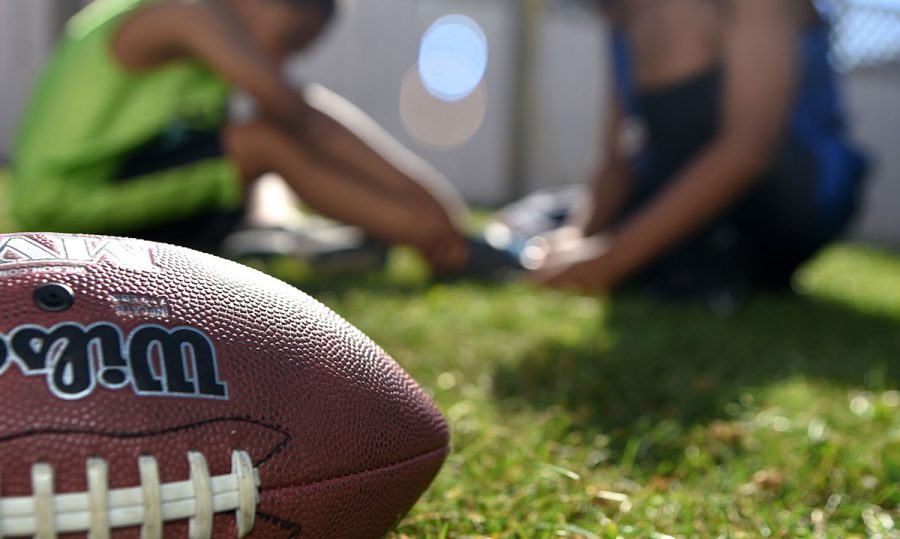 The Downside To Playing Sports 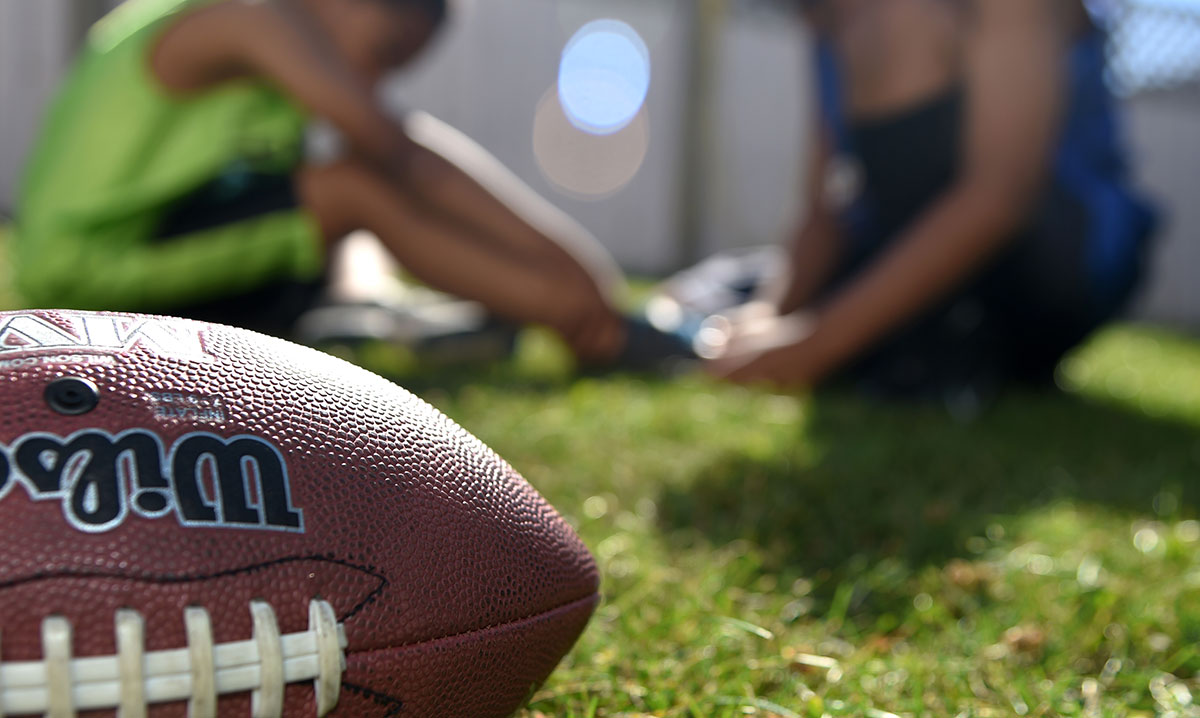 The Downside To Playing Sports

With over a dozen sports available to be played at school, and dozens more to be played recreationally, collegiately and professionally, it is not a question of if an athlete will get injured, but when.

“If you are an athlete, you will have joint degeneration. Period,” athletic trainer Andy Withrow, said, “It doesn’t matter if you were injured or not.”

Athletes are getting injured more and more nowadays, with more than 3.5 million student athletes injured annually. The severity of the injuries and recovery time for the athlete depends on what sport the athlete plays, how the athlete was injured and what the injury was. Concussions are not uncommon injuries with most sports and generally players can be back in the game after a few weeks of rest until the symptoms go away.

On the other hand, Athletes with ACL injuries will need at least six months of rest along with possible surgery and physical therapy before they can come back to the game.

“Any sport is capable of having the worst injuries” Withrow said, “You can’t ask general questions about sports injuries, because each one is so different.”

While every injury is different and every injury has different recovery times, there is one thing that is common with all injuries, rest. All athletes, even uninjured athletes, need rest. The recommended rest time for collegiate level baseball pitchers is three consecutive months, but rest is something many athletes and coaches take more as a suggestion than a requirement. The cheer team practices eight times a week, and only two days of rest.

Stress fractures are examples of injuries that Senior Chase Harris fractured his kneecap playing basketball in 2018, but because he tried to recover too fast he overcompensated on his other leg, and injured the plica tendon in that knee, extending his recovery time even more.

“In order to recover it took a lot of support from coaches, teammates and friends and family,” Harris said.

Dr. James Andrews, arguably the best sports doctor in the world, preaches to the NFL, NCAA and other athletic associations to give their athletes more time to rest. He believes the more games you play, the more at risk you are to be injured, and is asking for shorter seasons, however, the NFL wants to add more games for financial aspects. Sports have even gotten more intense nowadays. Football players have gotten bigger, track stars have gotten faster, baseball pitches have sped up more and more. Things that were impressive 30 years ago are no longer impressive now. Today, athletes are working to be stronger, better and faster than the legends before them causing them to be more at risk to be injured in the process due to the intensity of their training.

“Due to a lack of offseason we work more without a break” senior Julia Helms said. “Because of the lack of a break and the harder we work, the more stress injuries we receive.”