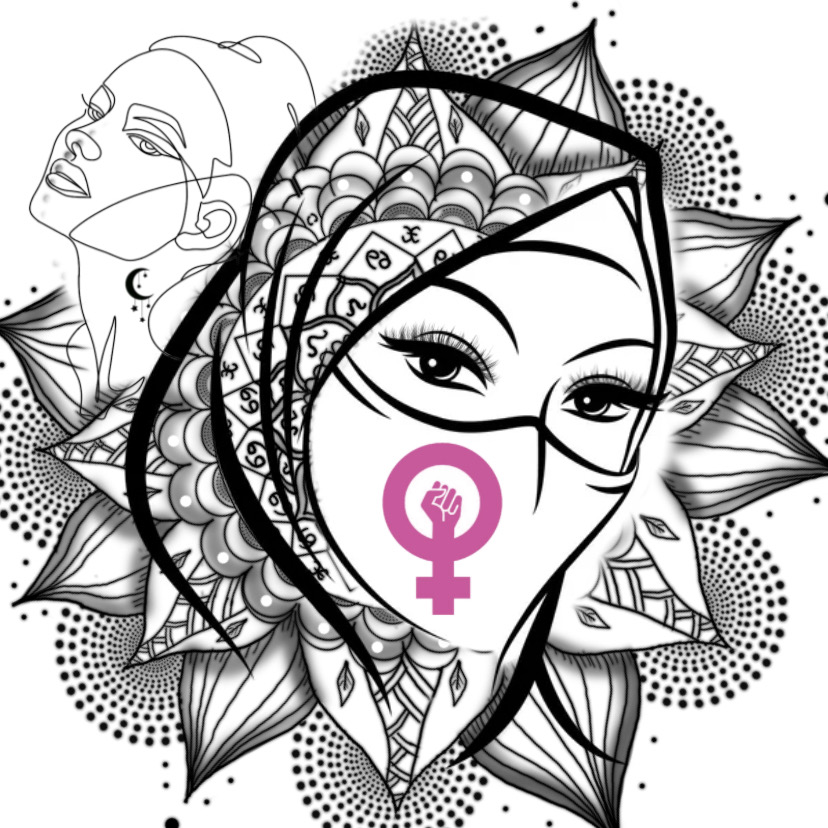 On Sept. 16, 2022 an Iranian woman died in police custody. Mahsa Amini was a 22-year-old woman arrested after allegedly not wearing her head scarf tightly enough and later died in the hospital. The police have claimed that she died due to heart failure but her family and Iran residents refuse to believe that and are protesting her death.

In Iran, women fall under a strict hijab policy no matter their religion or nationality, and face strict punishments if they fail to follow it. Mahsa Amini fell victim to the violence that is carried by this policy when she visited Iran. It was said by her family and eyewitnesses that Amini was beaten by police when she got in the police car; along with her family not being allowed to see her body at the hospital. This leads any sensible person to see how the Iranian government is attempting to cover up the violence of her death by police. The government claims that she died from a heart attack, but her family claims she has never had any heart problems in the past.

The death of Amini is just one example of the harsh reality that not only the women in Iran live under but the fathers, brothers and sons in Iran live under as well, having to witness the strict and unfair restrictions on women and what they wear and the violent punishments they could possibly face.

The women in Iran refuse to sit back and do nothing while their rights are restricted by Iran’s authoritarian regime. Many women have protested Amini’s death by burning their head scarves and cutting their hair during protests, and have even taken it to social media such as TikTok and posted videos of them cutting their hair to stand by Amini and to put a voice to their anger. To fight for not only the feminist side but for their fundamental rights they deserve. However, many have been punished for these protests and it has been reported that at least 30 protesters have died due to police assaults on the protesters who have done nothing but be peaceful.

I hope that the women in Iran continue to attack the harsh restrictions on their rights. Rights they should not have to fight for in the first place, but sadly that is the reality for Iranian women. It is scary to see how there are different governments around the world that have different ways of life and yet they all find some way to violate women’s basic rights. Along with the scary reality of the violence, they face for speaking against it and for showcasing the anger they deserve to feel, yet should not have to be filled with.