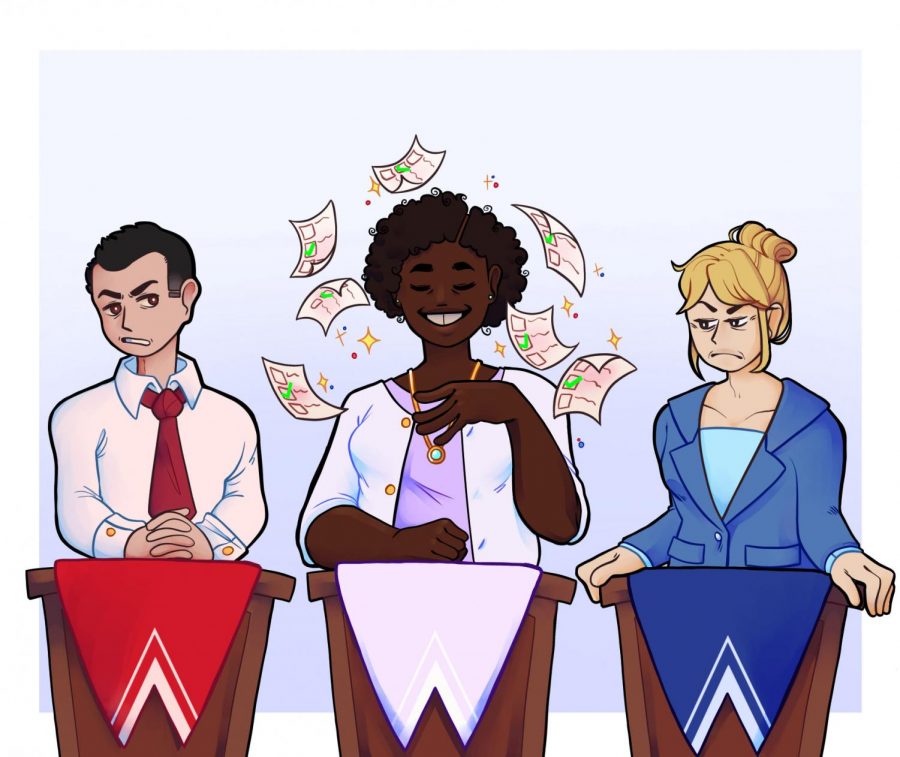 Recently the state of Ohio was faced with a hard fought special election for the 11th Congressional district for the U.S. House. The special election was held to fill former House of Representatives Marcia Fudge (D) seat after she was confirmed as the Secretary Of Housing and Urban Development in the Biden administration. This special election was to decide the Democratic primary candidates. There was progressive candidate facing Nina Turner against the more moderate candidate Shontel Brown. The election took place on Aug. 3 and in an interesting turn of events candidate Brown won the primary for the Democrats.

This win has begun to gage the opening of how people really feel about the more progressive candidates. Republicans and Democrats alike are starting to shift more to the center of the aisle. This is interesting for the fact that the people have been told that the more progressive candidates are, a newer forward. When in actuality this special election shows quite the opposite. It shows that people are really more focused on getting the country stable during COVID than trying to pass new reforming legislation. The current administration also helps to follow this trend. Biden, by most standards, would be considered moderate and the people tend to follow the trend of the administration. Look at the Trump administration and even go all the way back to Reagan conservatism and it is obvious that it became all the rage and the government was almost as small as you can get.

The world of politics is changing and the country has been pulverized over the last decade by stark candidates who have left much to be desired. Both sides are starting to split within themselves– the Democrats trying to figure out if they want to embrace their progressive members and the Republicans on whether or not they want to embrace the Trumpies or stick with the moderate more center republicans. These shifts have been happening for years and they tend to move with how the White House moves and how Congress moves. With 2022 right around the corner,the Ohio primaries were a great test of the water on how things are going to trend next year.

Democrats will most likely keep the Senate with how current trends are going. Democrats have very solid footings with their Senators that are up for re-election. On the other hand, Republicans have a lot of toss up seats especially in states like Pennsylvania and North Carolina that each have vacant seats. With the right backing and candidates, Democrats could even gain some seats in the Senate. The House on the other hand is much more interesting. Many states across the country are redistricting and this means that House seats become more vulnerable. Democrats have been pushing for their more progressive candidates in these House seat elections and that could prove to be detrimental to them keeping the house. Republicans have gotten very good at campaigning and fighting the progressive left with their buzzwords like “ Socialists” and “ Communists” to describe them. Americans get turned off and scared off by these words when describing a candidate.

If things trend like they are supposed to, Biden could see a major challenge going into the halfway point of his presidency. It also could prove a problem for the American people as well. With a split congress it has in the past, and with the era of bi-partisan politics virtually dead it is very likely Biden will struggle going into his back half of being President. All of this is par for the course as we dip into a time of more political stability instead of progressive ideas and moving things forward. Americans just want to get through the pandemic instead of trying to push out new ideas. Now in three years could that change? It all depends on how we continue to handle the pandemic and the effective skill of Joe Biden to navigate the country through these troubling times.