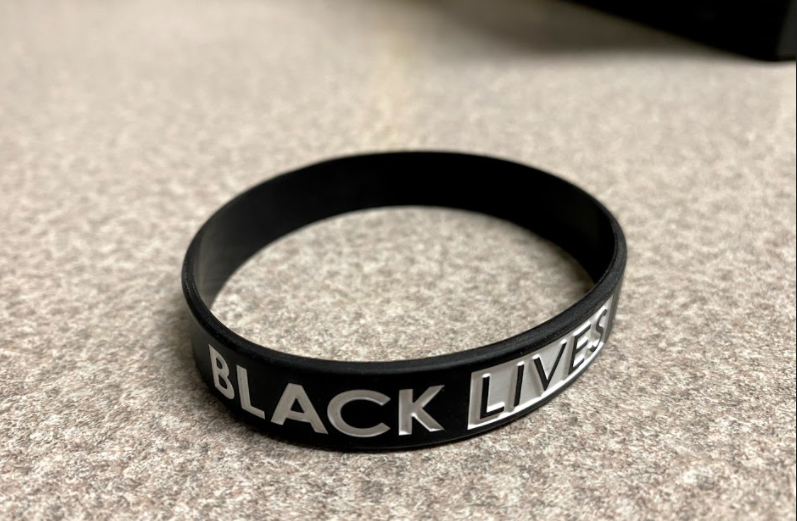 We Cannot Stop the Fight

It is getting talked about less and less. People I know are starting to tolerate it again. I am starting to notice and my patience is wearing thin. I knew it would happen. I never expect the oppressors to keep it going, to keep caring or to stay loyal to it. By it I mean the Black Lives Matter movement. For the ones who stood with Black people in the beginning, it was conditional, but for Black people it is the entirety of our lives. Much of the conversation has died down and I have started to realize that the people around me have gotten too comfortable and comfortability holds up white supremacy.

Speaking from personal experience, I have put up with microaggressions, being nice to people that were not so nice to me over the last summer and forcing myself to tolerate people and the things people say. It feels like the people around me have forgotten what happened to Breonna Taylor, George Floyd and Ahmaud Arbery, but I remember them everyday. They have given up their fight and I think they expected me to have given up too, but I have not. I have not forgotten what people have said to me, but I force myself to sit in class and act like I have. I am writing this to serve as a reminder that Black people have not forgotten and neither should America. The fight for justice, equality and protections for Black Americans persist.

Everyday, I put on my “Black Lives Matter” bracelet because everyday I remind myself what I am fighting for. The world feels normal, so the people around me have ignored it again and invalidated me again, so I think it is important to state that Black people are tired of fixing what white people created. For Black people to constantly protest (and yes, there are still protests), for us to constantly post about it, because making people aware is important and it does do something, and not having any efforts from the people that call themselves “allies” is tiring. I have a friend that had to remove himself from a group of his closest friends that he has known all his life. They invalidated him, gaslighted him and did not stand by him during the last summer and not even now.

Being silent and being tolerate is being complicit. Black people have been through enough and we are still going through it. I think it is important to be there for your Black friends and to make sure that your actions are not harming them physically or emotionally. It is important to be self aware. I can say that from experience because I can not share how many times I have had to rant to my mom and my best friend about the lack of self awareness the white people in my life tend to have. Be careful what you say to your Black friends because this year has definitely burnt them out. Remember most of all that this movement was not built to last for a few months, but until Black people can reach prosperity and we can not do that if white “allies” treat our fight as conditional. It is not enough to not be racist. You must be anti-racist, but I think that for the white people my friend I mentioned before knows and that I know, that is too much to ask. Make sure it is not too much to ask from you.