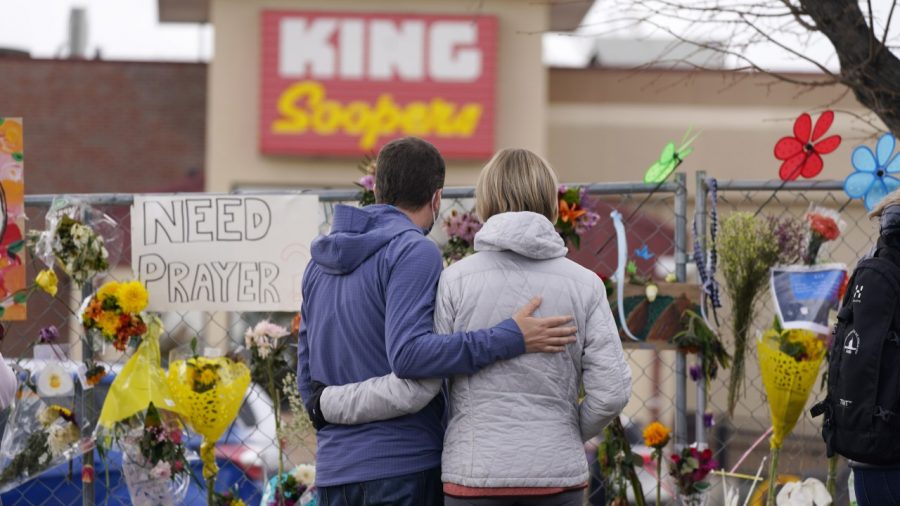 Before I start, I would have rather not had to write this. I do not enjoy politicizing tragedies, however, this is a response to the politicization that has already happened with this event. The purpose of this is not to further politicize the event, but to point out that some people always assume things about shooters before the facts come out and are wrong in their assumptions. In Boulder, Colorado, another person committed a mass shooting resulting in the death of 10 people. As with every shooting, the race, sex and motive of the shooter were assumed.

“Extremely tired of people’s lives depending on whether a white man with an AR-15 is having a good day or not.” “The shooter is was [sic.] taken into custody. In other words, it was almost certainly a white man (again). If he were black or brown he would be dead.” “Call it what it is …White supremacist domestic terrorism.” “It’s always an angry white man. Always.” “Violent white men are always the greatest terrorist threat to our country.” Those were some of the actual things verified accounts on Twitter said, the last one being from Meena Harris who is the niece of the current vice president, said about the shooting when the news broke. Then the truth came out and these assumptions were wrong again.

Out of the three assumptions, only one was true. It was a man who committed the crime. However, he wasn’t white and because of that, he couldn’t have had the white supremacist motive assumed by those who want that to be true. His name is Ahmad Al Aliwi Alissa. He is a Syrian immigrant and Muslim. I will not assume the motive of this man until it actually comes out. Was he at least a Trump supporter? Many assumed, before the man’s identity came out, that, along with white, male, and racist, he is a Trump supporter.  However, the shooter, on his Facebook page, linked a Washington Post article titled “Analysis: The Trump approach to refugees, visualized” and insulted Trump in a way that can’t be published here. This man is not any of their assumptions other than male.

If those assuming motives continued assuming it when it wasn’t a white male, then they would have to, based on the information out at this time, assume that this shooting happened due to radical Islamic terrorism and, because all pictures of the victims that have been released appeared white, anti-white racism. We do not know the motive of this shooter and shouldn’t assume it until we actually find out, but there is more evidence for that assumed motive than a white male racist Trump supporter motive. After the name of the shooter came out, one of those people who said one of the quoted statements above said “Let’s mourn the victims, but not glorify the killer with the attention of having his name widely known.” This is a true statement and it would be better if it could be followed, but after that person said that the shooter was “almost certainly a white male (again)” it is obvious that once the shooting didn’t fit their narrative of the white male shooter, they want to minimize the actual identity of the shooter to not hurt their narrative.

As always the media and certain parts of the left of our country want a white male racist mass shooter. They will assume every shooting is as such. The media and their counterparts get everyone to believe they are correct by browbeating that assumption into everyone’s head. When they are proven wrong, they quietly put a correction on their story that essentially no one will see. That is how this false narrative has been and continues to be pushed. The media and other adjacent people need to stop making assumptions about the race, sex and motives (which the race and sex should not even be talked about) of shooters and other events before the actual facts come out.