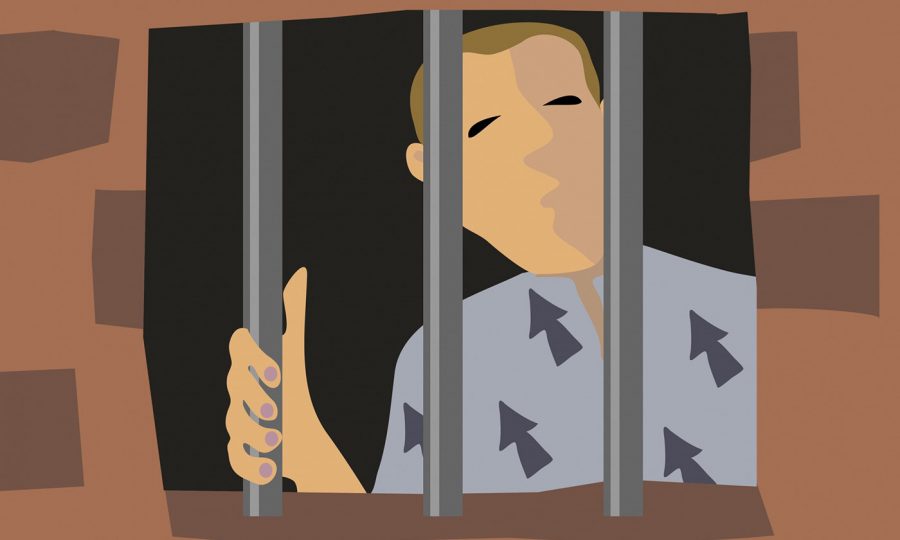 El Paso was an event that shocked the nation to its core and re-shaped how we as Americans have to handle gun laws in this country. The man who committed this great tragedy is now on trial. Prosecutors have talked about the possibility of putting him on death row. This news has brought up a time-old debate on if the United States government should be able to put people to death for their crimes. I will say that some crimes of great tragedy do deserve that kind of punishment, but this I do not think could be one of those crimes. When El Paso occurred, a lot of people rallied behind the no gun policy and no more guns on the street. The problem with completely banning all guns is that you have to change the Constitution and that is a difficult thing to do. So what is the next best thing?

Democrats believe the next best thing is to have more gun regulations- and especially on assault-style weapons from the street. Most Americans have quickly deputed this saying it restricts their Second Amendment rights. So this debate of gun control is one that will take time to solve, but gun control is not the main issue here. The main issue here is should the gunman be sentenced to death row. Yes, his crime was a great tragedy and he did terrible things, but so have others and they did not get put to death. The reason this is different is that this was a hate crime, and the gunman targeted specifically a minority group, but does this warrant him to be put on death row?

Other people that have committed crimes involving gun violence and large kill counts have not been put on death row. Yes, what happened at El Paso was a terrible act of White Supremacy and racism, but should those characteristics define if a man should be put to death? He is still a human and there are plenty of other racists and white supremacists that are in prison for their major crimes and were not sentenced to the death penalty. The death penalty should be exclusively reserved for those who have done something completely inconceivably evil and vile. We, as Americans, need to remember this when the possibility of putting someone to death is on the table, and I hope the judge presiding over this case takes into consideration when deciding if we should put this man to death.