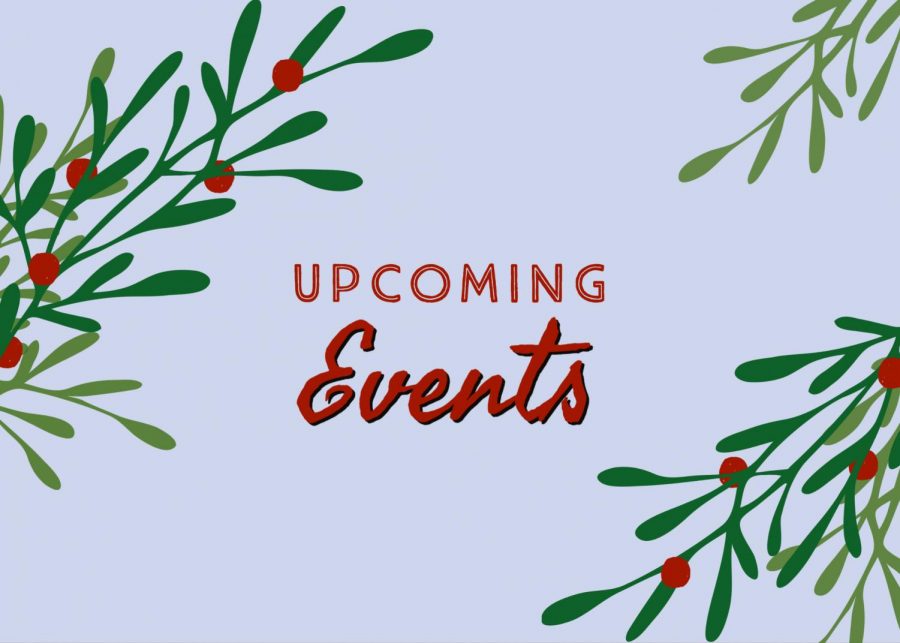 Kicking off the holiday season with a musical production, the concert band plans on displaying a Winter Concert with songs to give the audience a full feeling of Christmas cheer. The Winter Concert is being performed in the school auditorium on Dec. 9 and Dec. 10 at 6:30 pm and tickets are on sale for $5.

Not only is the Concert Band performing Dec. 9, but so will the Show Choir, performing songs such a “Have Yourself a Merry Little Christmas”, “Dance of the Sugar-Plum Fairy”, “The First Noel”, “A Festive Noel”, “Breath of Heaven”, “The Man with Bag”, and “Santa Baby” at a Christmas party for the American Society of Military Comptrollers. The Location will be at Redstone Federal on Wynn Dr.

On Dec. 14 the Choir will have a Winter Concert in the school auditorium at 6:30 pm where they will be singing these songs: “Carol of the Bells”, “Carols Around (And a Round)”, “Holiday Favorites”, “Kling Glockchen”, “God Rest You Merry, Gentlemen”, “Joyeux Noel, Feliz Navidad”,

Two days after the Winter Concert, on Dec. 16 the Theater is performing skits and songs in the auditorium for an event called Naughty or Nice. The ticket price is $10.