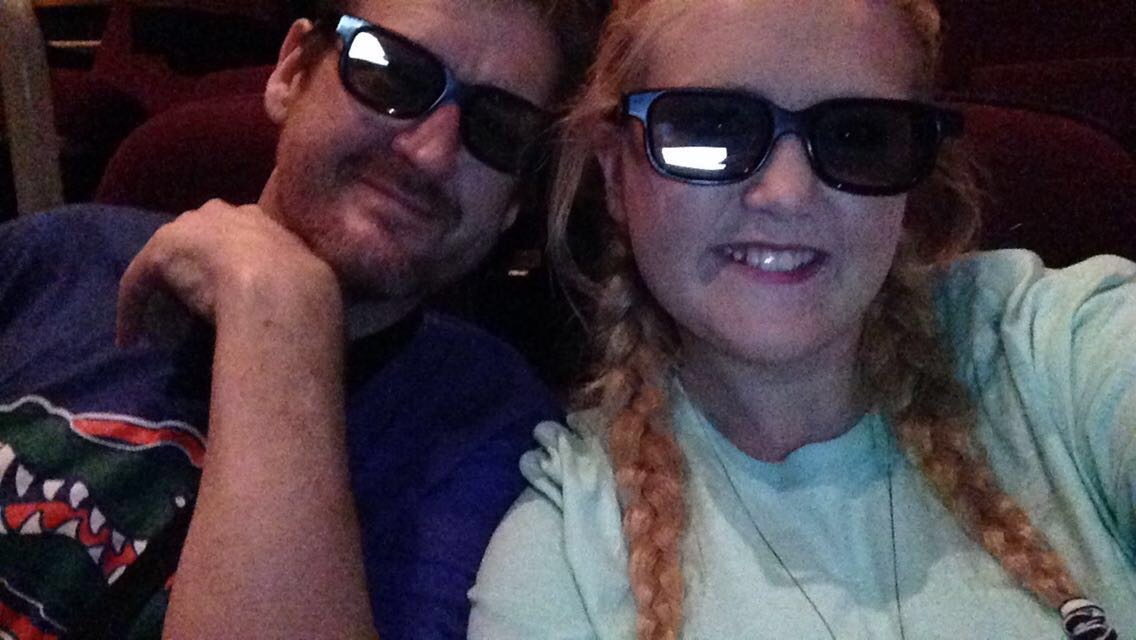 Junior Kate Irving poses with her father for one of the last photos they had made together. (Courtesy of Kate Irving)

Junior Kate Irving poses with her father for one of the last photos they had made together. 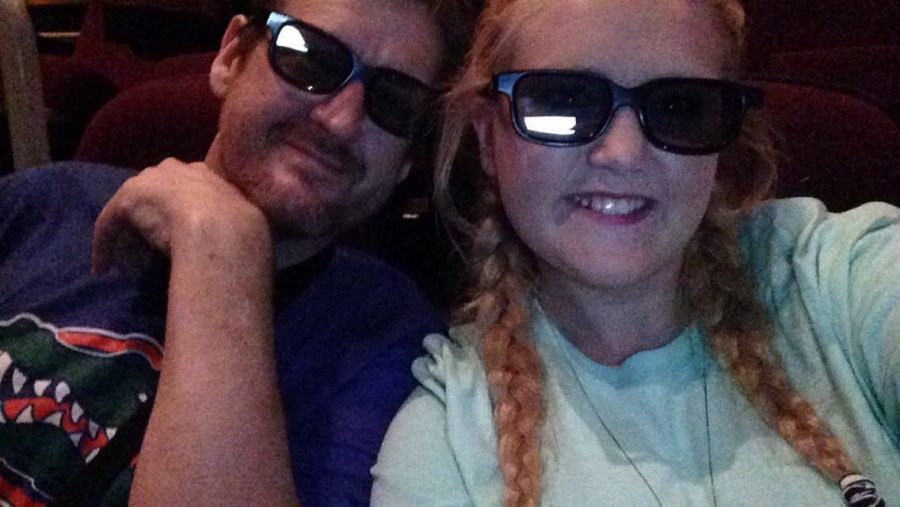 Junior Kate Irving poses with her father for one of the last photos they had made together.

An estimated 1.5 million children in the US lose one or both parents by the age of 15. Losing a parent at such a young age can take a toll on someone’s mental health, they can go through the five stages of grief: denial, anger, depression, bargaining and acceptance or they can develop other mental issues such as anxiety.

“I try to stay as positive as I can” senior Ryan Jacobs said, “yes I break down sometimes but that’s a part of life”.

Jacobs lost her mother at the age of seven on Christmas Day, and her father on Father’s Day in 2019. Since her father’s death she has been living with her older brother. Her mother died from a blood clot that formed in her leg after a gastric bypass surgery, and ever since then she felt different from her classmates; her classmates have moms and dads who help out with their kids extracurriculars while she does not. After her dad passed her future plans changed. Jacobs was a part of the  Medical Academy her sophomore and junior year. Her father encouraged her to pursue a career in the medical field, but her heart was always in theater and fashion. Because both of her parents deaths were medically related, Jacobs felt too emotional to continue on with the class, and plans to attend SCAD, FIT NYC or Howard for fashion business management, marketing and minoring in fashion.

“After my dad passed I just knew I couldn’t do internship without breaking down and crying every time I went,” Jacobs said.

Junior Kate Irving lost her father in 2018 to an infection brought on from diabetes and years of drug use. She felt lost without him, no longer having a dad to support her, and to be able to spend time with him like her classmates do with their dads. After her father passed away their financial situation took a toll because he was the supporter of the family and Irving has three other siblings her mother has to take care of. Despite all else Irving’s mom held everything together for her family. Because her father’s death was due to intravenous drugs, Irving has strong feelings about drug abuse.

“Drugs don’t just affect the person using them, but the people around them as well,” Irving said.

Death affects everyone’s lives, days, weeks, months, and years after their loved one passes. Learning to live without your parents is a difficult thing to do, and even more difficult to do while still in high school.

“It’s been difficult knowing I don’t have a father figure in my life,” Irving said “just not being able to see him and get the support from my father has been hard”.

Physical Loss is Not the Only Loss That Calls for Grieving

Merriam-Webster.com defines absence as a state or condition in which something expected, wanted or looked for is not present or does not exist. This is what my father was for a lot of my life, absent, at least mentally.

Feb. 1,  2014 is a date I can never forget. I woke up as a little bright eyed 12-year-old girl that idolized her father and even though I did not realize it then, but my whole world would come slowly crashing down piece by piece.

This was the day I first ever found out my dad was using drugs. I remember my mom saying to me “your dad is sick, but we are gonna get him help to get better” and that was something I really did believe could happen. My father was everything to me when I was little, he was my hero and he could do no wrong in my eyes, very soon that fantasy would fade.

After overcoming his addiction for the first time, or what we thought had happened, months later I would witness my dad have his first relapse. Recovery had already been hard enough, the agonizing screams and cries amid the world still moving on, me continuing to do my school work and watching TV with my mom.

Relapse was an entire different set of obstacles, the constant need for pills was the only thing he had on his mind at all times. Slowly time after time again my mom would help him get clean, only for weeks later to find out he was using again.

At one point my mother even made my dad quit his job. My father went from being the main supporter of our family to a stay-at-home father, even though I was the one taking care of my sister, cleaning and making sure everything that needed was done. My mom got a job and from that day forward he never held a steady job. He very quickly  lost all sense of time, memory and faded from the man that was my dad. I lost that man in the blink of an eye to something we tried so hard to help him overcome.

The thing about fighting addiction though is that you have to want that for yourself, and obviously one tiny white pill was worth losing his family over.

My parents later got divorced and he moved out, my mom tried so hard for three years spending money on rehabilitation and detoxification but her efforts fell short in an attempt to find the man she had fallen in love with all those years ago. Even after moving out and losing it all he still continued to use drugs.

Through all this, my emotions were all over the place. I was not able to show my emotions while growing up. Today I am the exact opposite. The first few times he relapsed I was mainly confused about why he could not stop. Then it eventually became routine and something I expected to happen every few months. Later this turned into anger, anger for my sister and mother because he had hurt them both so much. Sadness was something that took me a long time to overcome, the overwhelming pain of losing my perfect little family and watching my father’s mind everlastingly decay.

I know my father is still alive today but I lost the man I called my dad, the man that gave me piggyback rides through Wal-Mart when my little four-year-old legs just couldn’t walk anymore. I lost the thing my whole world had once revolved around. Even though I did not lose my father in the sense that he had died, I lost him to something that consumed his life more than death ever could have, addiction. 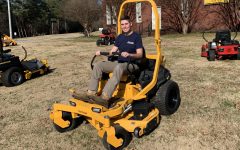 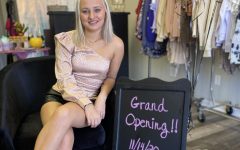 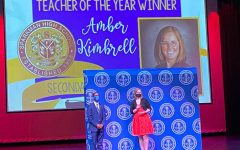 Ten Questions With Teacher of the Year Amber Kimbrell 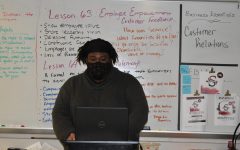 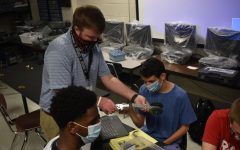 Sports Podcast For The Week of Oct. 10 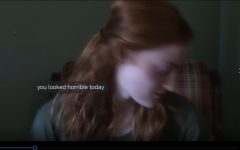 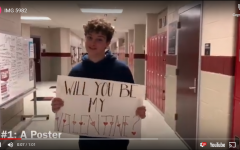 Valentine’s Day: How To Ask Someone to be Your Valentine 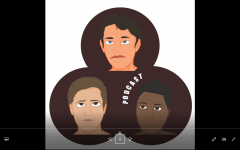 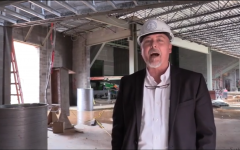 Construction Projects Move Along on Schedule