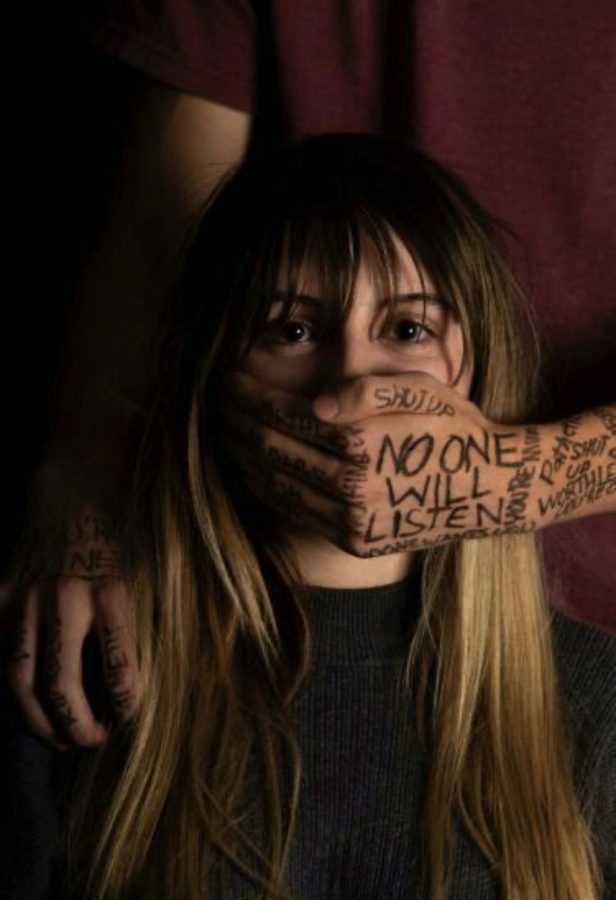 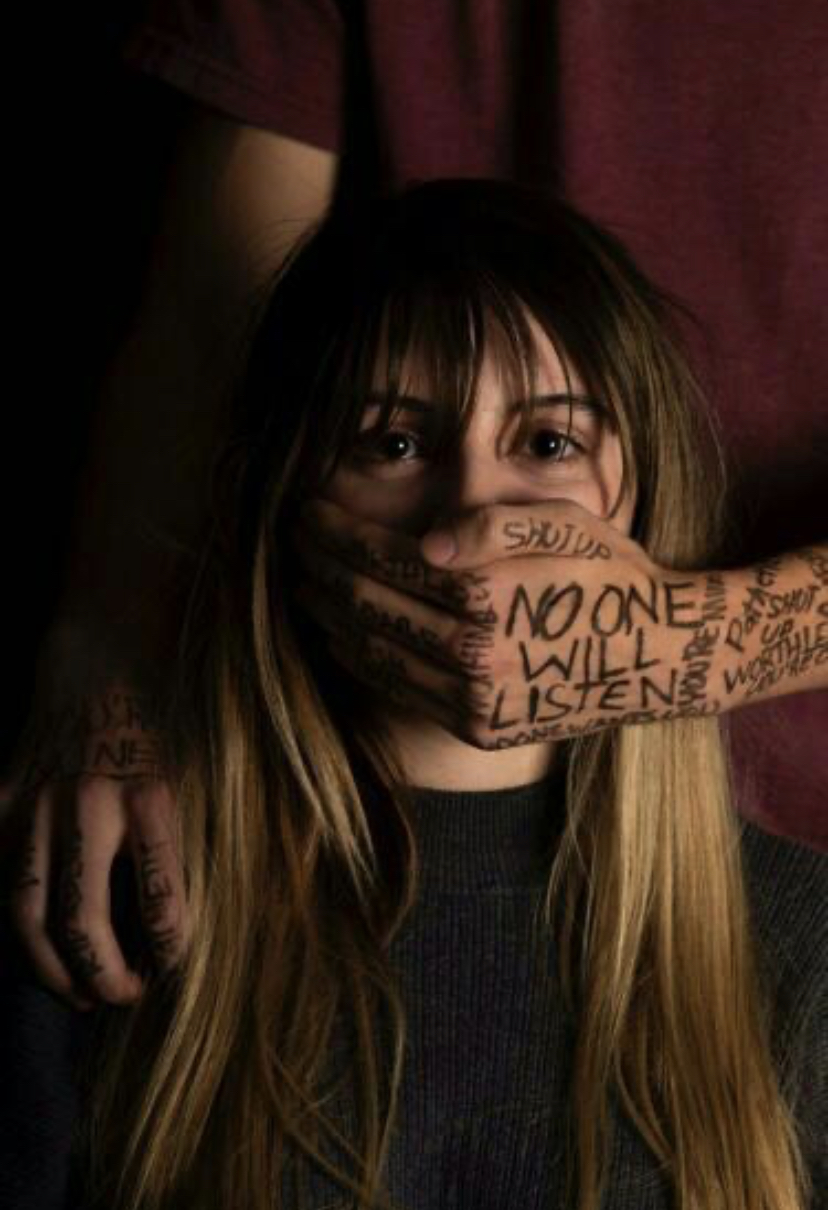 Senior Maranna Stevens has not always had a passion for photography, but after taking Photo I and II, she fell in love with the art form.

As a Photo and I and II student, Stevens had to participate in the annual Photo Show that took place in December. When Stevens found out she won the People’s Choice for her piece, ‘Suffer in Silence,” she was beyond surprised. Stevens also won another award for a different piece called ‘Bloody Mary’.

“I’m surprised with how many people identified with it. I was expecting it to be something people would pass by or ignore,” Stevens said.

This piece was Stevens’ political piece. It focused on domestic and emotional abuse. Stevens is proud of the piece however, she does have some parts of it that she wishes she could have altered or changed somehow.

Stevens says before making this piece she realized when people report emotional abuse they cannot really prove that the abuse occurred.

“In terms of message, I think this is the piece I’m most proud of,” Stevens said.