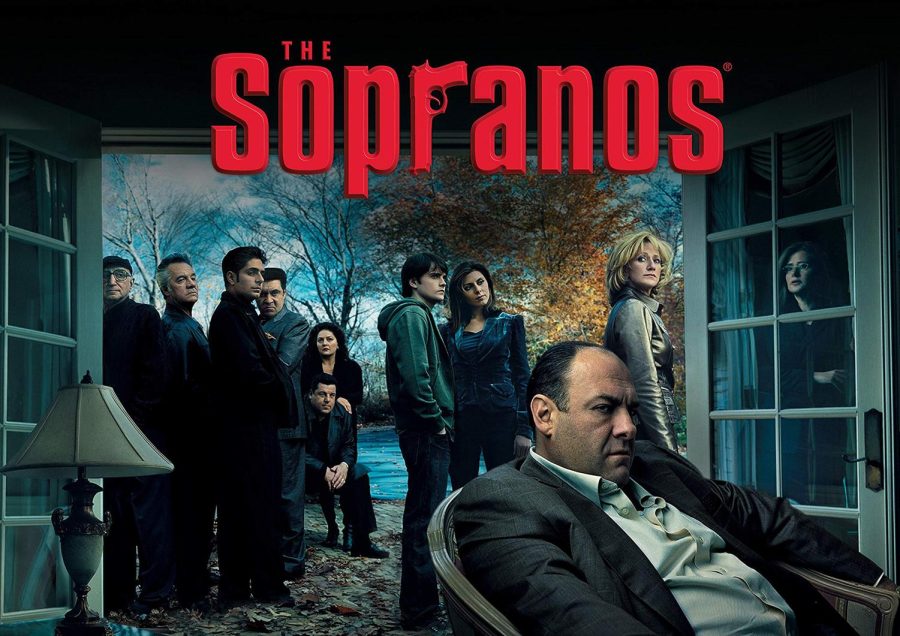 The Sopranos Highlights Important Topics That Others May Shy Away From

Mental health, it seems, has become a hot topic for conversation no matter where you go in the world. Its prevalence can be seen shining through the front doors of the White House and onto the front lawn. It dominates news media outlets and social media feeds with long lists of self help books and meditation apps. The once taboo topic of mental health can even be seen on the silver screen if one knows what they can stomach.

However, it was not until the past 15 or so years that anyone felt comfortable enough to discuss these issues in a public manner, let alone as a form of entertainment. Despite its metaphorical unicorn status, one show in particular never shied away from touching on hard topics such as depression and other common mental health issues, despite being a large part of early 2000’s pop culture. The Sopranos, a television drama that first aired in 1999, is a perfect example to use when discussing matters of mental health in the media, especially men’s mental health.

The Sopranos was arguably beyond its time in terms of the issues that are addressed throughout the six season television drama. The series follows Anthony ‘Tony’ Soprano, a mob boss from Newark, New Jersey, who, along with approving dirty business ventures and running mob fronts, suffers from severe panic attacks and depression. In each episode, he sits down with his therapist, Dr. Melfi, and discusses the events that concurred in between therapy sessions, taking care to not reveal too much about his personal life in fear that Dr. Melfi might report her findings to the authorities.

As the show progresses, so does Tony. He slowly begins to open up to Dr. Melfi and find the root causes of his issues, all while being one of the most sought after occupational criminals in the northeastern United States. Tony finds himself struggling to find balance between his family life and his life of crime at times, something that later forces him to open his eyes to the damage he caused for his own children, especially his son Anthony Jr., who inherited Tony’s struggle with depression. He learns the importance of breaking generational trauma and addresses what he has done wrong rather than putting all the blame on other people like he had a habit of doing in earlier seasons of the show.

The show also addresses topics such as grief, racism, sexism, sexual assault, addiction and countless other topics that were considered ‘touchy’ during the show’s time. Despite the backlash dished out by critics with more conservative points of view, the Sopranos ran on HBO for eight years from 1999 to 2007, not once backing down or apologizing for the exposure to hard topics given to its viewers. It could even be argued that the Sopranos contributed to the current environment we have found ourselves in today where we can watch shows like Euphoria and Outer Banks and discuss them without fear of stigma.

The Sopranos was far beyond its time and yet it still prevailed. Even now, over 20 years after the first episode aired on HBO, the impact it left on pop culture and the discussion around mental health can still be seen today. A full-length feature film called the Many Saints of Newark was even released this past year, giving more insight into Tony’s childhood and the people who made him who he became.

Despite the show’s rough nature, many lessons can be taken from it. It shows that if a dangerous mob boss like Tony Soprano could find the courage to recognize his issues and seek help, then there is nothing wrong with seeking help yourself. The stigma around mental health is still an ugly stain on our society’s subconscious but with shows like the Sopranos addressing hard topics, we can continue to move forward and create a safer environment for anyone who is struggling with their mental health.